VIFF: The Worst Person in the World richly studies millennial indecisiveness with humour and cleverness 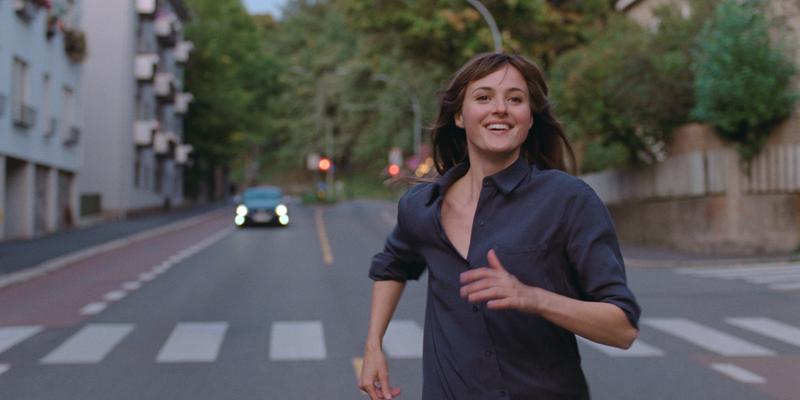 Julie is entering her 30s. By the time her mother, her grandmother, her great-grandmother and her earlier ancestors had hit 30, they were further and further along in their lives, having settled down and begun families of their own. Yet, like many millennials, Julie has little certainty about what she wants out of her life in the unknowable decades that remain ahead of her.

Norwegian director Joachim Trier rounds off his informal Oslo Trilogy with his wonderful, funny and rich new film The Worst Person in the World shown at the Vancouver International Film Festival. The novelistic work, which is rhythmically divided into 12 chapters of varying length along with a prologue and epilogue, follows restless 29-year-old Julie (Renate Reinsve) as she attempts to navigate her life. She starts out as a medical student who decides that she actually wants to go into psychology, then soon after changes her mind to photography. She begins a relationship with well-known cartoonist Askel (Anders Danielsen Lie), though he has some hesitations given his older age and thus different place in life, and in doing so allows herself to recede into the background somewhat. Julie later connects with the sweet Eivind (Herburt Nordrum) at a party and they spend the night flirting, both explicitly deciding not to cross the line over into cheating on their respective significant others.

The film’s power comes from its authentic portrayal of an experience common to many in Julie’s age range in the modern day: the feeling of languishing in a liminal state characterized by uncertainty, indecision and existentialism, unsure what lies ahead in the vast, vast, yet assuredly limited, abyss that is the future. Trier does not condescend to tired rhetoric about millennials and kids-these-days but rather assumes a humane vantage point with great sympathy. The expectation after one’s dynamic 20s is for the creation of a steady and settled life in the thirties, so committing to a singular existence is a daunting prospect. Julie, like many millennials, wants to make decisions about her life on her own terms rather than be tethered to obligatory adherence to the dogmatic settle-down-get-married-have-kids checklist. Making such decisions is approached with simultaneous maturity and immaturity, self-confidence and longing.

The film does not seek to undermine the importance of individuals making decisions for themselves but acutely understands how indecisiveness and wistfulness for the alternatives of what life could be bring about a kind of paralysis that can leave one feeling like a passive supporting character in their own life. The contradictions inherent in Julie could have made for a frustrating protagonist but Reinsve’s excellent performance brings her to life with truth and humanity that is impossible not to empathize with. Trier’s narrative switches between shorter vignettes and longer sequences using a series of moments to study and convey Julie. The screenplay is crafted with precision in order to weave in complex and insecure characters and to elude conventional structure in the pieces while maintaining it in the bigger picture. However, the film backgrounds the clockwork and manages to feel funny, light on its feet and delightfully free and comfortable in its own skin. It truly transcends in sequences of remarkable and potent visual confidence. The Worst Person in the World is sure to be one of the most treasured films of the year.