Telling the story of Eadweard Muybridge 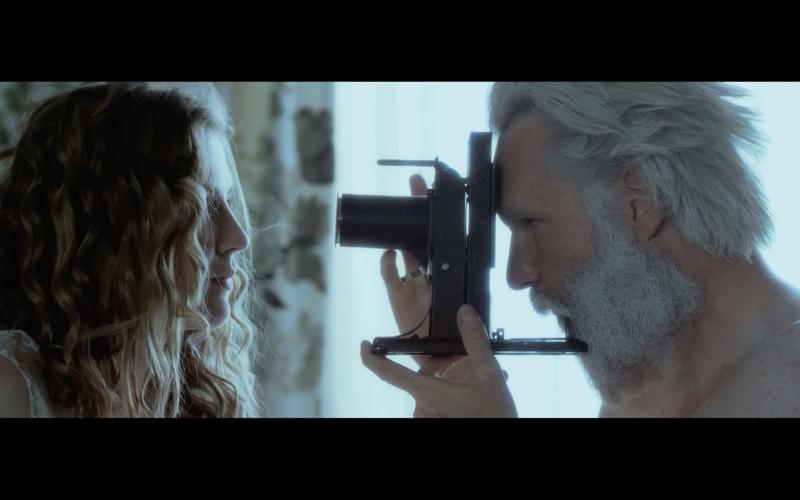 Historical significance aside, have you ever heard of Eadweard Muybridge? Likely not – if you’ve read about him before, you’d probably remember his creative interpretation of the word “Edward,” if nothing else.

UBC alumni Josh Epstein and Kyle Rideout aim to remedy this omission. The two have co-written, directed and produced the new film, Eadweard, a stylized historical drama based on Muybridge’s story.

“Our attempt would be to make everybody know who Eadweard Muybridge was,” said Epstein.

Epstein and Rideout’s interpretation of Muybridge is of a tortured genius — an anti-hero who would fit in alongside Walter White or Don Draper. In Eadweard, he is played with cryptic power by actor Michael Eklund, who was recently seen skulking around on the TV show Bates Motel.

The film follows Muybridge from his first encounter with soon-to-be wife, Flora (Sara Canning), through to his time spent conducting “motion studies” in photography at the University of Pennsylvania. It ends with a bang — Muybridge received the last verdict of justifiable homicide in the U.S. for murdering his wife’s lover.

In between, there are plenty of elements that will appeal to lovers of historical costumes and psychodramas alike — these are not typically two groups with a lot of overlap. The film is also suited to photography enthusiasts. It was shot all around British Columbia, resulting in an Instagram feed’s worth of beautiful, well-lit landscapes.

As Muybridge’s wife, Canning is appropriately minx-like and beautiful. She has the unique power to deliver phrases such as, “My father taught me how to use a pinhole camera,” sound like brash propositions. Although Canning plays it to a tee, Flora’s role is a little troubling from the outset.

According to Epstein, hers was the hardest character of all to write. Little was known about her beyond what she wrote about her husband during their divorce trial. As a result, the writers had to reverse-engineer a personality for Flora with varying degrees of success.

“We wanted to take her away from just being someone who was at home and had no other interests,” said Epstein.

“There wasn’t a lot known about her except for the things she wrote about him when they were getting divorced. So we took those things, but we also added in that she desired to be a model and that put her in contrast with what Eadweard was going through.”

Despite the writers’ best efforts, Flora still spends much of the movie either being seductive or complaining about wanting to be more involved in Muybridge’s work. I would have liked to see more about Flora’s inner life without reducing her to a big whiner.

Still, Muybridge’s story is remarkable and he deserves more of a legacy than he’s gotten so far. For this movie, come for the history lesson and stay for the same reason.