Twelve Days of Completely Secular Yuletide: Edward Scissorhands the best, but most unusual, holiday movie out there 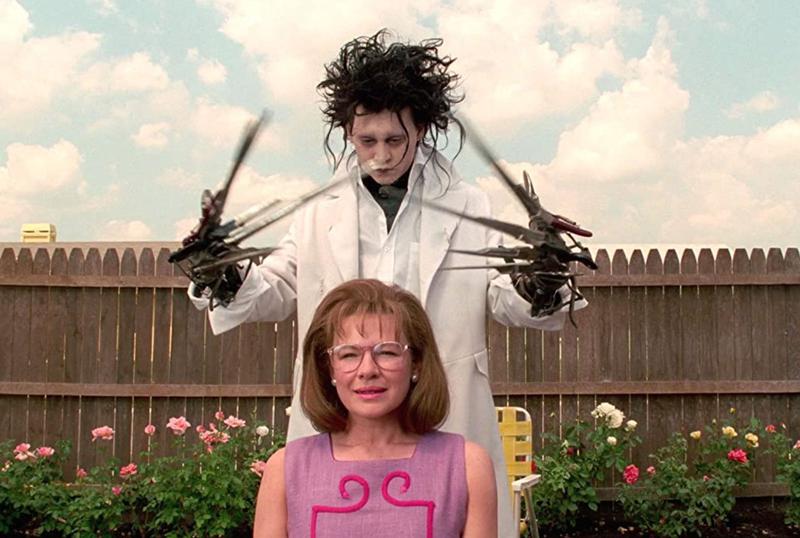 What makes Edward Scissorhands an interesting holiday movie is that it doesn’t shy away from depicting society at its worst. 20th Century Fox

When you think about a holiday movie, what usually comes to mind is a sense of joy and an element of lightheartedness. Now, I’m not necessarily against those types of movies. In fact, the current times rather warrant them. What I would suggest is a little detour from the conventional into the world of Tim Burton.

If you’ve seen a Tim Burton movie, you might say the eerie and unusual nature of the films is better suited for a Halloween night. But I would argue that Edward Scissorhands is the best unusual holiday movie out there.

Edward Scissorhands is set in what can only be seen as a parody of 1990s American suburbia, from its pastel-coloured homes, perpetually clear skies, and ever nosy/bored residents. The incredibly superficial outlook of the neighbourhood is a theme that runs through the movie. Appearances seem to be everything and what is on the inside is of little importance. Then there is the gothic abandoned manor on the top of a hill, a blemish on what would be the ideal suburb.

We are then introduced to Edward, a pale leatherbound Johnny Depp who is soft spoken, and above all, has scissors for hands. He is all but adopted by Peg, a makeup saleswoman who takes him into her house. Edward’s unusual appearance is greeted with an obsessive fascination by the suburb residents, but the attention and admiration he receives is solely for what he can do with his Scissorhands, rather than who he is as a person.

This contrasts with the motherly affection that Peg imparts on Edward, the sole person who sees beyond his exterior. The other pivotal relationship of the movie is that between Edward and Kim, the teenage daughter of the family that took him in. Although their romance lacks development and is quite short lived, it is an integral part of the story, as an elderly Kim is the narrator of the story.

Things take a turn for the worse when Edward is framed for an attempted robbery, and during Christmas, accidentally cuts Kim with his hands. The neighbours’ reaction is that of a newfound hatred that leads Edward to run away and hide in the old manor once again. The movie’s final few shots are Edward living in the manor, continuing to make art with his hands, all the while keeping the memory of Kim alive in his heart.

Edward Scissorhands is a movie that leaves us with a sense of longing, a longing for a happy ending that we wished existed for Edward.

But, the ending reflects the truth of what we often see in our own lives. Endings aren’t always happy. No matter how advanced society seems to get, at its core, superficiality and materialism still reign supreme.

What makes Edward Scissorhands an interesting holiday movie is that it doesn’t shy away from depicting society at its worst.

As oxymoronic as it might sound, through its fantasy, it gives us reality. Even though this reality is at times bleak, it has elements of genuine love and empathy that remind us how lucky we are to have those moments of sunshine in what can seem like endless clouds.