Heathers: the Musical, a preview of the cult classic adaptation 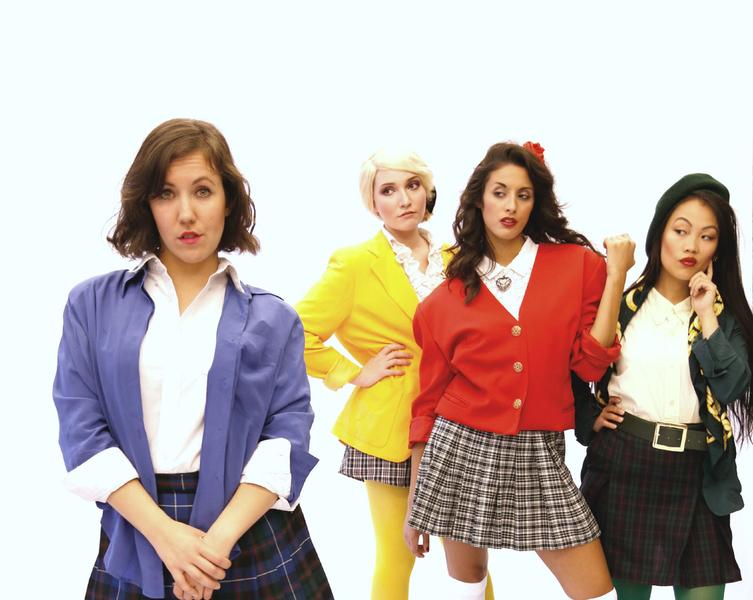 The musical is based on an 80's cult classic. Photo courtesy Heathers: the Musical.

What’s better than a dark comedy musical to start off the new school year? Following the story of the 1988 classic The Heathers, starring Winona Ryder and Christian Slater, the adaptation seeks to tell the story of a high school run by three popular and gorgeous girls — the Heathers — who are at the top of the social hierarchy.

“At the beginning of the musical, my character Veronica Sawyer has a shot at getting to be in with the Heathers," said Christine Quintana, actor and UBC grad playing Veronica Sawyer. “Just as she starts to undergo this terrible personality metamorphosis, she meets this moody dark stranger named J.D. who gets her to start questioning who she really is.”

Crucial to the adaptation of the ’90s classic was director David Jones, whose priority was to curate a diverse cast.

Quintana explained, “Theatre all over the UK, US and especially here in Canada is facing a crisis of identity in that the people that you get on the bus with in a major city like Vancouver are not the people you see on stage.”

The lack of diverse roles is especially important in a production like Heathers as the musical takes place in a high school.

“You won’t find a high school in BC that has all of the same kinds of people attending it,” said Quintana. “We live in diverse communities, our stages need to be the same as well.”

Heathers plays on a lot of the same topics and themes addressed in classic teen movies such as Clueless and Mean Girls.

“If you’re at school and stressed, you have to see a great rock musical with some cute clothes and murder. What better way to shake off the stress?” said Quintana. 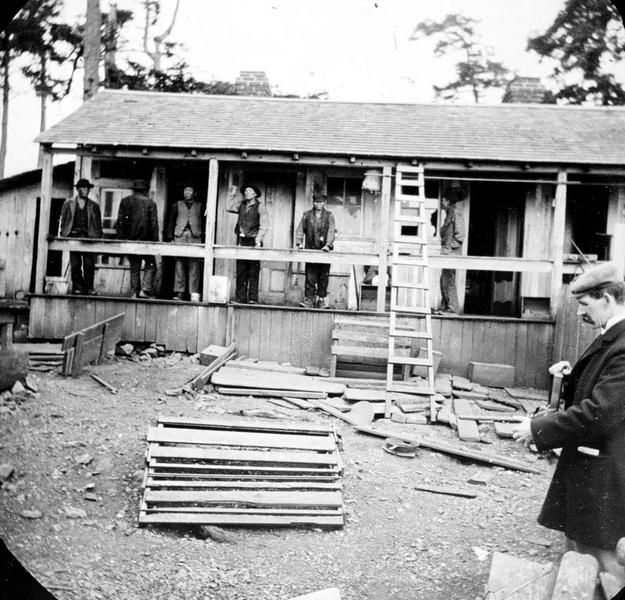