Nosh Hunt: The mac to my cheese! 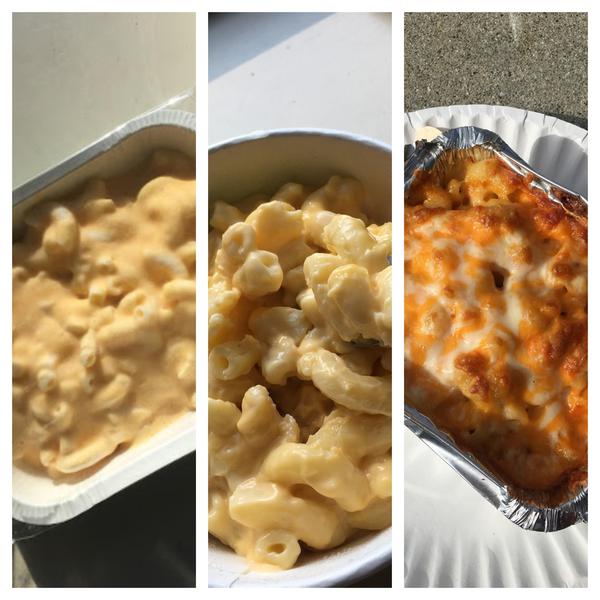 A classic. A favorite. The Basic. Sara Arora

A classic. A favorite. The basic. Whatever you will, Mac N’ Cheese (MNC) is one of those things that just doesn’t get old — unless you have way too much of it, which seems impossible.

There are a few quality boxes a really good MNC needs to tick off.

There are a few places on campus you can get it, so let's see how they do compared to each other.

Mac n’ cheese is a new addition to Subway’s menu! The sandwich joint in the Life Building behind the Nest, serves two sizes – regular and small for a minor variance in price. The appearance of the dish is nothing out of the ordinary: a pale yellow creamy mixture of intertwined macaroni. The texture was perfect and it was beautifully creamy. However, the dish lacked the signature cheesy, salty flavour of a typical MNC. This meant the sauce tasted a little too bland — so if you’re someone who doesn’t enjoy an overwhelming flavour, this dish is the one for you! The price is around $5 for the regular size — but there is a combo with a sandwich melt for just $6 — which can be a great alternative for us, budget survivors. 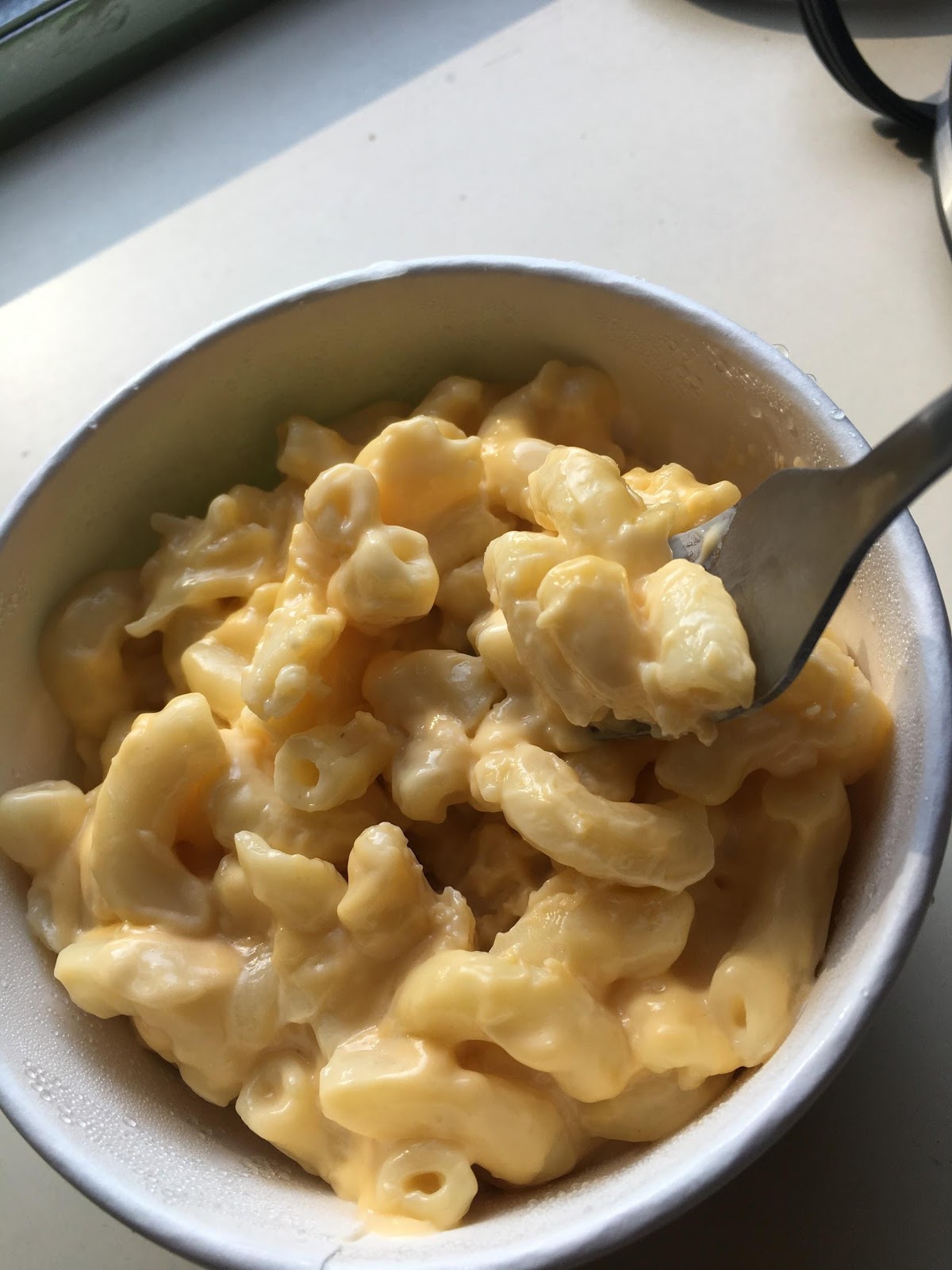 For someone who has no time to even go to restaurants/joints for some real good food, staying stocked up on frozen food is a great alternative. All the stores on campus, including Magda’s, Habbards, Harvest and more sell this brand of MNC. It is extremely convenient because you just have to pop it into the microwave for around two to three minutes and voila, a dish made with no hassle or tassel and will fill you up in no time. I was skeptical at first of course, with its deceiving exterior. But a sly three minutes later, I was taken aback by stride. The perfect texture, creaminess and amount of cheese. The only thing I disliked was how “rice-like” it tasted. Despite the clear title on the box, I somehow couldn’t fathom the aftertaste. To some people, they won’t even be able to tell the subtle kick at the end. It’s not a staggering sensation though. It was easy to digest and kept me full for a while! At $4.99, it wasn’t priced bad but I would get pretty bored of it, I feel. 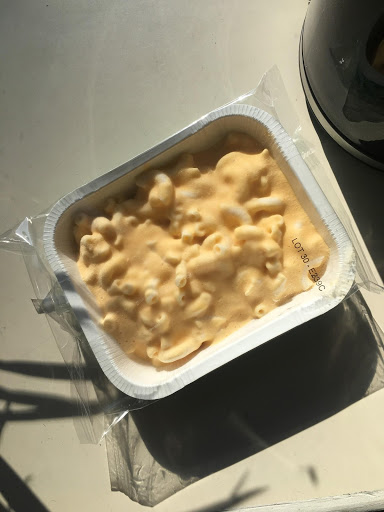 Pie R Squared at the Nest

The MNC here was impeccable! The taste, the aesthetic appearance and the ambience of the restaurant.Smothered in colourful laces of white and orange cheddar a top and broiled to perfection. Imagine the heat from the aluminum dish warming you up in the cold, windy Raincouver in the backdrop. The only downside is that they run out very quick so the best time to grab one would be around 12! It’s the perfect treat for those days when you’re studying for hours on end at the nest. Its price was also decent at around $5. I’d say this is the epitome of a traditional MNC and ticks ALL my boxes. 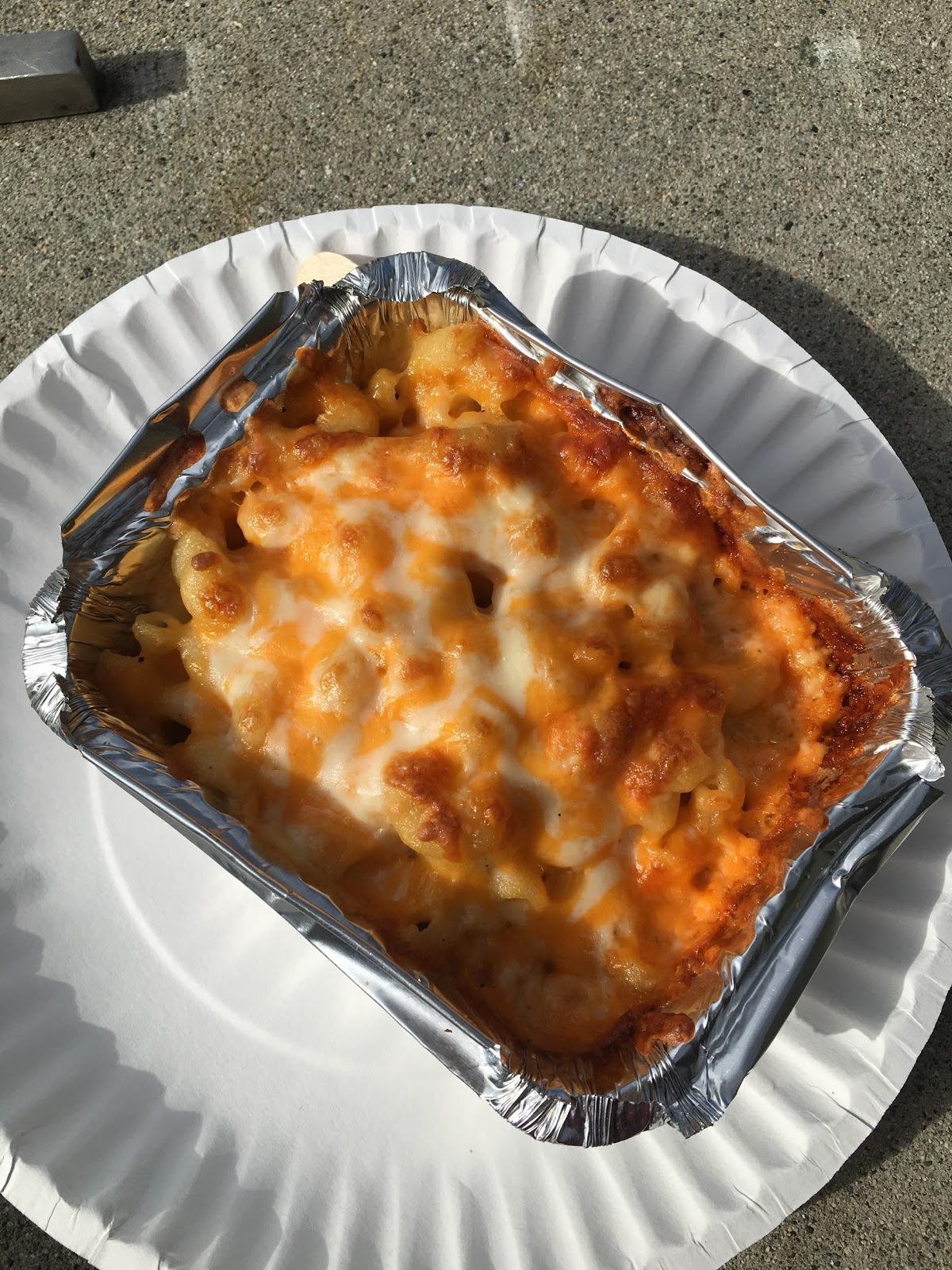 All in all, I would definitely recommend Pie R Square’s MNC - it could even be the best there is on campus. The pictures never do it justice, so go give them a visit and you’ll come back wanting more!

Subway’s could have been better in flavour and I honestly could not stand the subtle rice flavoured aftertaste of the frozen MNC, but it’s a great alternative on the go!

So there you go, a completed review of 3 MNCs. Try them all out!