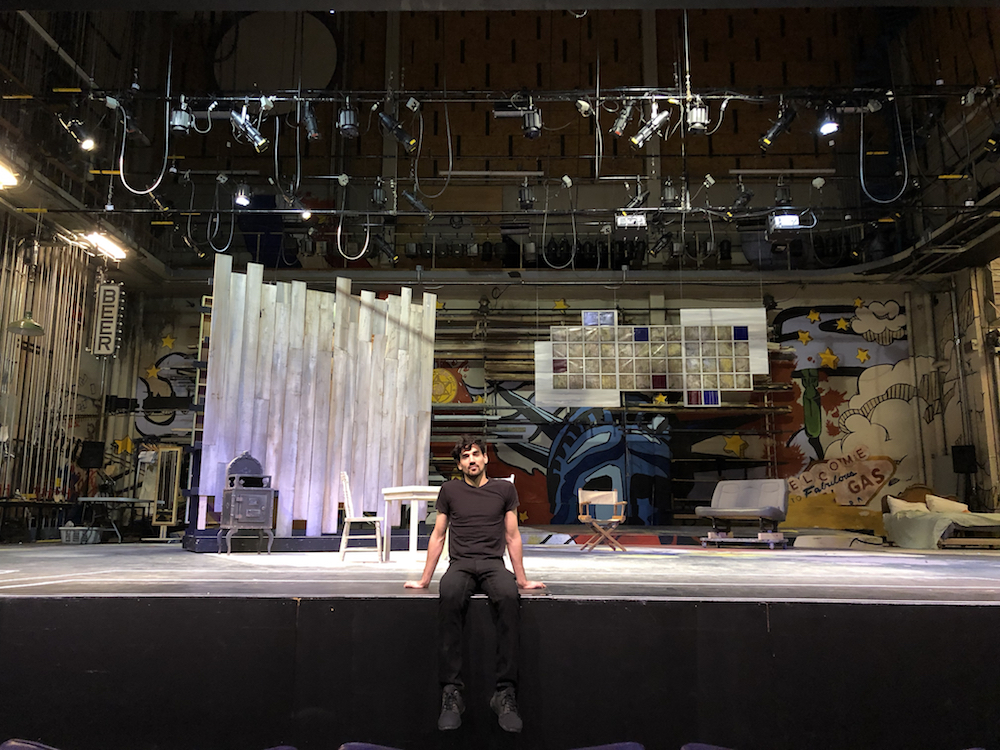 The play tells the story of a group of artists who are filming a movie, based on a book, which is based on the real life story of Johann Sutter.

The play tells the story of a group of artists who are filming a movie, based on a book, which is based on the real life story of Johann Sutter. Sutter was a German-born Swiss pioneer who discovered gold in the late 1840s and sparked the now infamous California Gold Rush. 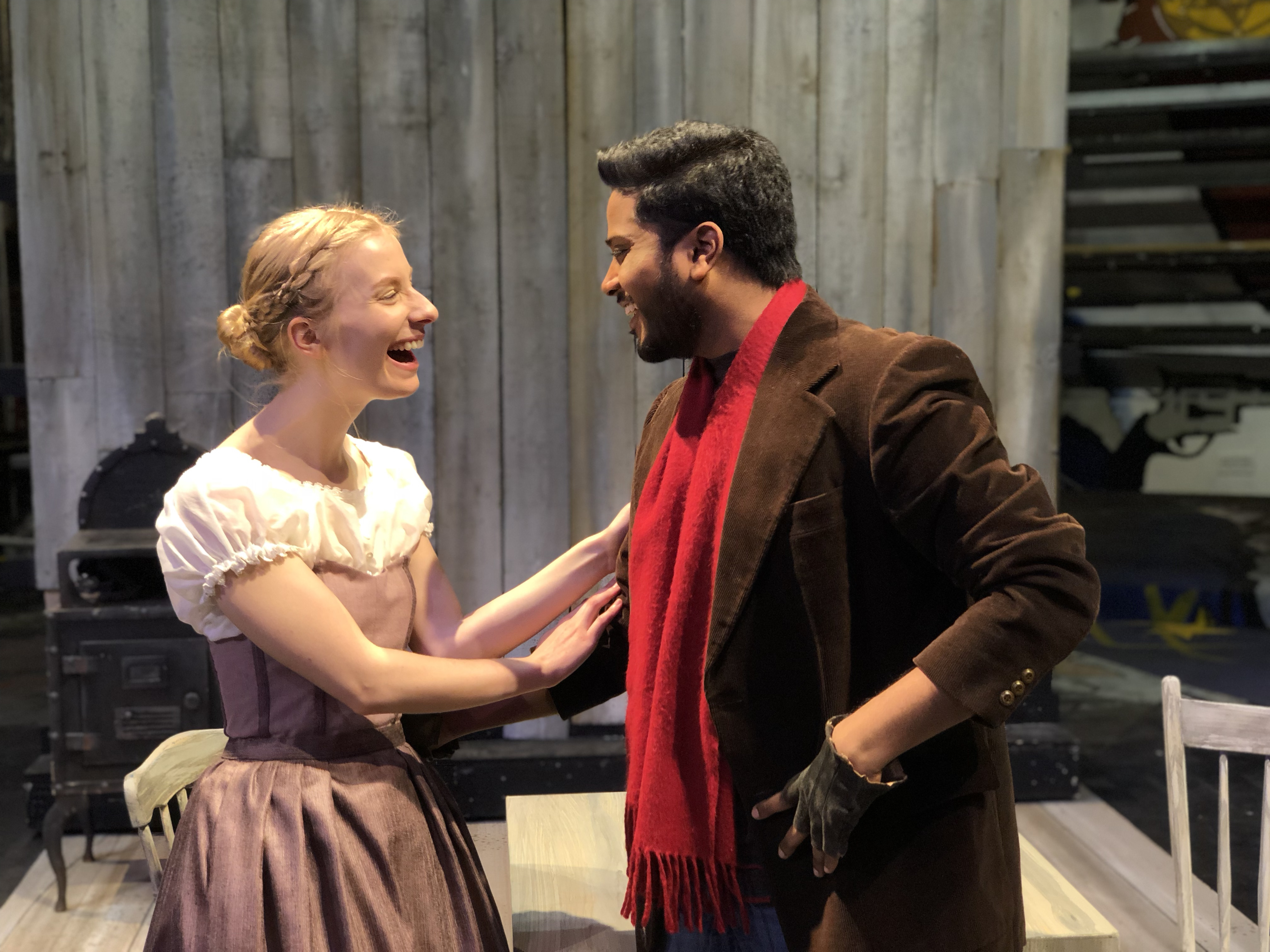 Sound confusing? Add in the fact that the play was written by a Chilean playwright, has only ever been performed once — in German — and contains musical numbers involving karaoke.

It seems like UBC Theatre has taken on a risky endeavour that will either be a wildly entertaining romp or a puzzling spoof of Hamilton that replaces the founding fathers with forty-niners and rap battles with open-mic sessions.

But director Jenny Larson is confident that the show will get the audience laughing for the right reasons.

“It's still mostly a situation comedy,” explained Larson. “That’s sort of the brilliance of Calderón’s writing … all of the stuff about the history and the socio-political, it’s hidden.”

As for the music, Larson believes that it also adds meaning to the production.

“There are four sung pieces and then one piece that's just danced to. They’re not necessarily narrative and they're not moving plot forward, but they are inviting you to think about themes … and tones, moods and relationships.” 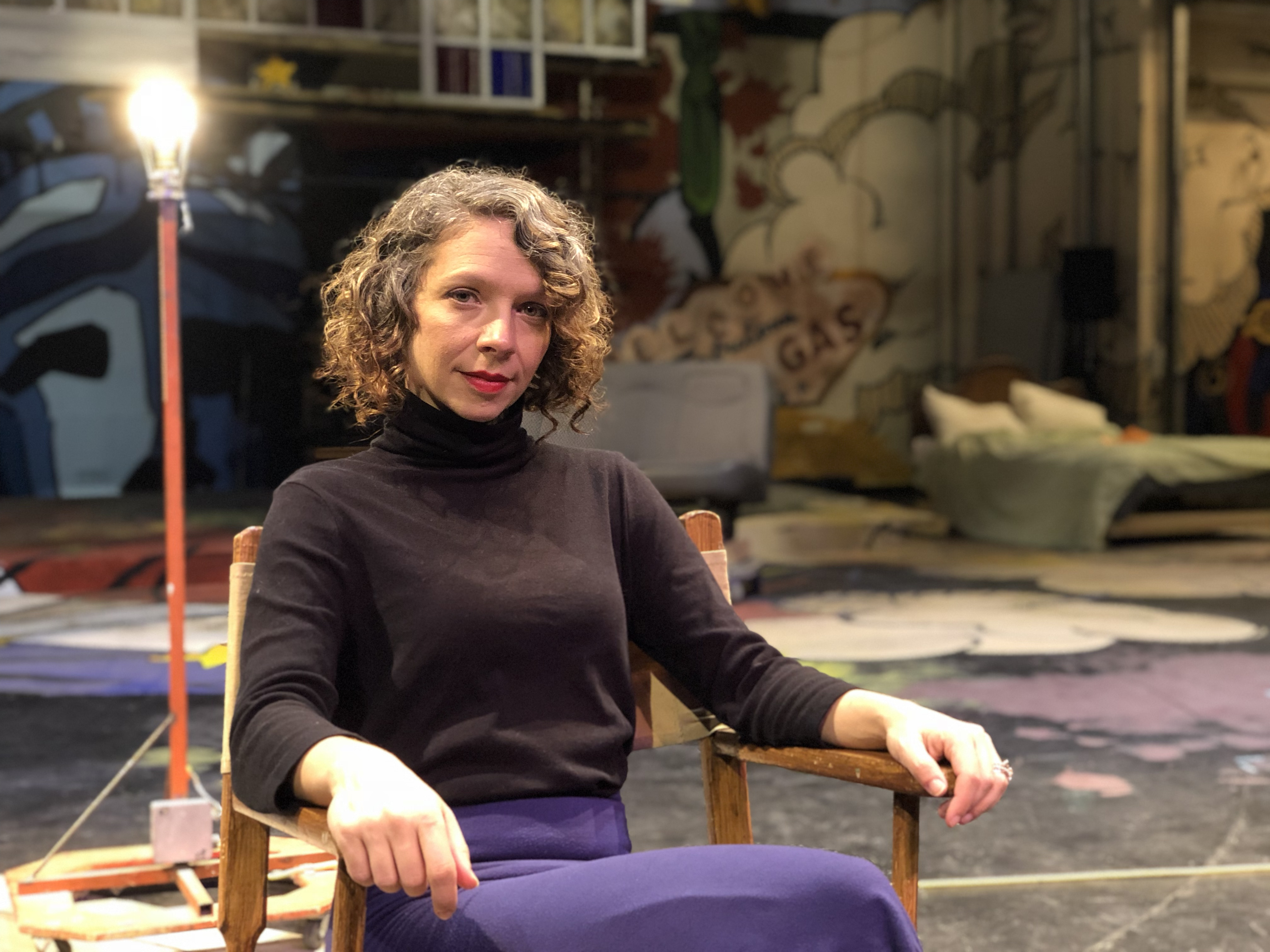 Despite being a joke, the play does address some topical issues.

“When we think of the Gold Rush, themes of greed and capitalism and the American Dream come up and this is also reflected in the actors trying to race to the spotlight and stake their claim,” explained Hannah Everett Long, who plays Marlene, a young actress brought in by the character of director Oskar in order to make his production more relevant.

“Oskar, the director, decides to include this scene at the end of refugees escaping the current fascist regime in the United States,” continued Everett Long. “... It really brings up issues of immigration right now and the refugee crisis.”

Behind the jokes, GOLDRAUSH hopes to tackle the idea who controls narratives.

“Who are we to tell a certain story, what gives us a right to talk about these issues that sometimes we have never as ourselves have experienced,” asked Kadam. “... The people who are making these big budget movies are people who themselves maybe have not experienced some of the things that they're talking about.

I think it's that issue that we bring about, of how relationships are in this industry. And how storytellers have the right or do not have the right to tell the story.”