The ultimate guide to vegan eating in Vancouver 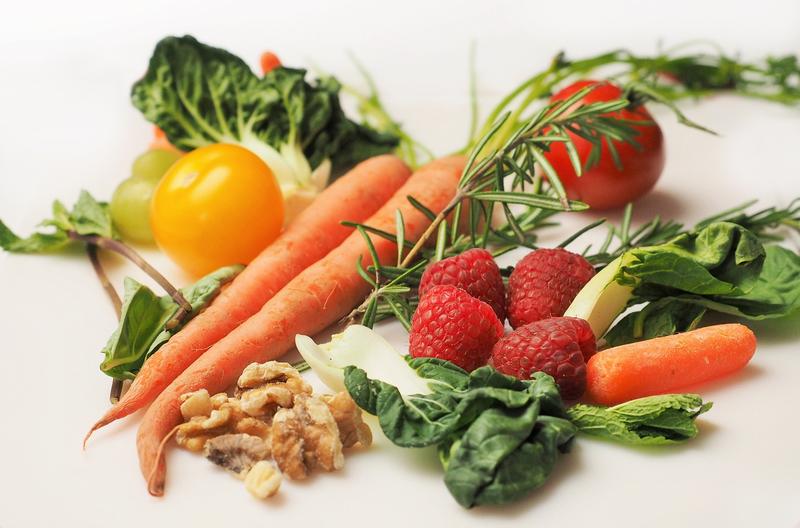 People are quick to highlight the often exaggerated struggles of surviving comfortably as a vegan or someone eating a mainly plant-based diet. However, what these people fail to realize is that with a little additional research and awareness of your surroundings, surviving as a vegan in Metro Vancouver is actually quite doable — even enjoyable.

Not only is Vancouver generally quite accommodating, it is also something of a hub for vegan fare, as well as an awareness of food preferences, particularities and allergies (gluten free, raw, nut-free, etc.). Sure, eating amazing food is not always an option as immediately available as it is for those who are not vegan, but if one is willing to put in a tiny bit of effort, getting by as a vegan is not only simple but an opportunity to do something positive for one’s health, the planet and for the animals.

So it comes down to the fact that eating vegan in Vancouver is less about accidental discovery and more about careful planning. To that end, here are some places to remember for those seeking to pursue a healthy vegan lifestyle.

Sushi is undoubtedly the most consistent and dependable food source for vegans living in Vancouver. One can adequately feed oneself at nearly any sushi restaurant. However, a suggestion for above and beyond vegan or vegetarian sushi would be Sushi Gallery at 10th and Alma. Not only is it really close to campus and relatively cheaper than other sushi joints, it is also the host for what could be the most extensive vegan sushi menu around. Options extend far beyond the typical kappa and avocado roll and are accompanied by unlimited self-serve vegan miso soup and tea. Sushi Gallery also keeps a separate prep area for all vegetarian orders. 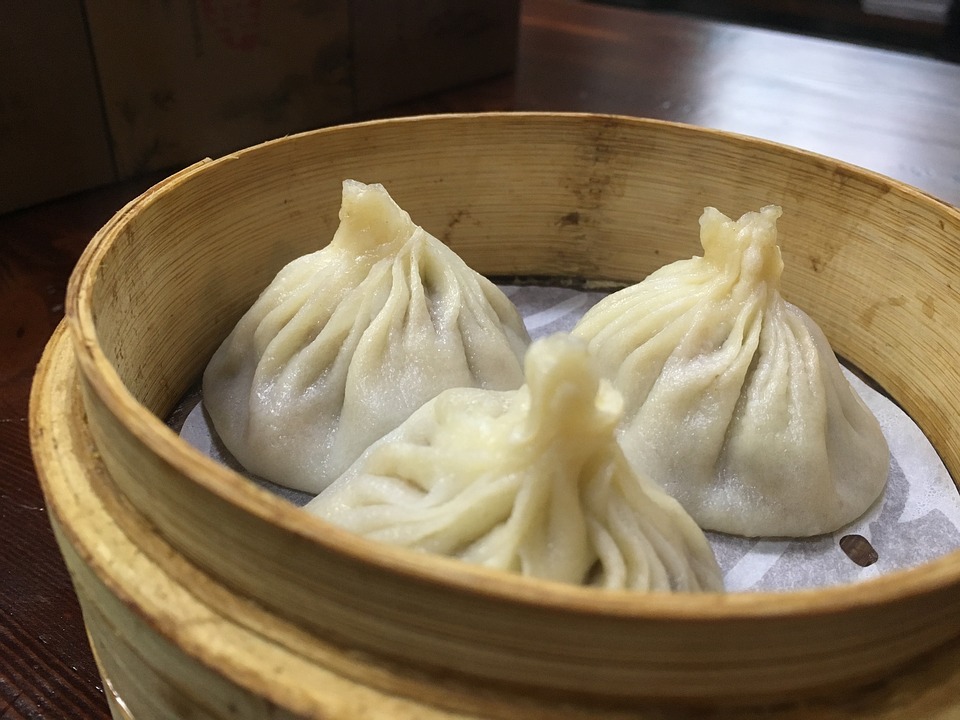 Following the theme of cheap vegan options, Water80 Dim Sum at Cambie and 12th is a good choice. Water80 is unique in that it is hidden away from the awareness of most vegan UBC students. Located in the City Square Mall, Water80 offers vegan dim sum and soup at a fair price. Five bucks gets you the vegan bamboo shoot, mushroom noodle soup and for under $7 you can get the vegan dim sum combo — or just get both. 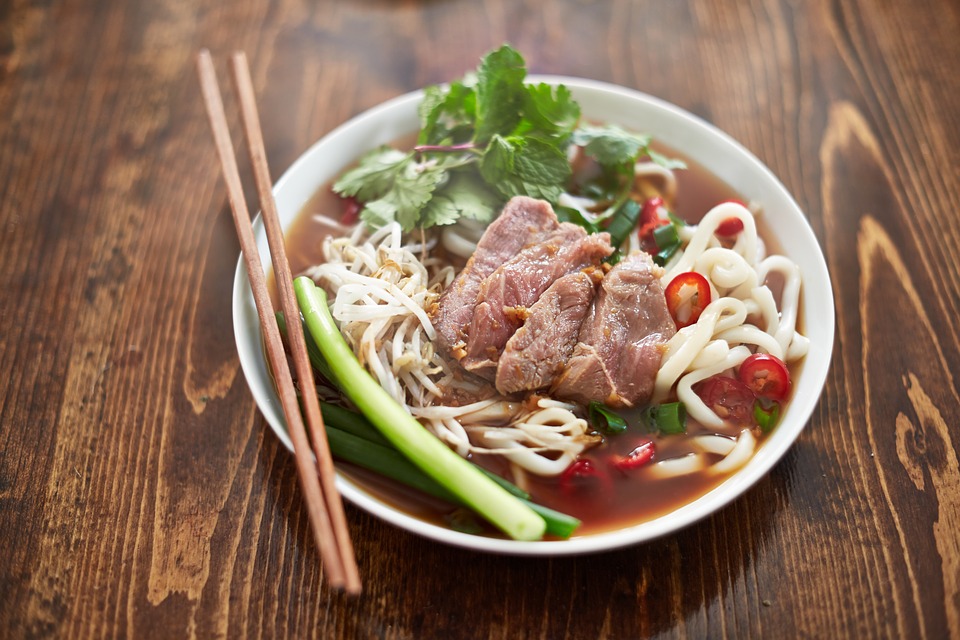 Just one more 99 stop up the hill, Pho Chau Vietnamese Restaurant also comes through for vegans. Similar to Water80, the woman who runs Pho Chau is likely an angel and she pays particular attention making sure the vegetable pho is 100 per cent vegan. Pho Chau is near Main and Broadway and has what is arguably the best vegan pho broth ever created. This place is cash only but a general expenditure of $7-10 is likely to satisfy.

Another really nice vegan option is Ethiopian food. Harambe, Addis, Gojo, Axum and Fassil Ethiopian Restaurants, all located in East Vancouver, offer some of the best vegan dishes imaginable. While it isn’t the cheapest on the list, with the vegan combo usually coming in around $12.99, it is a lot of food and 100% vegan despite seeming a little too good to be true. Harambe is open until midnight on Friday and Saturday and 11 p.m. every other night, so keep that in mind if you’re out around Commercial Drive one night.

Following the line of late night vegan options, Al Basha is undoubtedly the MVP in terms of feeding desperate vegans after a night out. The vegetable falafel wrap is only $5.75, and it’s unreal. Most importantly, Al Basha is open until 3 a.m. every single night. Veggie falafel is typically the most reliable source of sustenance if you are living life and it’s past 11 p.m. Budgies Burritos on Main and Broadway is also open until midnight, if you’re into that. Budgies is a vegetarian burrito joint where the substitution of dairy (sour cream, cheese) is exchanged at no extra cost for extra guacamole — something to be admired.

Finally, a documentation of vegan late night options cannot be completed without a mandatory inclusion of the Naam. The Naam is an all-vegetarian 24 hour restaurant on MacDonald and 4th where the food and service can be underwhelming but regardless it deserves an honorable mention solely for making vegetarian/vegan food at all hours.

The introduction of new food trucks to the UBC campus is both a blessing and a curse. While the consideration of these food trucks in including vegan options is commendable, this gift is accompanied with the realization that an increased availability of vegan food on campus may destabilize your finances. It’s About Thai has a vegan option of red or green tofu coconut curry while Roaming Bowl offers a Vietnamese cucumber salad and a veggie teriyaki bowl. 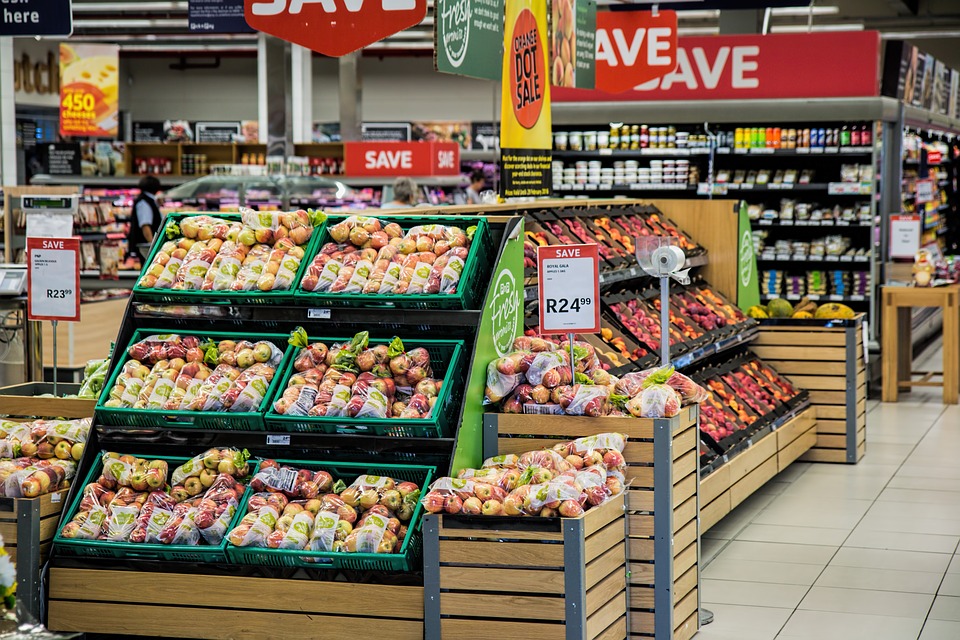 People generally hold the belief that vegan food shopping is expensive and this is likely because they shopped at Whole Foods once, saw the price of a vegan version of a typically non-vegan food and their jaw dropped. For many this confirms the suspicion that being vegan is “too expensive.” Of course, this is entirely false. As I am sure most vegans discover, their meals often end up being the cheapest when compared to their omnivorous counterparts. For those of us who are practical, it is best to avoid Whole Foods and search the aisles of less pretentious grocery havens.

Any vegan UBC student knows and loves Persia Foods. While there are several locations throughout Vancouver (Commercial, Main), the closest store to UBC is at West Broadway and MacDonald. Persia Foods is coveted for remarkably cheap produce and holds a place in my heart for their dates and pita bread. Regardless of what "type" of vegan you are, dates, bread and vegetables likely play a central role in your life and Persia Foods always comes through.

If you’re ever in Chinatown and feel like it would be nice to buy around five mangoes for one dollar, Sunrise Market will come through. At Powell and Gore Street, Sunrise sells the absolute cheapest produce, tropical fruit and other vegan treasures. The fruit and vegetables typically come with the condition that they be eaten almost immediately but if that was already the plan, you’re set! Also, if $1 bags are something you’re into, look no further.

So there it is, despite popularized conceptions about the vegan life, eating a plant-based diet is rarely an experience solely involving fresh pressed $8 juice and kale Caesar salad. There are indeed places where vegans and their omnivorous counterparts alike can enjoy food, sometimes it just takes time to figure out where they are.