VIFF: Mother (Emma) examines the complexities of family and polygamy in Indonesia 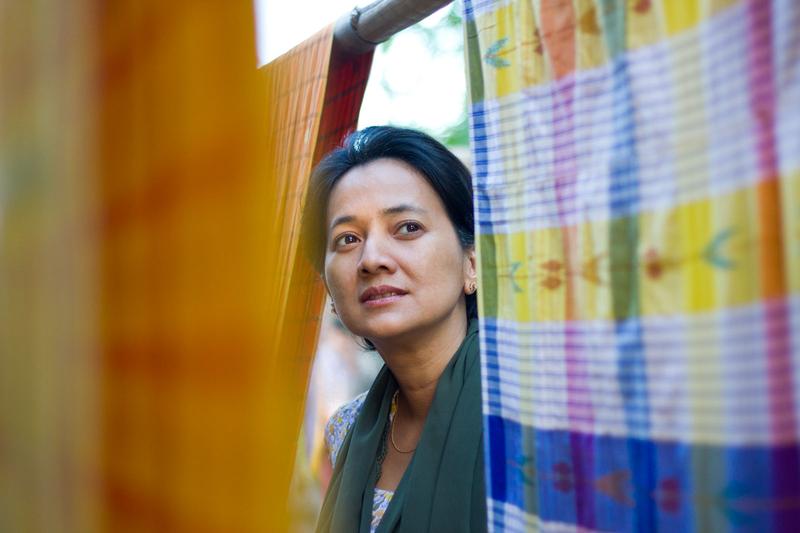 Surrounded by controversial social issues like polygamy and economic turbulence, Mother (Emma) is an eye-opening domestic drama that tells a story about a family through a mother’s perspective. The name itself, Emma', actually means “mother” in Indonesian.

Directed by Indonesian filmmaker Riri Riza, Emma' tells a story through the eyes of Athirah Kalla. She is the mother of Indonesian Vice-President Jusuf Kalla. The film was adapted from the novel Athirah, by Alberthiene Endah. Emma' largely focuses on the struggle and sacrifices of a mother in order to keep the household together.

Set mainly in between the 1930s and 70s in the region of South Sulawesi, pregnant Athirah realizes that her family is starting to crumble when she finds out that her husband — who works as a businessman in a trading company — decided to have a second wife without her consent. Athirah struggles to tackle her frustration in a positive way for the sake of the family's unity.

At the same time, Athirah’s oldest teenage son, Ucu, struggles to find the true meaning of being a gentleman, as his father has clearly failed to be a role model. He attempts to fill in his father's role in the family, in spite of the devastation that polygamy has already brought out for them in terms of economic and interpersonal relationships.

Riza frequently used images and objects throughout the film to convey his messages. The image that was most intriguing was how ideas of family were expressed through the dining table. The way that the dishes were served and how the patriarch possessed special privileges — sitting at the front end of the table and having better cutlery — reflected a lot about male superiority in typical Indonesian families.

The film's director has created many powerful characters. Cut Mini, in her portrayal of Athirah, shows how her character resolutely deals with her problems while embracing the role of mother. She deserves to be praised for her natural portrayal of Athirah and absolutely nailing the Buginese dialect.

The film Emma’ beautifully represents Indonesian cultures — especially Buginese ethnic culture — through glimpses into traditional customs (e.g. wedding ceremonies), traditional food and shaman rituals, which are essential to understanding the fundamentals. Riri Riza manages to grasp the serenity and peace of village life by showing sequences of typical Indonesian rice paddies, the details of old cars, vespas and midi dresses from the 1950s. It successfully brought up a strong nostalgic feeling for its setting.