From black gold to Blanca 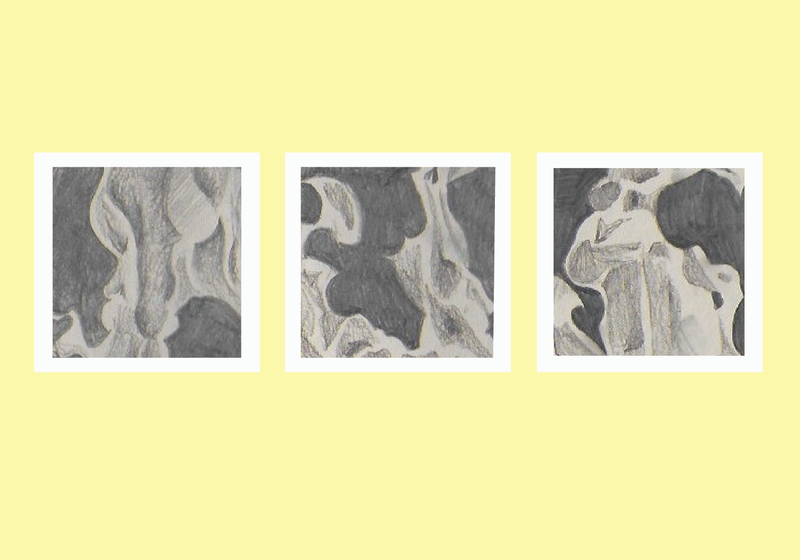 When you’re gearing up for university, there are a few words of wisdom that are tossed around. Things like “You’re stepping into the real world,” or, “Professors don’t care if you sink or swim,” or “The freshman 15 is real, beware of Domino’s.” Once I set my mind on Vancouver, I saw a common thread in the advice I was given: “Small towns preserve you, big cities change you.” Being 17, I felt suffocated by the former and was eager to experience the latter; that was, until I saw just how much my small town was changing, too.

A few short weeks before my graduation in May 2016, the wind started blowing a little harder in a different direction, and 20-foot flames started eating up my town. Trees burned, gas stations exploded, and 70,000 people clamoured to get away. Whether they were going south to Edmonton on the “Highway of Death” or north to the oil camps with little food and fewer beds, every evacuee has a story to tell about May 5, 2016.

Weeks later, as I sat with my parents on the carpeted floor of an unfurnished ‘evacuee house,’ I got an email that would kick off months of conflict. I’d been accepted at UBC Vancouver. Initially, I was thrilled at the chance to jump into a new life in the city of beaches and movie shoots, where skyscrapers cut clouds and snow was a dalliance. That high was met with a steep fall when I realized what acceptance also meant: leaving my town at its most vulnerable.

I’d spent every moment since I could remember in this town; I’d seen the elation when oil prices rose high, and felt the constrictions when they tumbled down. While I was worrying over AP scores, some of my closest friends prepared for technical college, hoping to follow that well- trodden career path. Some weeks there was joy in my mum’s eyes as my dad came home with a pocketed bonus, courtesy of a price surge. Other weeks, that joy became fear as profits were slimmer. I learned the distinct lack of job security that the oil industry promised to new immigrants with little Canadian- standard education.

It was that last disadvantage, the lack of “worthy” education, that drove my parents to push UBC on me, to push me into prospects better than what they’d been afforded. I accepted my offer and watched as the end of summer brought with it the end of Fort McMurray’s near- lifelong tenure as my uncontested yet controversial “home.”

I came to UBC, as many students do, with a lot of emotional baggage. I worried over what I had left behind as I stared down the barrel of what was to come. Classes were hard and I spent more time than I should have monitoring the news and seeing just how quickly the media interest fled the town, leaving thousands to rebuild and wonder what comes next.

Fiercely defensive of Fort McMurray, I was quick to tout my upbringing as expert opinion on the politics of non-renewables against what I saw as big city jerks attacking honest folks trying to make ends meet. I saw any criticism of the oil industry as a slight on my friends and family, and responded in kind. I’ve always considered myself an environmentalist, supporting green initiatives and keeping abreast with the latest bad news from climate scientists. But to combat that blatant hypocrisy, I allowed myself to develop a “provider” mentality. I revelled in what Fort McMurray’s industry meant to Canada and lavished in the idea that even Vancouver, a pillar of green development, was dependent on the oil sands for export and business — certainly not a great headspace to take into first year.

Even if I couldn’t stay at home and help there, I thought that by being an ‘Albertan voice’ in Vancouver, I could turn heads and change opinions. That semester didn’t see many friends made, something I refused to causally link with being a loud-mouthed, single-issue provincial patriot. Y’know, things that make people enjoy your company. During this time, I was constantly calling home to keep homesickness at bay and to see if I could do anything to speed recovery along.

With each day, I heard that things were looking up for both my family and the town in general as insurance pleas were finally giving way to construction crews breaking ground. The Canadian Red Cross received over $300 million in donations to the wildfire fund, so cheques were issued and supplies distributed left, right and centre. This outpouring of support from around the country and the globe was perhaps the worst thing to happen to the fragile narrative I’d made for myself. The money that my hometown desperately needed was given without a moment’s hesitation by so many wonderful people, including a fair share of the callous, shallow Vancouverites I’d been so fond of lampooning.

Hearing it was one thing, but when I landed for winter break, it was crystal clear: I’d been waging a one-man war against those paying for the food on my neighbour’s table. The city was in full recovery mode, with everyone eager to get back to how things had been. Rubble was being cleared, blueprints were in review, new leases were being inked — I was in the middle of it all, looking like a fish out of water. Whatever my “provider” mentality had left to stand on was cleanly knocked away as I saw that rather than the hero-abroad I thought I was, I’d actually been holding myself above the generous souls who’d donated to real change in Fort Mac. My home was back on track to what it had been and I was too busy rebelling against the benefactors to notice. My bad.

“Small towns preserve you, big cities change you.” I used to see this as zero-sum, something that demands you to choose a side and stay loyal to it. I’m very glad to report that I couldn’t have been more wrong. Vancouver has proven to be scary, gross and everything else that the townsfolk warned me about, but that’s now a firm part of its irresistible charm. I’ve had a hundred new experiences on these streets that Fort Mac could’ve never provided and I’m incredibly thankful for that.

But the opposite is just as true. Fort Mac has been and will probably always be an oversized oil camp, but there’s not a thing in the world that could tempt me to give up my years in that town. I can confidently say that Vancouver has been my home for the last couple years and that, despite a rough start, it’s proven more than hospitable. With two fantastic homes in the books, I cannot imagine finding any place to top them.

But then again, I’ve been wrong before. 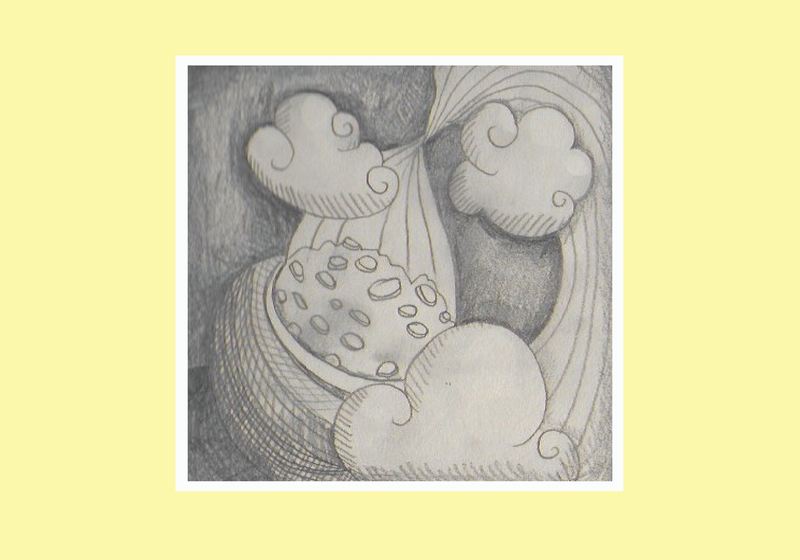 That is your choice 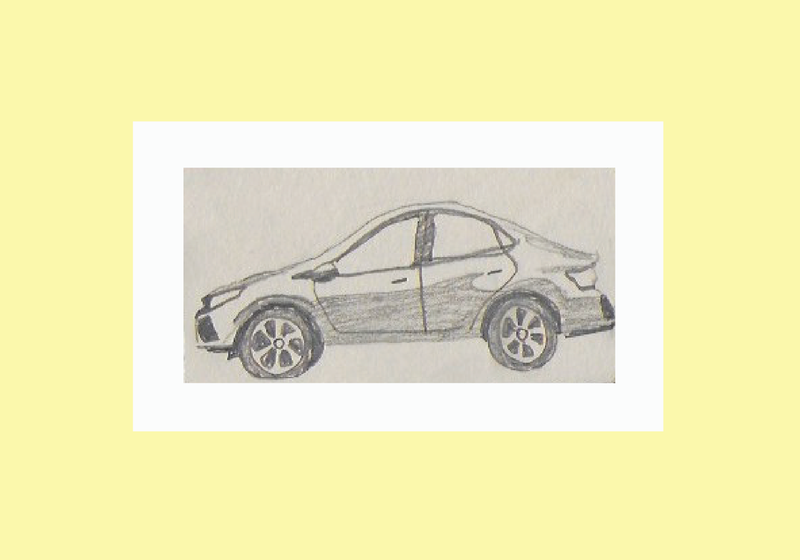 To move forward, we have to move back 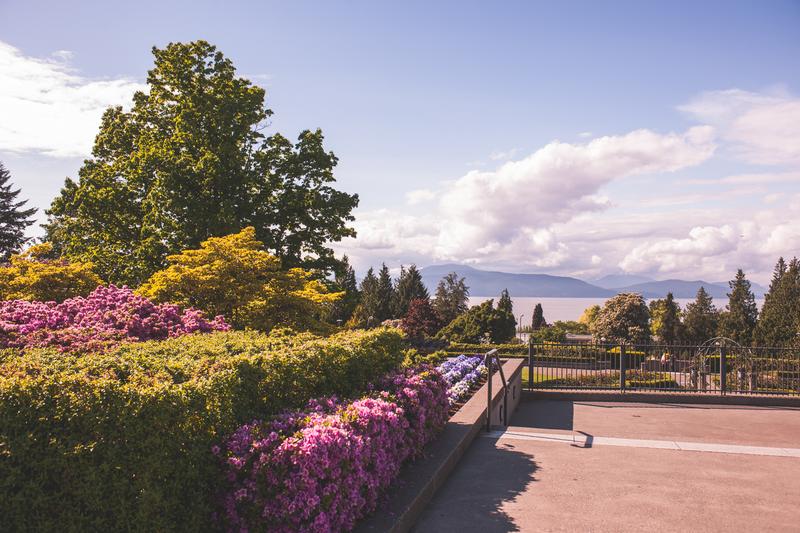