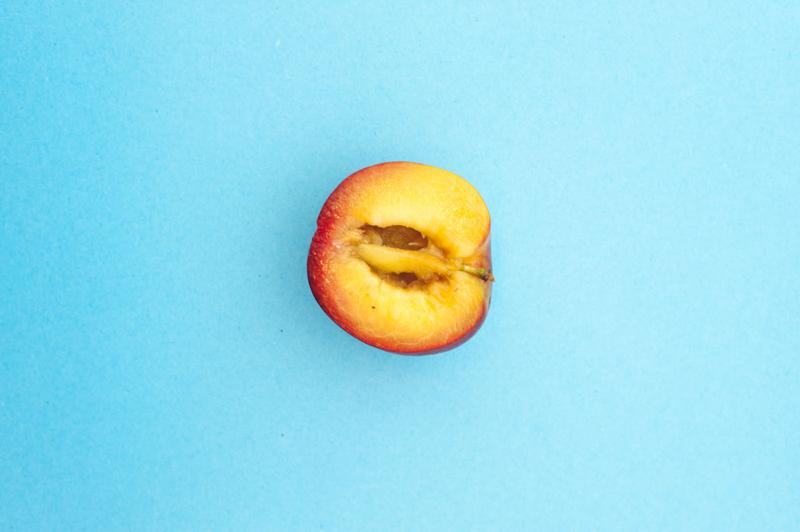 Sexual activity is fraught with misconceptions that can get in the way of both safety and a pleasurable time. We bring you two common sex myths debunked so you can enjoy more informed sexy times.

So what really causes the pain and bleeding during that first time? The myth surrounding the painful tearing of a hymen during first intercourse often builds anxiety. This anxiety can aggravate minor discomfort in to pain. The key is to be relaxed and ensure every sexual act is consensual so that the vagina can become sufficiently relaxed for pain-free penetration. Don’t underestimate the power of finesse and sensuality. Communicating about each other’s needs helps heighten arousal during foreplay which may ease anxiety. If genitals become dry, it may help to use a water-based lubricant to minimize discomfort. A rushed, poorly lubricated and rough piston-like pounding might abrade the sensitive vaginal tissue and cause bleeding. Lastly, remember that not everyone experiences pain and even if you do, it can be easily overcome!

One of our many ingrained presumptions about the orgasm is that people with penises can’t experience multiple orgasms. This is because there is usually a 30-minute refractory period after climax, during which the penis is unresponsive to sexual stimulation. While this means it’s true that multiple ejaculatory orgasms usually cannot occur in a single session, not all orgasms are ejaculatory in nature. Many people believe that penile stimulation is the primary way to reach orgasm. Withholding ejaculation by practising to clench the pubococcygeus muscle in the pelvis or locating the G-spot in people with penises — yes, there is one and it’s called the perineum! — people can experience multiple sexual peaks. An orgasm is not restricted to the genital area, but rather can be experienced throughout the entire body. Unlike the “traditional” penile orgasm, multiple orgasms often arrive in waves, ripple through the rest of the body and, since they don’t involve ejaculation, one’s energy doesn’t dissipate as quickly. This method helps heighten the intensity of the orgasm without stimulating ejaculation.