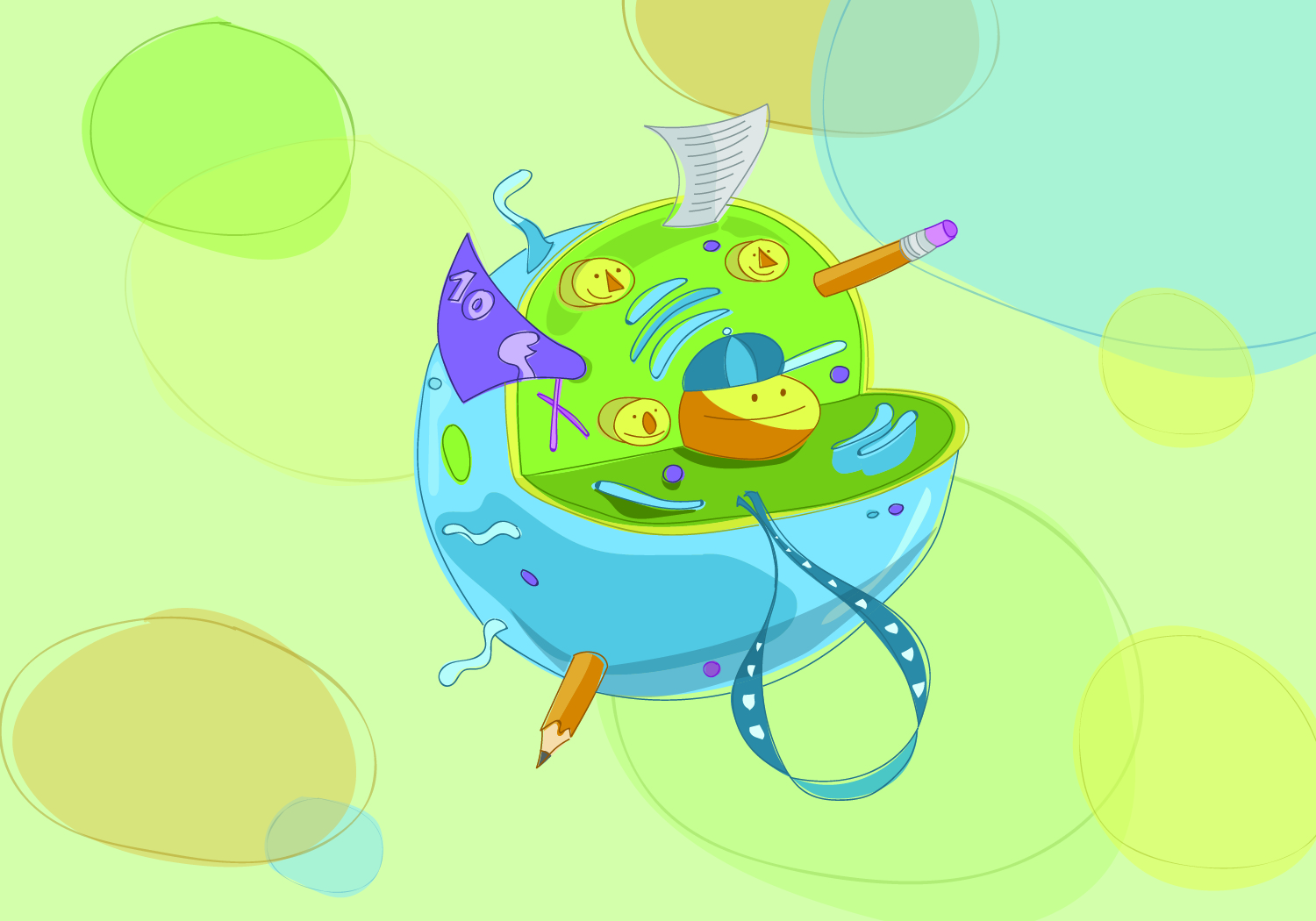 Improving almost every aspect of a student’s university career comes down to the first few days of school.

In 2011, UBC was struggling to keep all of its growing cohort of international students.

According to that year’s enrolment report, the retention rate for international students was 86 per cent compared to over 95 per cent for domestic students.

“So the question was, what do we do to address this?” said UBC math Professor Dr. Mark Mac Lean.

International students weren’t necessarily dropping out purely because of grades. The trip abroad to UBC brings a whole set of challenges to international students, ranging from building good academic habits to adapting to the local language, to learning how to do laundry.

UBC saw it as a chance to change how it welcomed students to campus.

“Some of [their] needs are just the needs of transition,” said Kari Marken, educational designer at the Centre for Student Involvement & Careers. “What does it mean to welcome students to a university by saying, ‘How are you going to be a successful UBC student?’ Is that the right question, or is it, ‘Who am I, and what am I contributing to this community?’”

Mac Lean knew of an existing orientation program for roughly 250 international students in the faculty of applied science, where participants spent the weeks leading up to the school year getting to know each other, their professors and the campus.

“And since a program existed, it was the thing to build on,” said Mac Lean.

Seven years later, that program — Jump Start — has grown to over 3,400 students, both international and domestic. Its benefits have been linked not just to improving retention, but to improving almost every aspect of a student’s university career.

And it all comes down to the first few days of school.

Around the same time that Mac Lean joined the program, Dr. Amori Mikami was contacted to do a study on the new program’s participants.

A specialist in relationship formation in young populations in the UBC psychology department, her goal was to understand the importance of interpersonal relationships in international students’ decision to stay in — or leave — school.

“The transition to university can be a really big time of change for students, especially students who are moving away from home to attend university,” said Mikami. “They need to do things like manage some of their own finances, and laundry and study habits.”

“Students that have more attachment to UBC [and] take that into their identity do better here.”

Professors knew anecdotally that orientation programs had been beneficial for many participants, but needed a comprehensive study to back up their hunch.

“Basically we turned over this money as a research grant and said, ‘Is there anything you can do to take a look at the experiences these students are having to tell us what effects this is or isn’t having?’” explained Mac Lean.

Mikami surveyed over 500 international and Indigenous students who entered the first years of Jump Start to monitor the quality of their social relationships. She even gained access to their Facebook accounts to examine how they were interacting online.

By monitoring the sample over the course of their university career, she found that the single most important factor in whether a student decided to drop out wasn’t necessarily their academic success — it was their emotional and social attachment to UBC. A study published by Mikami, professor Kristen L. Hudec and PhD student Adri Khalis found that participants who exhibited the most symptoms of ADHD also benefitted the most from reciprocated friendships and attachment to UBC. Contrarily, for participants whose ADHD symptoms were a full standard deviation below the mean, there was not an association between reciprocated friendships and attachment to the university.

While Mikami’s study did not include a control of students who had not gone through the Jump Start program, the results affirmed existing scholarship that the social and academic parts of university are inseparable.

“Students that have more attachment to UBC [and] take that into their identity do better here,” said Mikami. “They do better academically, they have less depression and anxiety, and they’re more adjusted socially … over their time here, there’s higher retention.”

The timeline for doing that, it turned out, was small. Within just a few days, faculty peers on Jump Start were able to tell whether a student was making those crucial connections.

“It was very rapid,” said Mac Lean. “If students didn’t have that in the first days they were here, it was unlikely to happen.”

How is a community created?

“One of the things early on in my own thinking … is what’s the fundamental cell that we build?” wondered Mac Lean. “What’s that fundamental unit for student and faculty and student leaders that you can replicate as many times that you want?”

The result ended up being roughly 30 students, two peers and a professor all in the same faculty — a combination of representation that allows students to adjust both academically and socially.

“Universities are different places from high schools,” said Marken. “Very often some of that distraction in first year isn’t from not trying hard enough. It’s not having enough time to reflect on what those differences are.”

One takeaway from Mikami’s studies were that for students with difficulties adjusting, connecting to a faculty fellow was often just as impactful as making friends with a peer.

“Being comfortable reaching out to a professor when you need help is one of the most obvious things,” said philosophy professor Dr. Michael Griffin, a faculty fellow on Jump Start. “It’s also one of the hardest behaviours to get comfortable with.”

Faculty fellows said that the difference in their classes between Jump Start participants and other students is immediately noticeable.

“They sit together. They’ll be taking to each other before classes start. They already have friends,” said botany Professor Dr. Celeste Leander. “The students who haven’t gone through that might have a few people from Imagine Day or someone from high school, but it’s not the same.” 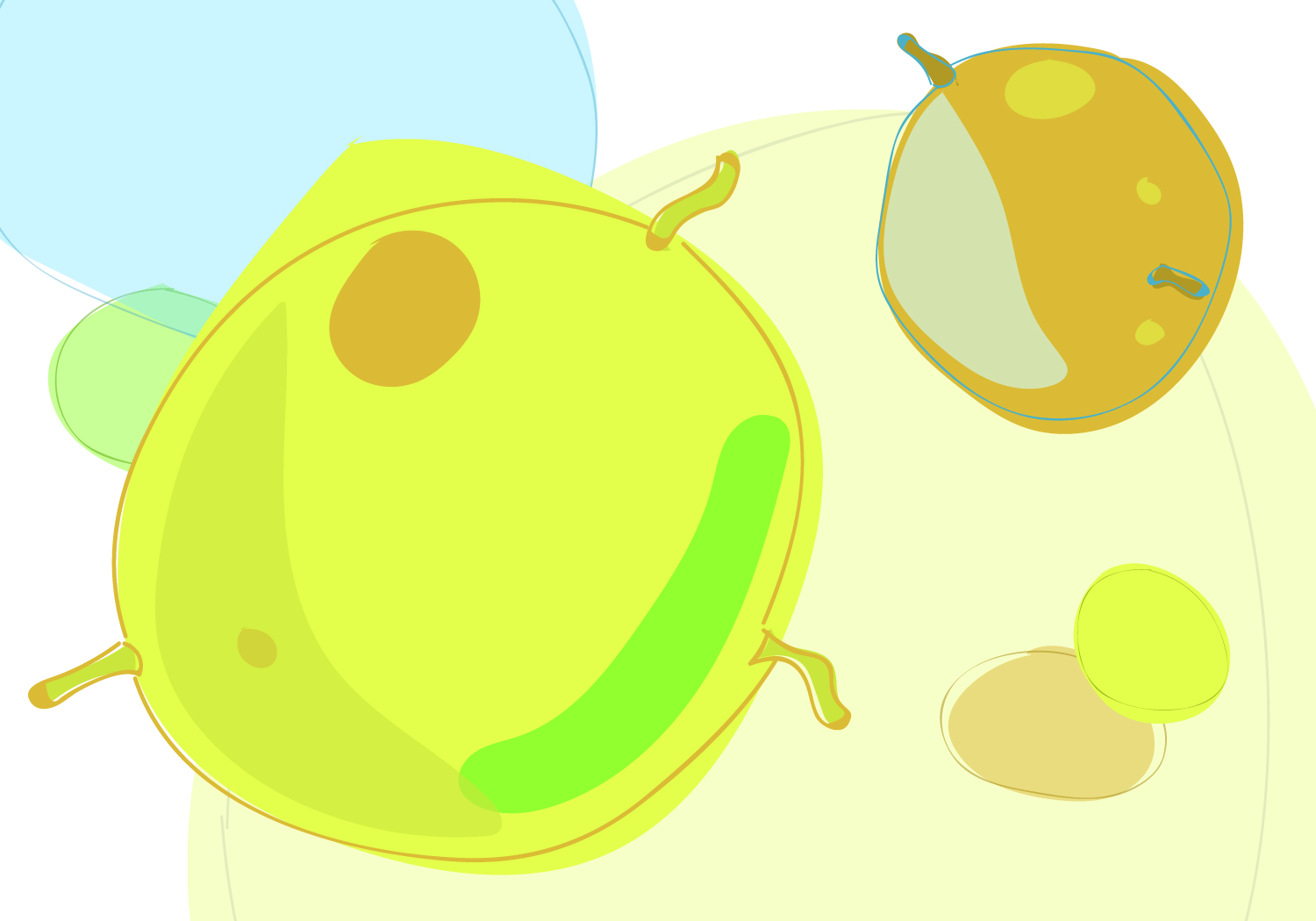 For some students, making those friendships is a matter of more than academics.

In a study involving 571 Jump Start participants, Mikami found that positive social relationships could be a “buffer” against maladjustment.

“When you have these sorts of relationships and when you feel connected to the campus, it actually is a contributing factor to students being more successful.”

— Kim Kiloh, director of the Centre for Student Involvement & Careers

Students with symptoms of ADHD, for example, were less likely to struggle in school if they made friends in Jump Start. More supportive Facebook interactions were linked to lower rates of depression. And social acceptance was a significant predictor of academic success.

“We know that Jump Start contributes to a sense of belonging at UBC and that sense of connectedness to faculty leaders and other first year students,” said Kim Kiloh, director of the Centre for Student Involvement & Careers. “That social belonging has protective benefits for health but also for academic success.

“When you have these sorts of relationships and when you feel connected to the campus, it actually is a contributing factor to students being more successful.”

Mikami’s original study didn’t just address international students. It also included several Indigenous students who, like students coming from abroad, were likely to experience a range of difficult adjustments as they settled into university life.

“In some ways the social connections seem more important for the students who are more vulnerable when they’re starting university for one reason or another,” said Mikami. “They’re the ones for whom having the Jump Start program mattered more.”

This year, the scope of Jump Start has expanded to other vulnerable groups — namely, commuters.

“We hear from other organizations on campus like rec where student involvement is really heavy on the residence side and not on the commuter side,” said Robbie Morrison, associate director of first year experience and student engagement. Morrison helps oversee the Collegia program that was created partially to give commuter students a dedicated space on campus in the midst of an often difficult university transition.

“One of the fun things we heard from almost every single consultation we did was, ‘Where are the microwaves in this place?’” said Morrison.

“It’s little, but it’s a fun one that came up that you might not think about as a student experience … the importance of their food and where they’re going to eat that.”

Academically, commuters may also have less time to dedicate to school work or creating friendships because of the time spent in transit — something Jump Start’s coordinators have picked up on.

“It was really clear, even years ago, who the students were who had participated in Jump Start. They were in groups already, they had friends,” said Leander.

“Then it was really clear who the commuter students were, the ones who were just rolling in.”

This year, Jump Start expanded to domestic students for the first time with an expected uptake of roughly 800 students. What they got instead was 1,677 registrations.

“Our estimates this year were trampled,” said Marken.

Leander said the expansion to commuters has been a long time coming.

“I think in a way the expansion especially to commuter students was need-driven,” she said. “They were asking to be a part of it.”

Commuters, of course, were far from the only group of domestic students who require additional support. Students from rural communities have also indicated they need time to adjustment to the stresses and changes of a large campus.

“You’re just constantly meeting people, constantly overwhelmed and jet-lagged — that combination was overwhelming for me,” said Charlotte Gilby, a student from the small town of Hawkesbury Upton in England. “I didn’t do Jump Start, which I should have.”

“The justification for not doing it for everyone starts to weaken,” said Mac Lean. “So after a few years, it builds out to a certain level, and then that moral imperative sort of rolls out ... And so then you jump and decide to make such an expansion to everyone.”

The program welcomed 3,264 students this year, over half of whom were domestic. The program’s growth has propelled the expansion of its managing team, and the Centre for Student Involvement & Careers now has a budget of $4.2 million of which approximately $2 million is allocated for Jump Start, Collegia and other first-year integration activities. Still, the stresses of a growing program show.

“It’s scary to have success, because you have all the technical issues that come with it,” said Mac Lean. “On the other hand, it also speaks that, ‘Yes there’s a value there.’

“You have to manage that growth carefully.”

The team is currently looking at how Jump Start can continue to scale up — catering to more and more students while still maintaining its original success and spirit.

“The core fundamental element of the program is small communities of students who share faculty interest, a bond with a faculty leader and interest in faculty material,” said Marken.

“We’re never going to depart from that.”

This article has been updated to reflect that the Centre for Student Involvement & Careers now has a budget of $4.2 million, not the Jump Start program.