Our Campus: Freed from Egyptian prison, Mohamed Fahmy is ready to tell his story 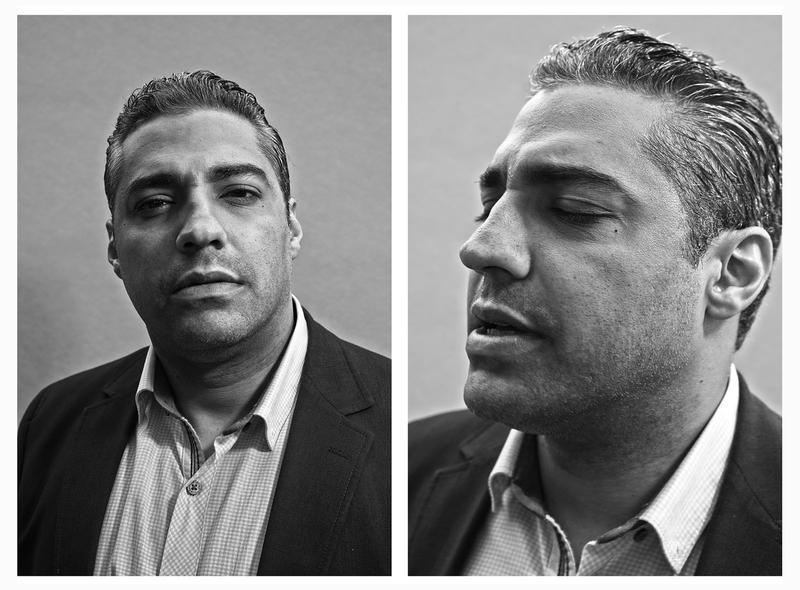 Mohamed Fahmy, a Canadian journalist who was working for Al Jazeera English in Cairo when he was arrested, has accepted a term-long teaching position on campus at the School of Journalism.

“I have a lot to say,” said Mohamed Fahmy.

This is perhaps an understatement.

Although the Canadian journalist’s opportunities for speaking were severely limited during the 438 days he spent in Egyptian prison on politically-motivated charges of inciting terrorism, he’s now making up for lost time.

Since the charges were dropped in late September, Fahmy has barely stopped talking. Even before he arrived at UBC for a term-long teaching position, he gave numerous interviews and held meetings with supporters to thank them for their assistance during his imprisonment.

Now that he’s here, it feels like a dream come true.

"The sky's the limit right now."

“The sky’s the limit right now,” he said of the move to Vancouver.

The days of hosting a mock radio show from his cell — or The Shoebox, as he and his fellow inmates called their three-by-four cage — featuring guests from neighbouring cells like Mohamed Al-Zawahiri, ISIS fighters and the presidential team from the Muslim Brotherhood, are over.

Although he is “euphoric” to be free, the former Al Jazeera English producer's face still lights up when he remembers this “lifelong exclusive” he had. The radio show was the only bright spot that he and his fellow journalists had during that time: “All you do all day [is] just play devil’s advocate, ask questions during that show[and] interview them. Unbelievable. Unbelievable!”

He still loves talking to people — it is the thing that keeps him grounded. In particular, he loves chatting with students, faculty and strangers on the street who approach him and his wife, Marwa, to wish them well.

“From the moment I got on the airplane, strangers, beautiful people [and] the police officers at customs were taking selfies with me. [Even] the passport control guys and the cab guys are always asking me to take a photo," Fahmy recalled. “So much love and support and warmth. We’re both shocked.”

Marwa, who sat next to him throughout the interview, revealed a slow, joyful smile. She had never been to Canada or seen snow and it is partially for this reason that they chose to start their new life in Vancouver: “She’s already wearing her gloves. Can you imagine her if we lived on the East Coast?” Fahmy, who previously lived in Montreal, exclaimed.

During the half hour interview, two people approached to congratulate Fahmy on his release. He is almost intimidating in his poise, but is warm and genuine as he shakes hands, thanking the people for their congratulations. He told a law student that he’s looking forward to speaking at Allard Hall and volunteered his phone number to a PhD student who invited Fahmy to his radio show on CiTR.

This is a big change from just a few months ago when Marwa was his voice and his lifeline to the outside world.

“During the family visits … there would be a cop watching us while we have a 45 minute visit and [we tried] to cram everything inside,” said Fahmy.

To keep Fahmy abreast of what was going on outside of the prison walls, Marwa had to smuggle him information by lining trays of fish and rice that she brought to him with newspaper articles, media statements and letters of support – one of which was from UBC.

“I realized that UBC [had taken] a stand against what happened to me, they were speaking out in a very concrete manner and I was very excited about that,” said Fahmy.

When he was released on bail, he was contacted by Peter Klein, director of the International Reporting Program at UBC, to teach at the School of Journalism at UBC. Having visited and fallen in love with Vancouver when he was younger, it was an easy choice to make.

“The cosmopolitan atmosphere is just unbelievably healthy for the mind and the soul ... people get to live with each other without what happens in the Middle East where you are always judged,” Fahmy said. “This is the place I want to be in — where you can be yourself and everybody else can be themselves around you and you don’t have to worry about it.”

The value of being in control is something Fahmy learned from his brush with the Egyptian judicial system.

“No one understands your case and your situation better than yourself,” he said. “The most important thing is that you have to take charge.”

Fahmy admits has easily adapted to being on the other side of the interview table and is unfazed by the busy schedule of talks he has over the next few weeks to students, faculty and members of the government. He says that talking to people is the best way to reflect on what happened to him and to share his experience.

The opportunity for reflection is something Fahmy particularly loves about being at UBC. The square in front of the Nest is his favourite place to be. During the interview, it was easy to see why. Filled with sunlight, laughter and chatter from the people milling around, Fahmy shook his head.

“We feel like little kids ... we’re just joyful all the time,” he said of himself and Marwa. "I don’t know how long it’s going to last. It’s kind of surreal.” 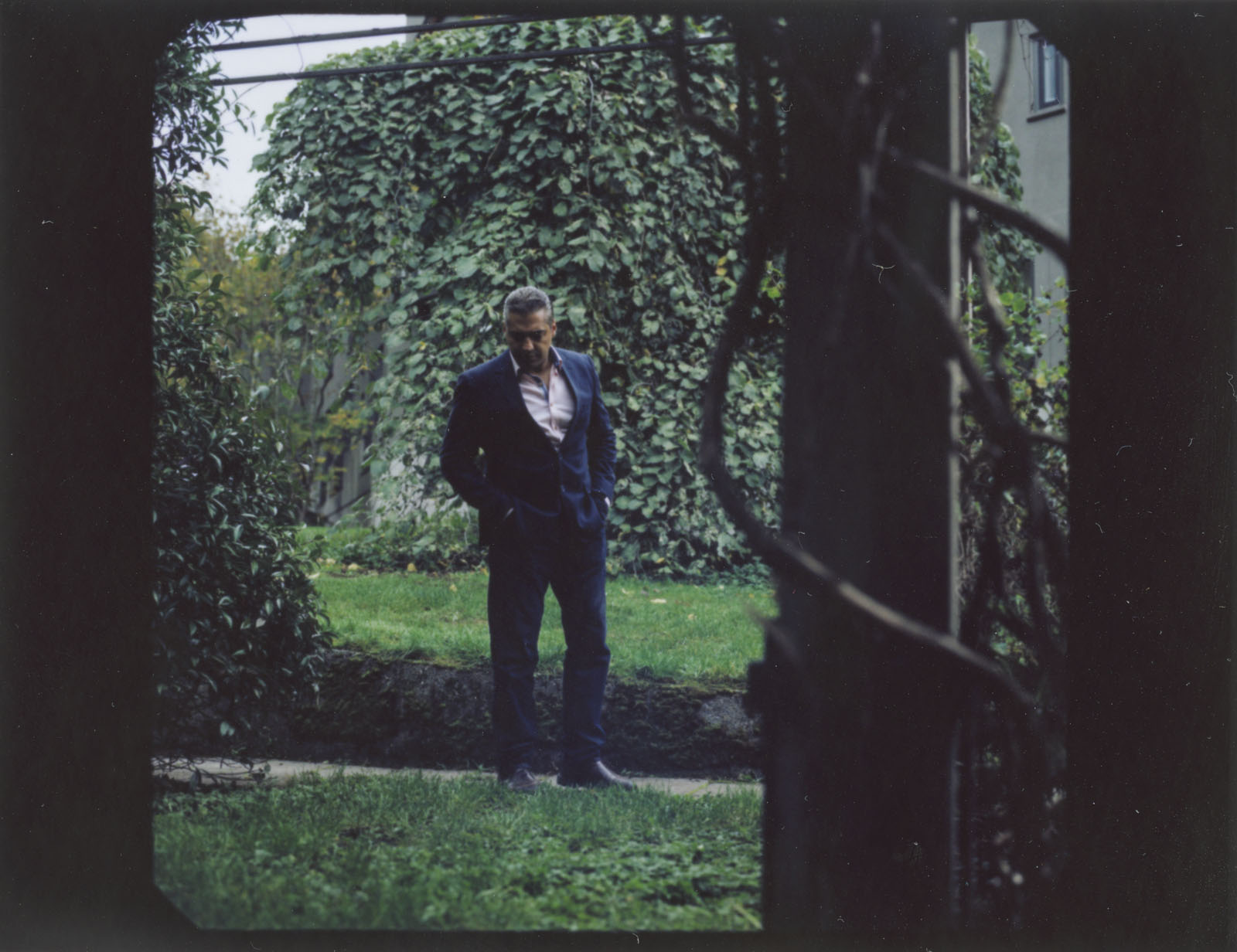