Places to Go: Feeling grounded 6,271 metres above sea-level in Peru 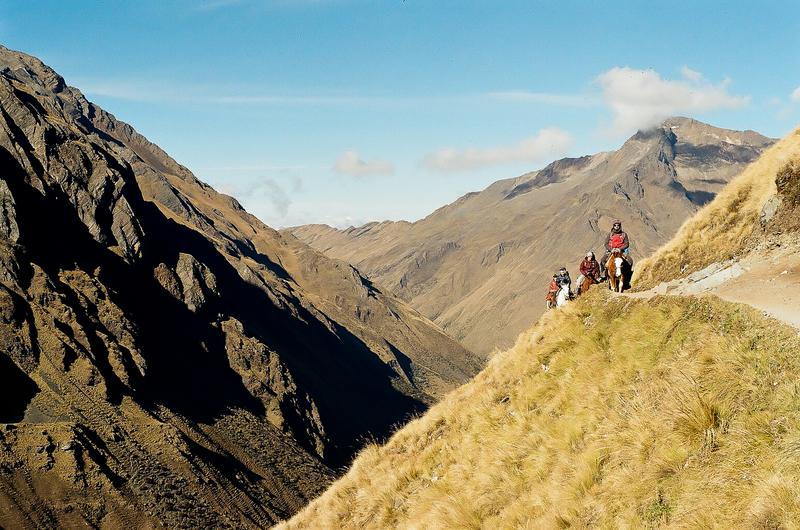 As we sweated through our clothes, the occasional donkey passed us. Samantha McCabe

Peru is best described as climate zones clambering for room. As I stepped out of the international arrivals zone and into the humidity of Lima’s oceanside vista, smog slung close to the city and my skin immediately felt sticky. But far away from the stress haven that is the microcosm of Vancouver and university life, I felt clean.

That feeling only tripled as I skipped through weather patterns over the course of the next three weeks. This was my first foray through South America and I was determined to see a little bit of everything: the sunshine-y towns jam-packed with historical significance, the freezing tops of the Peruvian Andes, the sweaty riversides of the Amazon rainforest, the bone-dry beaches of the North.

It was the first time I had packed a toque and gloves, mosquito netting and a bikini in the same suitcase.

During the first week of the trip, my dad, my sister and I decided to undertake the Salkantay Trail, which is the slightly less popular — and, I would soon discover, harder — alternative to the Inca Trail. I would like to preface by saying that, as much as I love the outdoors, I’m not a hugely athletic person. 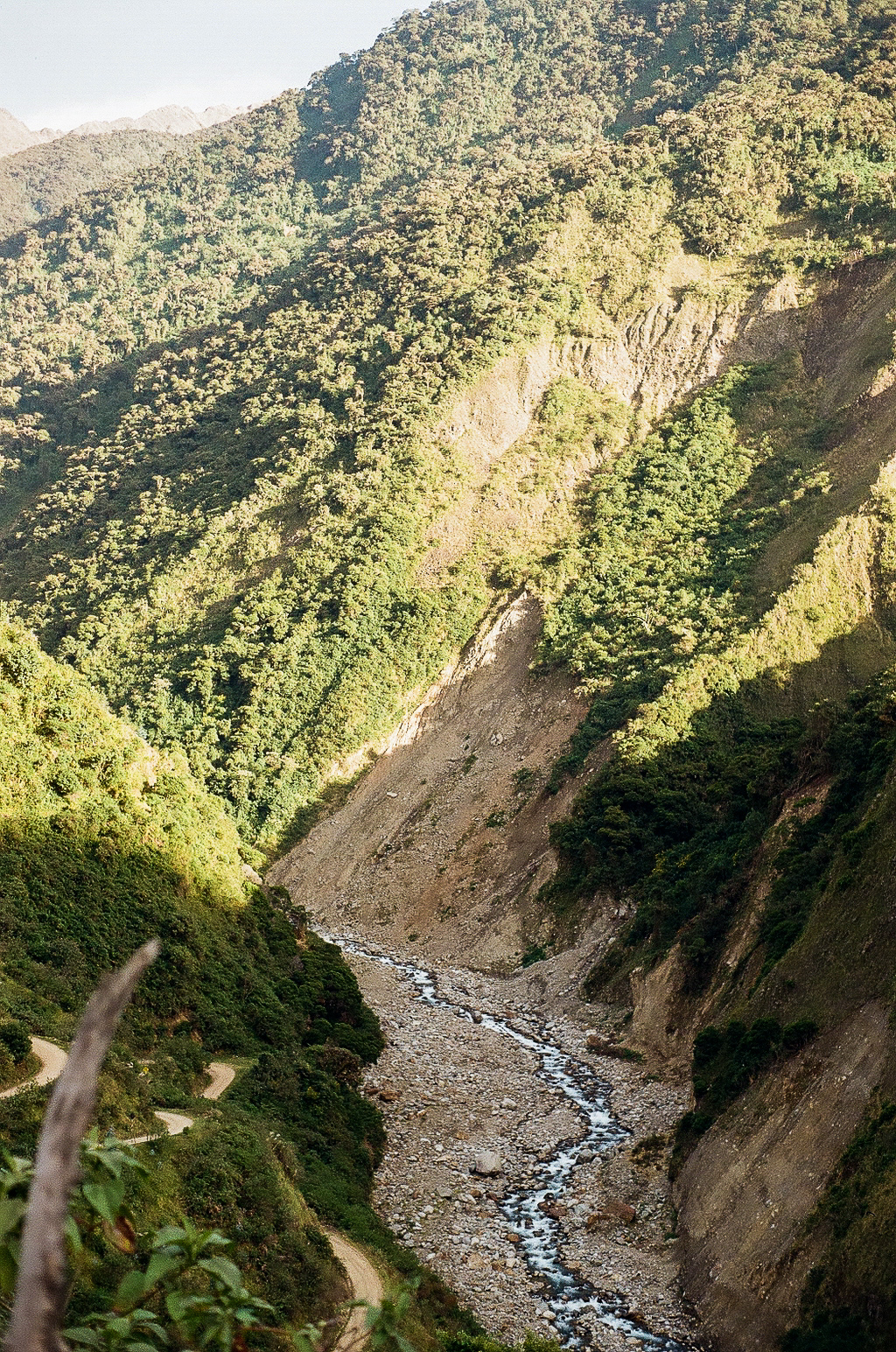 Looking down over a winding river. Samantha McCabe

Much like the whole of Peru, our trek seemed to condense a lifetime’s worth of nature into a few grueling days. Machu Picchu glistened figuratively in the distance as our group of 10 covered 82 kilometres of slippery inclines, mountain-ringed valleys and dusty footpaths. We would camp at below-freezing temperatures, wearing every layer we had packed, and by the middle of the day be stripped down to shorts and tank tops, sweating until our baseball hats were translucent. At one point, a rocky avalanche had claimed part of the mountainside, and we nervously skirted along what was now a foot-wide path circling a drop-off. Just a few hours later, somehow already dipping our toes into the rainforest, I paused to take a photo of a passionfruit plantation and looked down at my leg, now streaming blood. I had been bitten by a cluster of mystery bugs, and my calf swelled to almost twice its size that night.

I’d be lying if I said I didn’t burst into tears at some point along the trail — every extremity hurting, headache pulsing, the knuckles of my right hand third-degree burnt from catching sun as they clutched onto my hiking pole in an imprint that still blooms dark brown. It had been a long, difficult summer on both personal and professional notes (isn’t it lovely when everything aligns just so?), but squinting through the blistering sunshine at the next dozen switchbacks — this section of the trail was named the Seven Snakes for a reason — it felt like the saying, “It’s all up from here.” Forty-five degrees up, to be exact, at an altitude that made it nearly impossible to draw a full breath.

I love a good metaphor.

But I wiped my tears, sniffled in what was almost pure carbon dioxide at this point, pulled some bittersweet coca leaves out of my pocket, stuffed them in my gums to chew like tobacco and pushed through. 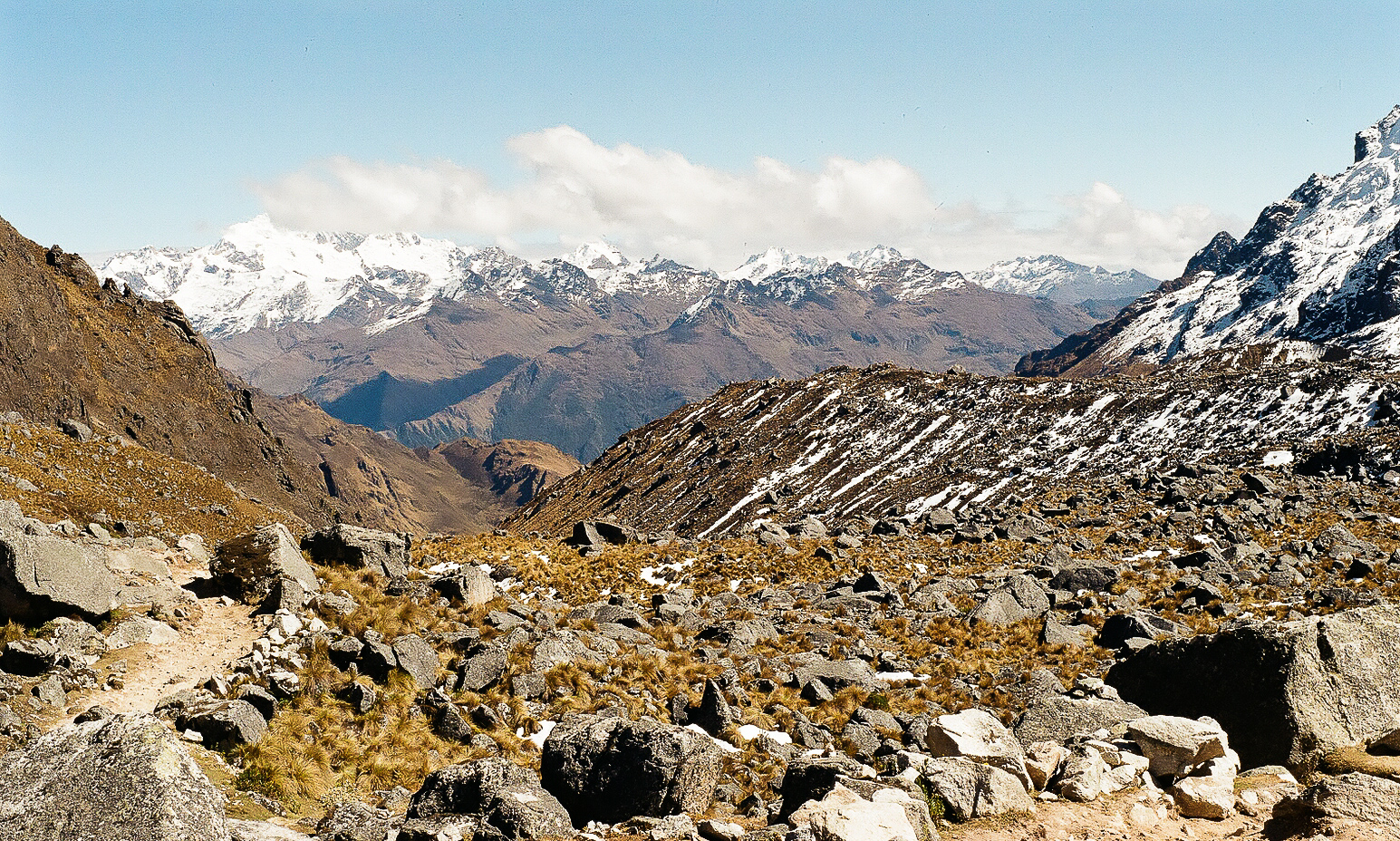 At midday that second afternoon, we reached what would be the highest point of our trek: 6,271 metres, or 20,574 feet above sea-level. Feeling like death might be just steps away, forearms greasy with Deet and pockmarked with hair-elastic tan lines, I fist-bumped my dad and looked out over the craggy ranges that cut jagged borders across the sky.

Mouths full of purified water and protein bars, our group overheard a commotion: just steps away, a man was proposing to his girlfriend. She breathlessly accepted and we cheered as they kissed, raucous in our sharing of their happiness. I grinned as the spectacle unwound in front of me and thought about the memory they would share of this day, on top of the world in more ways than one.

Isn’t it lovely when everything aligns just so? 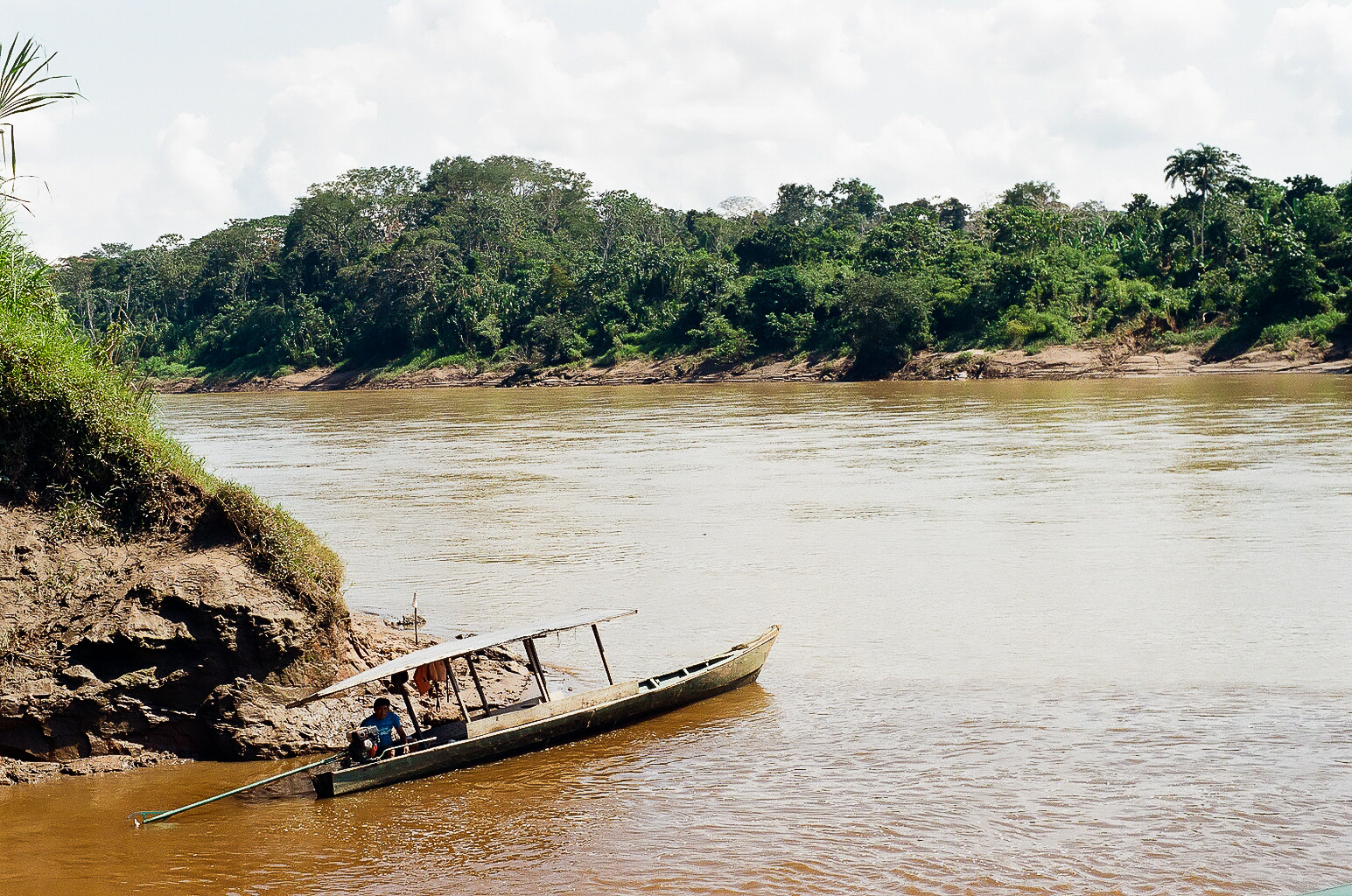 A man shovels buckets of water out of his boat on the bank of the Tambopata River. Samantha McCabe

This was a trip of sporadic wifi. I gorged on novels and nature, and felt the best I had in awhile. The rest of the trip unwound in delightful imagery — a teeth-chattering Jeep ride through the Amazon to get to the banks of the slow-moving, ale-tinted Tambopata River, or spotting wild tarantulas with flashlights after nightfall — and for once, I was zeroed in on my surroundings rather than trapped inside my own head. Peru was the cure for self-absorption that I so desperately needed.