The science of sex and love 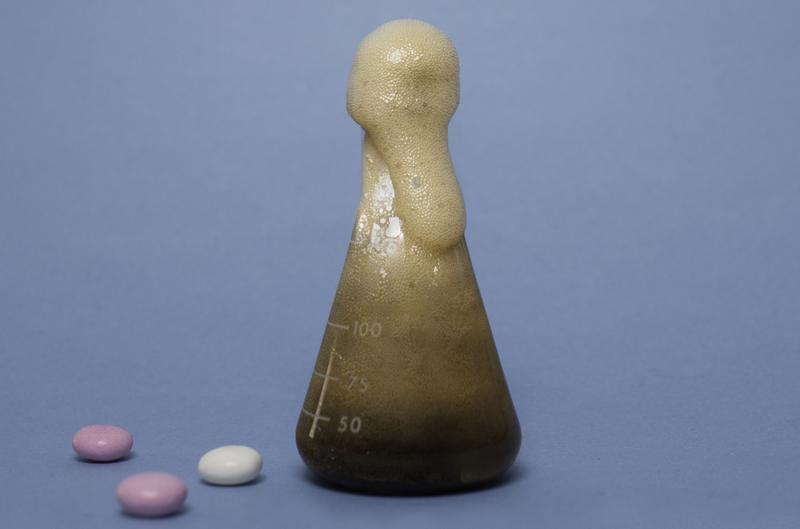 Admittedly, I arrived to university a very sexually unaware 19-year-old.

Sex, to me, was pretty strange and, presumably, potentially very awkward — especially if those involved are inexperienced.

However, as a science student at heart, I keenly sought explanations in more familiar territory — a scientific journal, Clinical Anatomy.

Sex research on humans, as opposed to animal models, was only introduced in the 1950s. William H. Masters and Virginia E. Johnson were some of the first to put human subjects inside of a lab and watch how they responded to sexual stimulation. Although their research has been criticised for neglecting the social and cultural influences on people’s experiences of sex, they were able to provide the first clear descriptions of what happens to our physiology during sex by directly observing thousands of sexual responses in homosexual and heterosexual people alike.

That’s what I wanted to know — what can I expect to happen to my body and why?

Scientists have learned a lot since the ’50s as scientific sex research continues. People continue to offer their sexual experiences to science, such as generating orgasms in fMRI machines to shed light on what happens to brain activity during coitus or self-stimulation, or filling out questionnaires about the particulars of how they experience genital sexual arousal. They attempted to report levels of physical and emotional satisfaction empirically.

Scientists observe, analyze and debate. They try to map the body’s erogenous zones — areas of the body that induce sexual arousal when stimulated — and sexual responses to greater and greater detail. They try to explain orgasms and figure out which precise nerves are stimulated to make penetrative sex pleasurable, but they’ll admit they’re still pretty confused about some functional anatomy, including the G-Spot. They also try to understand how it all fits in the context of evolution. Many questions are unanswered or open to debate, and more have yet to be asked.

Inexperienced as I remain, sex makes sense to me now – to a degree. I can understand electrical signals travelling through the hypogastric, pudendal and pelvic nerves. I know what a PET or fMRI scan of the brain might show — pleasure centres lighting up and rational brain activity diminishing — so I can conceptualize that clouding of consciousness that the researchers describe. I understand why increased blood flow through sexual organs makes them extra sensitive to stimulation and why an electric warmth spreads through the body.

The human body’s synergy is complex, but also understandable – it operates in very deliberate ways. Biology is physical, measurable and testable. The explanations offered by a detailed review in Clinical Anatomy helped me objectively comprehend what we know about sex.

Exploring romantic love, on the other hand, has produced fewer concrete answers.

At a recent panel talk on the philosophy of love, I encountered Professor Caroline Jenkins, a philosopher at UBC who studies the metaphysics of romantic love. She looks at questions like: Is romantic love real? Does it actually exist or is it a shared illusion, a projection of our imaginations? If it is real, is it hardwired into our biology or is it generated by culture?

“Maybe it’s a kind of fiction that we share with each other or maybe it's some sort of mistake that we make. That's a possibility,” Jenkins told me in an interview.

Jenkins’ methods of trying to determine the existence of love are conceptual — she must find the right questions to ask and then construct the logic to arrive at their answers. She uses a strategy of philosophical thinking, rather than data, to construct a theory about what romantic love is.

Biological anthropologist Helen Fisher takes a different approach to investigating romantic love. “I decided to look into the brain and study this madness,” she told a TedTalk audience.

Fisher put people in different stages of romantic love inside fMRI brain scanners and found activity in areas of the brain associated with craving and obsession — “Romantic love is one of the most addictive substances on Earth,” she realized — calculating risks and gains and, ultimately, deep attachment.

“Love is in us,” Fisher concluded. “It's deeply embedded in the brain.”

I like thinking in terms of biology. Hormones, neurotransmitters, nerve endings and organs — these are tangible things. If we study them long enough, we start to see that they function in more or less predictable ways that can be explained.

But I probably won’t find the answers to my questions about love in science journals, contained neatly in tables and statistical analysis, or summarised concisely in review articles. Sure, they could show what I might see on an fMRI picture of my brain, but they can’t tell me what to do with that or what it means.