How to call someone out

How to call someone out
Written by Jack Hauen 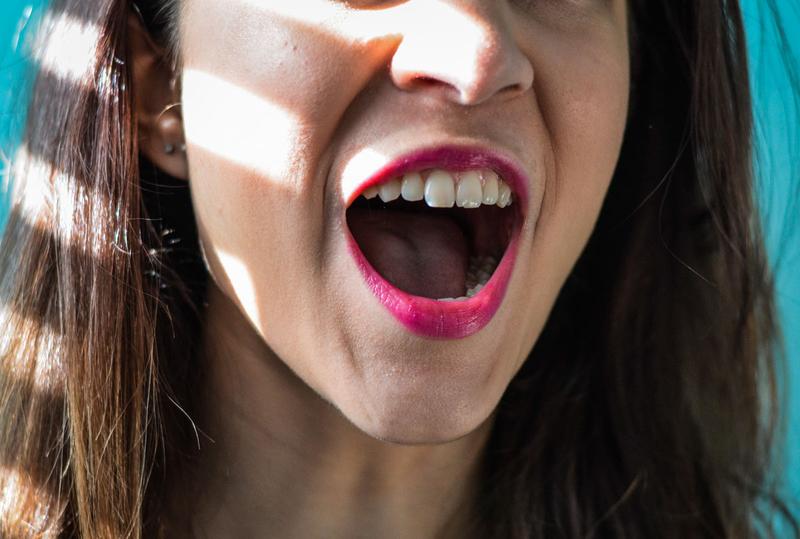 No matter your political affiliation, someone in your life is going to say some dumb shit at some point and you’re going to want to tell them. Here's a quick guide on the best way to call someone out (or in).

Criticize the behaviour, not the person

“You’re a racist” doesn’t exactly make people willing to change. Avoid an immediate defensive reaction by structuring your statement around what they’re doing, not who they are — for instance: “Hey, what you just said was actually a little racist, and here’s why.” Generally, people are more receptive to criticism when they don’t feel attacked.

Again, people are more willing to change when they know exactly what they did wrong. “You’re being racist” tends to shut people down or make them dig their heels in. “That statement about X was racist — here’s why” is a much better option if you’re looking to educate.

There’s nothing more infuriating than being talked down to. If someone made a legitimate mistake, let them know! But try not to treat them like a child in the process.

Decide whether to call out or call in

It’s a subtle difference, but a potentially important one. Calling in puts a focus on “pulling folks back in who have strayed from us,” as Ngọc Loan Trần from Black Girl Dangerous writes. The difference between calling out and calling in? A little more patience and compassion. That's not to say you can be compassionate when calling out, but sometimes it's more important to hold people accountable than make sure nobody's feelings are hurt. It's up to you to decide what's best for each situation.

Consider waiting until you’re not angry

This isn’t a tone-policing thing — it’s about how to get your message across most effectively. If you feel like the best way to call someone out includes your full emotions about it, go right ahead. But if you feel like you need a little more time to compose your thoughts about the situation — maybe write down a couple points — then that’s probably the way to go.

Be prepared for the worst

Hey, sometimes you deal with some real garbage people. That's life. If you've done your best and someone is totally unwilling to change, you can hold your head high, no matter the result.

Confessions of an Albertan environmentalist

Decision making: Our human experience and continued existence on Earth