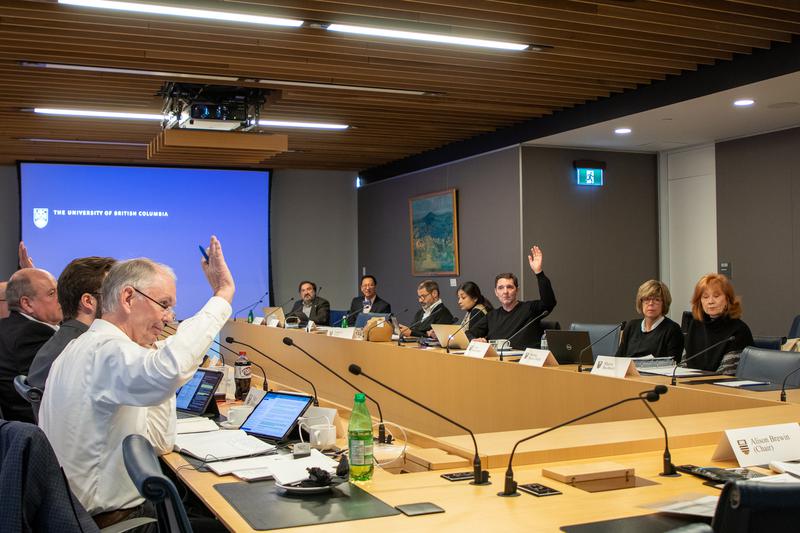 The Governance Committee of the Board of Governors has passed a motion to voice concerns to the Council of Senate on the process of electing faculty representatives, following the rejection of economics Professor Dr. Marina Adshade’s application due to a technicality.

Dr. Charles Menzies, professor in the department of anthropology and an elected faculty member of the Board of Governors, put forward an emergency motion to the Board on Friday, November 22.

“[This case] raises questions of principal process about how it's carried out. What's the role of administrative bureaucratic process, [and who’s] actually making essentially the decision of who your representatives of faculty are? Because that's the actual, functional outcome of this process,” Menzies said at the meeting.

Due to the rejection of Adshade’s application, the two other faculty members running, math professor Dr. Mark Mac Lean and education professor Dr. Anna Kindler were acclaimed to the position without an election.

However, the power to actually change electoral processes rests in the hands of the Senate.

“And if some things need to change, well, let's follow a process to do that.”

President Santa Ono agreed to bring this concern to the Senate.

“All we can do right now is say, ‘we need to fix this, we need to hear about what's happening.’ We need to clear this up for our own confidence in democracy,” said Governance Committee Chair Alison Brewin. 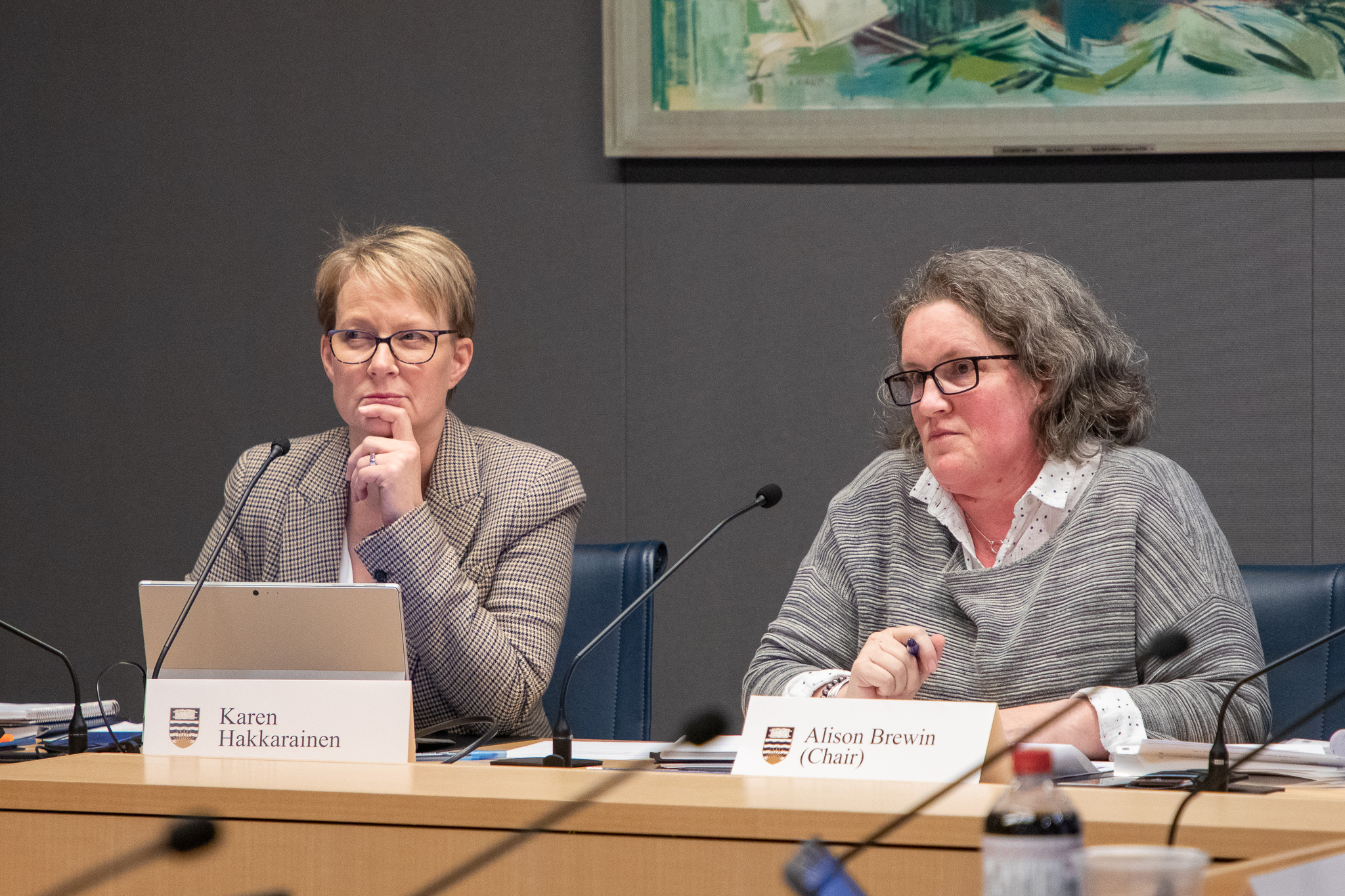 “We need to clear this up for our own confidence in democracy,” said Governance Committee Chair Alison Brewin (right). Zubair Hirji

The revised motion states that with the assistance of the President and the Vice Chancellor, the Chair and Vice Chair of the Governance Committee would “reach out to the responsible parties at the Council of Senate to express the Board’s serious concerns that the Senate rules and processes for election to the Board may lack integrity and fairness.”

The motion also states that the Adshade case “raises specific issues about fairness and arbitrariness.”

When interviewed by The Ubyssey, Adshade clarified that this motion should not be about her, but rather the idea of “integrity.”

“The fact that we're not having any right to vote now and the two candidates, who I'm sure are great — but it's hard to imagine how they can be our representatives if they've not been elected.”

Adshade’s application was rejected because when she emailed her materials in before the deadline, she failed to attach one of the files needed. By the time she remembered and sent over the file, it was past the deadline.

She called the process of emailing in this application “fraught with error.”

“Have you ever had a class where your professor said at the end of the term, 'Email me your paper'? No, they don't, because there would be so many things that could possibly go wrong with that system,” Adshade said. “And yet, that's the system that's used for for the elections process. It’s very, very easy for somebody to send an email and not attach a file.”

However, Adshade said that the idea of what’s “fair” is complex.

The registrar who rejected her application, Adshade said, has “her right to make her own decisions about that.”

“I don't think the decision on whether or not this is fair should be in the hands of the administration.”

The matter will be brought back up at the next cycle of Board meetings in February.