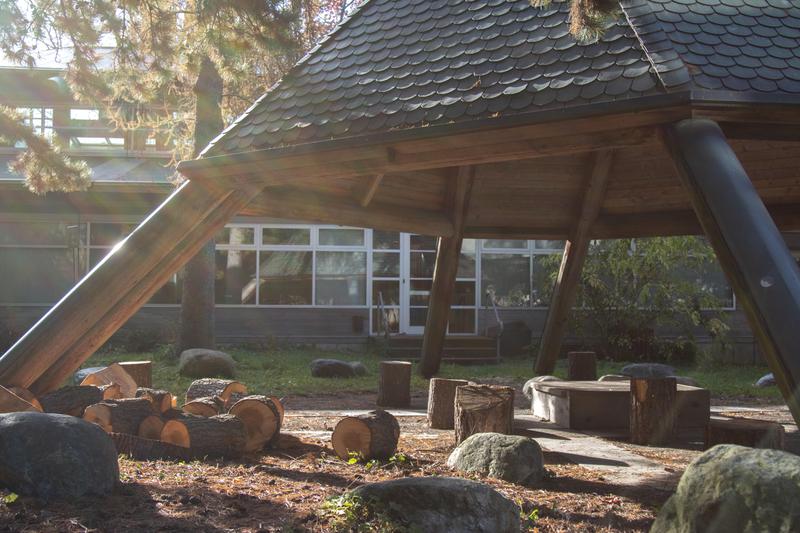 With origins tracing back to different Nations across North America, smudging ceremonies combine prayer and the burning of sacred medicinal herbs like cedar, sage, tobacco and sweetgrass. The medicines are first placed in a special container, often a shell, and burned in small amounts to create smoke that a person wafts over their face and body by eagle feather or hand.

The ceremonies are often led by an Elder, and the smoke from the sacred herbs are thought to purify body and soul.

Dr. Margaret Moss, the director of the FNHL, said she is trying to slowly reintroduce some things to the Longhouse in her process of taking over.

According to Moss, the ceremonies will be held “right outside of the Longhouse in the sacred circle,” on Tuesdays at 3:15 p.m.

“It’s specifically targeted towards the Indigenous students. However, we would also encourage Indigenous staff and faculty to come,” said Moss. “Sometimes people might have a visitor … but it’s really a service for [Indigenous] students.” 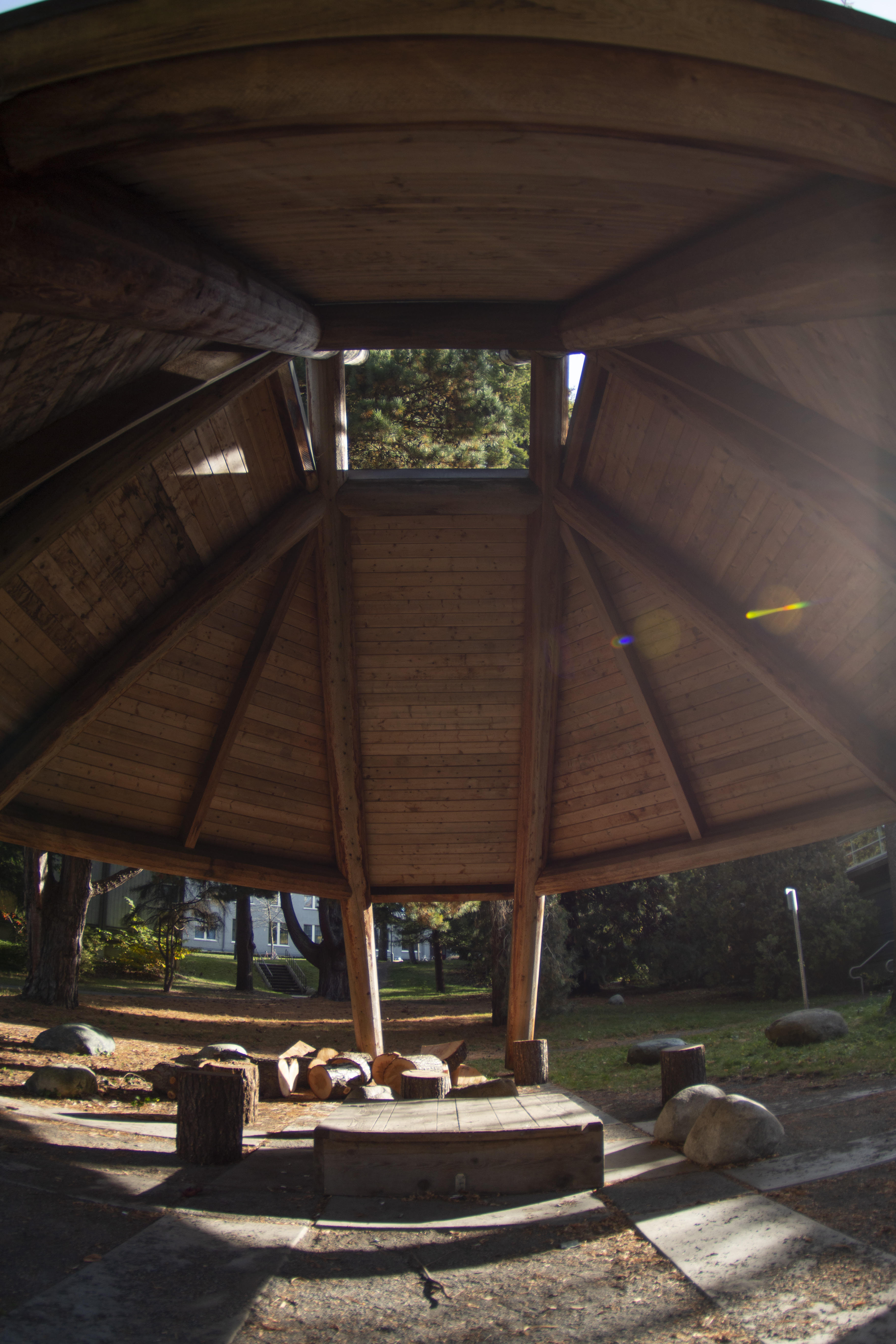 “We’re offering the smudging for people who feel like they need some purification or cleansing.” Diego Lozano

Moss said that the ceremonies can help UBC’s Indigenous community feel grounded and at peace as they navigate the stress of academics.

“We’re offering the smudging for people who feel like they need some purification or cleansing,” said Moss. “Just another way to help them cope with being a student and so forth, helping them to have a better day or better week and feel like they’re cleansing.”

But UBC is located on the traditional, ancestral and unceded territory of the Musqueam people, who do not traditionally practice smudging. According to FNHL's website, “while this ancient cleansing ritual is not customary to the Musqueam or other local Indigenous peoples, it is practiced by many others.”

Moss initially contacted Leona Sparrow, representative of the Musqueam Band to the UBC Board of Governors, to inquire if smudging could be practiced at UBC.

“[We] came to an agreement that yes [we] could do it, as long as it was outside and as long as [we] didn’t start any official ceremonies with this practice,” said Moss. “Each time [we smudge] we’re going to be saying, ‘We recognize that we are on Musqueam territory and this is not one of their practices, they’re allowing us to do this for others.’”

Above all for Moss, the ceremony is about ensuring that Indigenous people who don't practice smudging and those who do both feel respected.

“I know there’s a lot of people here who would like it, and so I just wanted to make sure that we are doing it in a respectful way.”