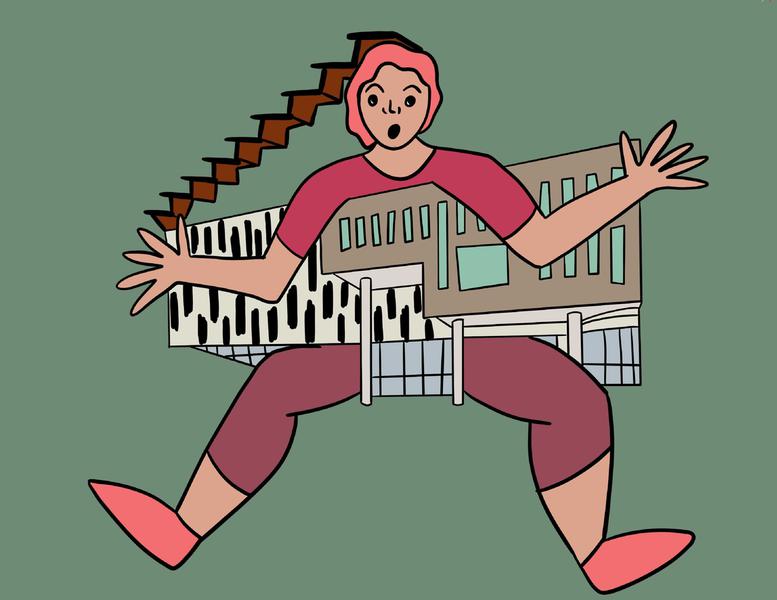 “The AMS only encourages the constitution of new, unique clubs with mandates that ensure longevity.” Lua Presidio

But with only 4 out of 38 club applications accepted from the June 2020 application pool, how much of the fund will be used up?

Individuals interested in starting an AMS club are given multiple opportunities throughout the year to get their club constituted, with application periods in September, January, and June.

According to AMS VP Administration Sylvester Mensah Jr., the AMS is selective about the clubs it recommends for constitution for good reason.

“The AMS only encourages the constitution of new, unique clubs with mandates that ensure longevity,” he said. “ … There’s no cap on how many clubs can be constituted, but with that in mind, the most important criteria is that they are coming to fill gaps within our student community.”

However, having an original, sustainable idea does not guarantee AMS club status. Clubs also have to draft their constitution and bylaws which, according to Ryan Watanabe, treasurer of the new city-planning club CAPACity, was “not a friendly process.”

“Writing the bylaws as a first timer was quite difficult. There are no clear instructions on what to do. There are just general vague statements on the [AMS] website,” said Watanabe.

“There was not a lot of guidance on exactly what had to be included in the document,” said Bhavika Mahtani, co-founder and co-president of the Creative Industries Network, a new club constituted this year. “I think reaching out to the AMS for help is great but it can be intimidating for some people who don’t really know how to go about speaking to them.”

Mensah recognized these difficulties, stating that the VP admin office will be restructuring the constitution process later this year.

“The AMS is going to improve upon this process in terms of clearly laying out what the expectation is from individuals who want to be an AMS club, as well as fine tuning some of the recommendations and requirements that clubs have to go through in order to get AMS status.”

As for the potential leftover money from the startup fund, AMS VP Finance Lucia Liang said that it will remain in the Clubs Benefit Fund for general application for clubs’ travel, events, furnishing and special project expenses throughout the year.

“Even if the total allocated amount this year isn’t exhausted, this fund can be repurposed to meet various other club needs,” said Liang.

Liang said she aims to ensure that the $92,043.21 in the Clubs Benefit Fund this year won’t be underspent through making funding grant based rather than reimbursement based, funding club travel expenses up to $500, releasing a funding application rubric and hosting workshops on what the AMS is looking for in funding applications.

“It’s a combination of all these code changes that will allow the Clubs Benefit Fund to be more accessible for students, so it will naturally get used up more,” she said.

“We want to even out the playing field for everyone so that anyone who wishes to start a club is not restrained financially.”