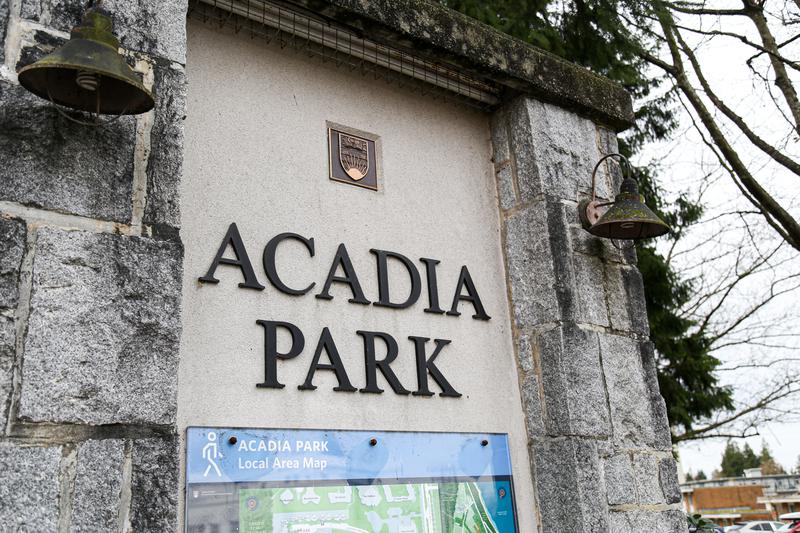 In January, the AMS food bank will lend support to a community food hub in Acadia Park, currently run by a UBC professor.

Dr. Jennifer Katz, an associate professor of inclusive education at UBC, started the food hub. She and some faculty of education professors initially fundraised $100 gift cards for over 50 food-insecure students, but then Katz began bringing leftover groceries to the student family residences in Acadia Park following her shifts at the Greater Vancouver Food Bank (GVFB).

“It was never my plan to run a food bank,” said Katz. “I just wasn’t going to watch kids go hungry.”

The initiative was further advanced by $20,000 in donations, boxes of child care supplies and weekly help, all provided by the faculty of education. Katz also began a GoFundMe in March that has raised $14,000 as of early December.

As the demand grew, Katz joined forces with the Origin Church, a congregation on UBC campus, to secure a partnership with GVFB and arrange a space in University Chapel.

In his email, the church’s pastor, Craig O’Brien, said the Origin Church continues to be “the official community partner with the GVFB.” Organizations such as MOSAIC and Khalsa Aid also stepped in to support the initiative. In November alone, the GVFB provided almost 15,000 pounds of food to Katz and the team to distribute to individuals and families.

Currently, the Acadia Park community hub is on its tenth week of operations, providing food and childcare supplies to 125 student families a week in the Acadia Commons space.

The Origin Church continues to support the community hub, said O’Brien, by facilitating food delivery and distribution with the help of its pastors, staff and volunteers.

The AMS food bank will bring operational support to the hub starting in January. AMS Council approved the transfer of $58,000 from the childcare bursary to put towards the project at the December 2 AMS Council meeting.

“That’s at least $1,500 a week that we have been constantly fundraising to try to get,” said Katz of the extra funding from the AMS.

The AMS also plans to hire an assistant coordinator to manage the community hub. Hiring a student position will allow Katz to go back to teaching, which she said has been hard due to the full-time nature of the initiative.

“It is probably at least four hours a day of work,” said Katz. “I’m very much in favour of building community and having the students play a big role in it.”

As for Katz’s role going forward, she will still be involved due to her connections with GVFB and other charities. Katz said she hopes she can step back and volunteer on Thursdays, but not have to do the organizational work she’s doing currently.

Stone hopes the new funding and management of the hub will have a further positive impact on the community it serves.

“While we haven’t done anything exactly like this before, the food bank came about in a similar manner where people within the community tried to provide food and supplies to those in need and then, working with the AMS to make it an official AMS service,” he said.

This article and headline were updated to reflect that the community food hub is being supported by the AMS, to add comment from Pastor Craig O’Brien and add more about the GVFB’s role.