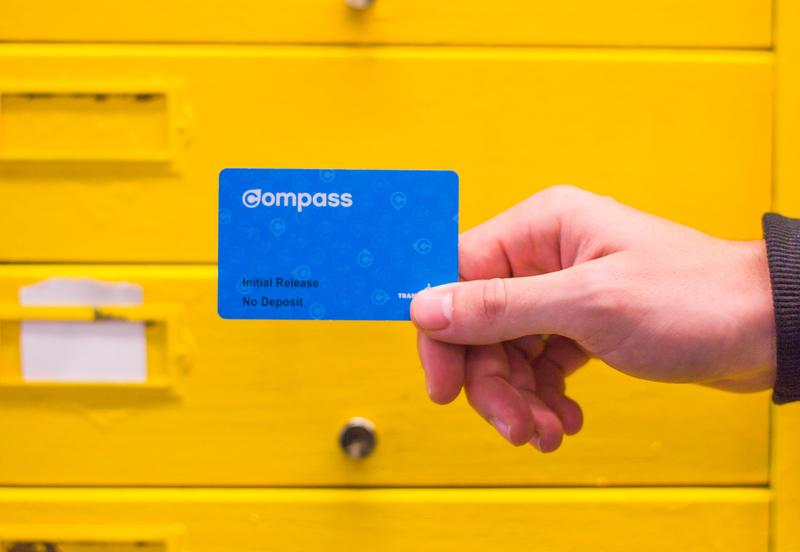 The AMS is currently lobbying the provincial government to consider three recommendations in hopes of reducing the financial burden for university students.

Every year, the AMS submits a report making recommendations for the provincial government's budget. This year, their recommendations centre on three main things — operating grants, student loans and the U-Pass BC program.

“All of the three points are about affordability for students, and that’s something we really wanted to focus on and something we thought was appropriate for this committee given that they’re going to be making recommendations of what the provincial government’s budget should look like moving forward,” said AMS VP External Kathleen Simpson.

Sometime in the next few months, the provincial government's minister of finance will inform the AMS which recommendations will be taken into account in the final budget

In response to this trend, the AMS has made the recommendation that the provincial government ensure that per-student operating grants increase annually by the same amount as the domestic tuition cap.

“The idea there is to really balance the burden between the province and students,” said Simpson.

The Ministry of Advanced Education’s 2016–2019 service plan states that despite their anticipation that post-secondary institutions will need to create more student spaces due to economic and enrolment trends, they have not supported institutions with an increase to the operation grants.

BC is currently one of the provinces that charges the highest student-loan interest rate in the country, with a rate of 2.5 per cent plus prime.

“[The provincial government is] actually using student loans to generate a profit and we would love to see them start to make commitments to reducing that profit so that it’s a non-profit opportunity to students,” said Simpson.

The report submitted by the AMS shared that “across Canada, surveys show that approximately half of all students graduate with debt incurred in order to pay for their education, with approximately 40 per cent relying on government student loans. At UBC, 12 per cent of students reported that the reason they will not complete their program in four years is due to a reduced course load for financial reasons.”

The financial stress on post-secondary students is evident, as one in six students also shared that they might need to abandon their studies for financial reasons.

The high interest rates on student loans also result in an unfair situation for some students, which is also a concern expressed by the AMS through their budget recommendations.

“Students who are able to pay for their tuition costs up front end up paying significantly less than their peers who have to take out loans to pay for the same education, creating a fundamentally inequitable situation,” noted the AMS budget recommendation report.

“What we really want to do is hit the ground running really early with all the student associations that are involved in the U-Pass, and really iterate right from the beginning that this is a really important program that means a lot to students and makes a big difference in terms of affordability,” said Simpson.

The U-Pass BC is an essential service for post-secondary students, which has been clearly demonstrated at the most recent U-Pass referendum where 97 per cent voted in favour of continuing the pass

Why does the U-Pass matter so much? According to the AMS report, the U-Pass saves money for students struggling with the rising costs of education and living in BC .

“A student who uses the U-Pass for 12 months saves over $1,500 on public transit every year in comparison to a full-priced, three-zone pass that would allow them comparable transit access,” reads the report.

In July 2015, the Government signed a contract ensuring that the U-Pass program would continue until April 2018. The AMS would like to see the funding for the U-Pass BC become a long-term priority by ending the current cyclical contract and instead developing a “long-term, standardized and affordable U-Pass BC program indexed to inflation.”

Simpson is optimistic about the provincial government considering the AMS's report.

“[There is] quite a bit of unity among student associations in asking for really similar things,” said Simpson. “All these points are ultimately asking for funding, so it’s really up to the province to put in order which ones they see as being of higher priority. We know what the priorities are for students and we hope that students vote on those priorities as well.”

Simpson also shared that one of the AMS's goals for this year is to “push student voices to the forefront” as the provincial election comes up in May 2017.

The AMS has established a goal of a 70 per cent eligible voter turnout rate for all of UBC. In order to help them achieve this goal, they are currently recruiting a volunteer team.

“We are looking for people who are really passionate about these issues and who want to help get other students on board to vote,” said Simpson.

“Since it will have been six months after September, all domestic students will be eligible to vote,” said Simpson. “If I can get any message across to students this year, it’s that the provincial elections probably don’t seem that exciting, but they’re actually super important to what matters to students.”