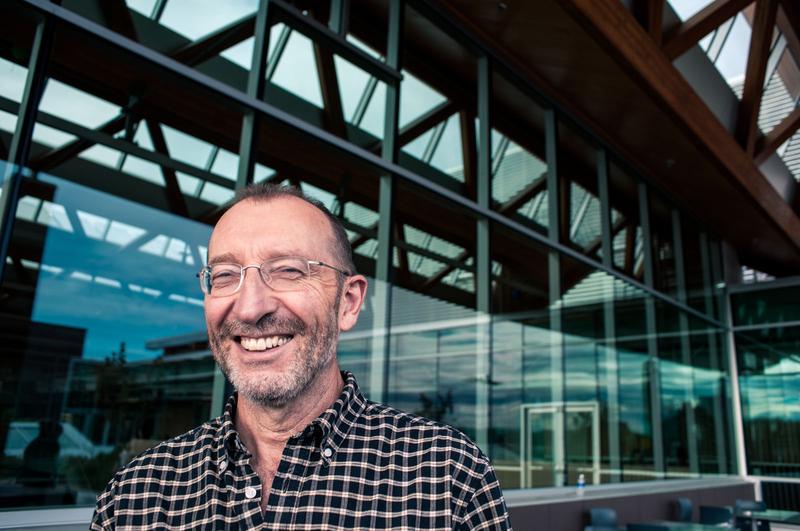 According to UBC Forestry’s website, "Urban forestry is about planning and managing urban green-spaces and ecosystems for human welfare, ecological health and protection of our cities’ support systems.”

Approved seven weeks ago by the Ministry of Advanced Education, the program is an interdisciplinary study field that incorporates classes from various faculties including Landscape Architecture, Natural Resources Conservation and Sociology.

The field of urban forestry has been expanding in recent years as forestry experts have begun to recognize how strong urban forest management can best deal with issues such as climate change, wind storms and even human welfare.

“They may say that we may not need so many trees, but if we have a better urban forestry management plan, then we can avoid these damages,” she said. “What we need right now are professionals that can manage our trees in the city area better.”

According to the Urban Forestry Program Director Stephen Sheppard, talk of an urban forestry degree has been around for decades as the field has started to gain prominence in academic and professional fields.

“Internationally, I think people are recognizing that it’s much needed,” he said. “A lot of new research is coming out of UBC and other places on urban forestry and the health benefits, the economic benefits, climate change adaptation [and] that kind of thing. These fields are growing and that’s really where the ideas come from.”

“One of our colleagues said that one of the products of urban forestry is human happiness,” said Sheppard. “It’s not so much here about the wood -- it’s about aesthetics, human health, psychological well-being and safety.”

Both Sheppard and Cheng add that job prospects for urban forestry graduates are plentiful. Sheppard said that urban foresters can work for municipalities or private sector companies in areas such as tree management, tree care, park planning and tree installation.

According to Sheppard, a one-year course-based master's program in urban forestry is also being developed.