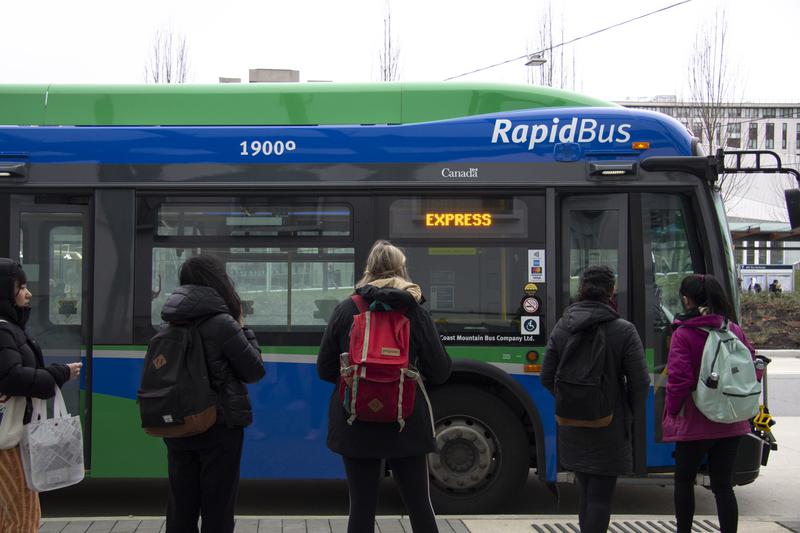 “We’ve already started to procure materials and install the barriers on our fleet, with an expectation that this process will be complete by June.” File Elizabeth Wang

Fare collection and front-door boarding on all buses will resume on June 1, TransLink announced this morning.

For buses that already have traditional operator barriers, temporary plexiglass extension barriers will be added. For the remainder of the fleet, TransLink will install vinyl barriers.

“We’ve managed to find an innovative solution which ensures the safety of our bus operators, while also allowing for safe fare collection,” said TransLink CEO Kevin Desmond in a press release.

“We’ve already started to procure materials and install the barriers on our fleet, with an expectation that this process will be complete by June.”

TransLink cancelled fare collection and began rear boarding on March 20 in the wake of COVID-19. Since then, TransLink has lost $75 million each month. Resuming fare collection is estimated to provide TransLink with $2 million a month, according to the release.

The AMS has suspended the U-Pass program from May until September, with possibility to resume if needed with 30 days notice.

While the AMS is working on getting students refunds for April U-Passes, President Cole Evans said that this change will not affect that process.

“We’ve been working closely with TransLink and the U-Pass advisory committee to make sure that student needs are being addressed, and we will continue to ensure that we are supporting students in the time of COVID-19,” he said.