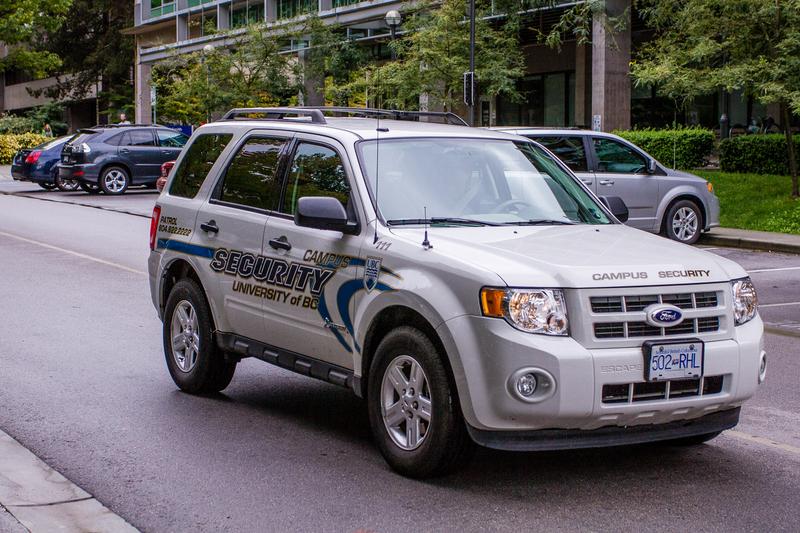 UBC has released its Campus Security Annual Report for 2014.

The report also showed 10 reported instances of people uttering threats, including a threatening email to a professor from a former student and threats to a transit bus operator.

Out of the 110 blue phone calls that were made in 2014, 101 were ruled to be either mischief or accidental activation of the system. Four of the calls asked for help with directions, two were for medical help and three were for transportation requests.

No robberies were reported, but 23 break-and-enters took place at UBC in 2014.

According to the report, various alarms on campus were activated 2,077 times during the year.

Campus Security Director Barry Eccleton declined to comment on the contents of the report until it has been approved at the Board of Governors meeting on April 14.