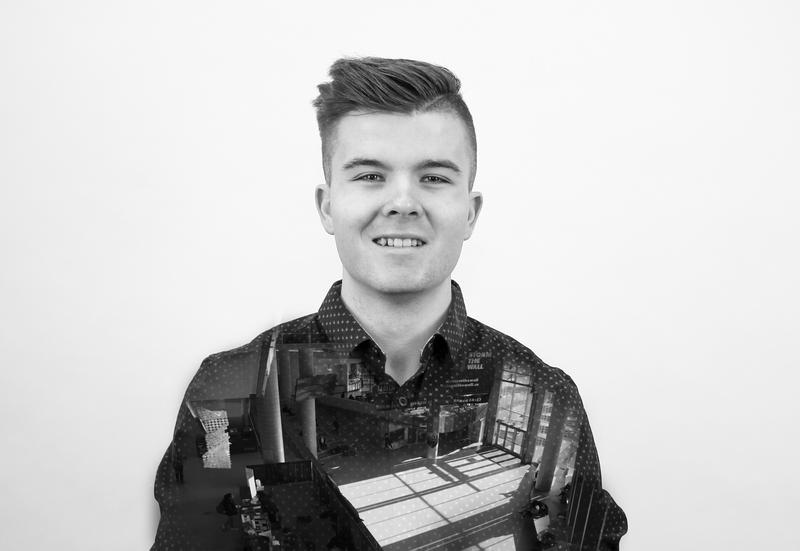 Overall, Evans hopes to bring his AMS knowledge and experience to the VP Administration portfolio to ensure students are “proud of their student society.” Elizabeth Wang

Cole Evans is running to “enhance the student experience” as VP Administration by better supporting clubs, constituencies and other student groups.

The second-year arts student has an extensive AMS background, including experience sitting on several committees and serving as an Arts Undergraduate Society councillor.

“That experience not only prepares me to jump right into being the next vice-president administration … but it also has allowed me to have a greater understanding on the AMS side of things, how and why things aren’t working,” he said.

According to Evans, he spent a lot of time consulting with students to build his platform — and the goal that encompasses much of it is improving student experiences with the AMS by building on advocacy and governance initiatives.

“There is a general sense of apathy amongst a lot of students on this campus against the AMS. And, you know, it sort of made me wonder … why that is?” Evans said.

He also promises to support clubs by reducing the bureaucracy and ‘over-governance’ by the VP Administration portfolio.

“Clubs and constituencies feel the AMS has more of a governing role, rather than a support role, as in like the AMS enforces rules,” he said. “But you know, it’s kind of seen as a roadblock to ... get actual things done.”

“As far as I’ve heard from a lot of clubs … Clubhouse is really just something that they set up because they're required to by the AMS ... and they don't really use it for anything,” he said.

He also aims to change the longstanding VP Administration platform point of improving the Nest bookings system by moving it completely online. During the Great Debate, other candidates challenged the feasibility of this, but Evans remained committed to his position.

More broadly, he suggests starting an anonymous clubs experience survey — similar to the fall reading break consultation survey put forward this year by the AMS University and Academic Affairs office — to increase communications between clubs and the AMS.

He explained that the survey would be an effective way for clubs to “voice concerns that they may not otherwise be comfortable expressing either through direct email or in-person at a forum.”

Overall, Evans hopes to bring his AMS knowledge and experience to the VP Administration portfolio to ensure students are “proud of their student society.”

“I know that I have the the passion and drive to do to really excel at the role,” he said.