“COVID is a paradigm shift. It has exposed how fragile everything in our system of government is.” Courtesy Emma Gunn / Climate Justice UBC

Climate Justice UBC and other youth climate groups protested outside the offices of three MPs today.

Part of the Not Going Back campaign for climate justice in the face of COVID-19, climate group Sustainabiliteens organized protests in North Vancouver, Surrey and Vancouver.

The demonstration in front of Liberal MP Joyce Murray’s office included about 50 students at its peak, kept intentionally small due to the pandemic.

Anna Brookes, one of the members of Climate Justice UBC at the demonstration, said the group protested to hold the government accountable for its promises in the throne speech on Wednesday.

“They said a lot of what sounds like empty words about building back better and a just recovery, and we wanted to hold them to those commitments,” Brookes said.

The group protested for a just recovery from both COVID-19 and the climate crisis, with a priority on Indigenous rights, inequality and unemployment. 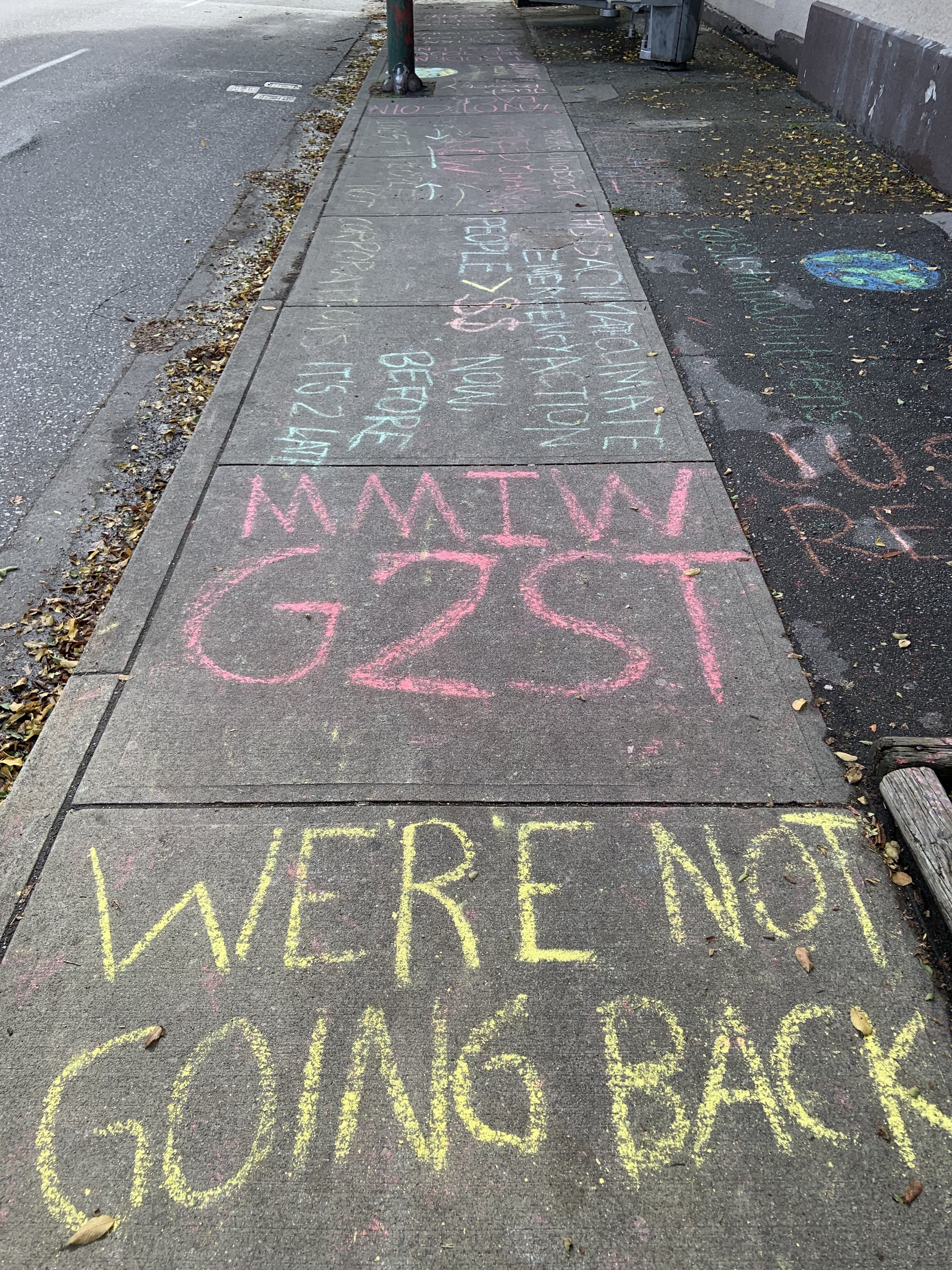 Murray has agreed to meet with the Not Going Back movement, Brookes said.

“But … one MP agreeing to sit down with us doesn’t equate to the government actually taking anything we say into consideration,” Brookes said.

A spokesperson for Murray’s office confirmed that the MP accepted a meeting with the climate group.

“MP Murray supports the democratic right to protest, and her staff members were glad to converse with the activists,” said spokesperson Hannah Wilson.

“As you know, our government was elected on a platform that included exceeding our 2030 climate goals and legislating targets to ensure Canada is net-zero emissions by 2050. The speech from the throne just recently re-affirmed these goals and MP Murray is fully committed to supporting them.” 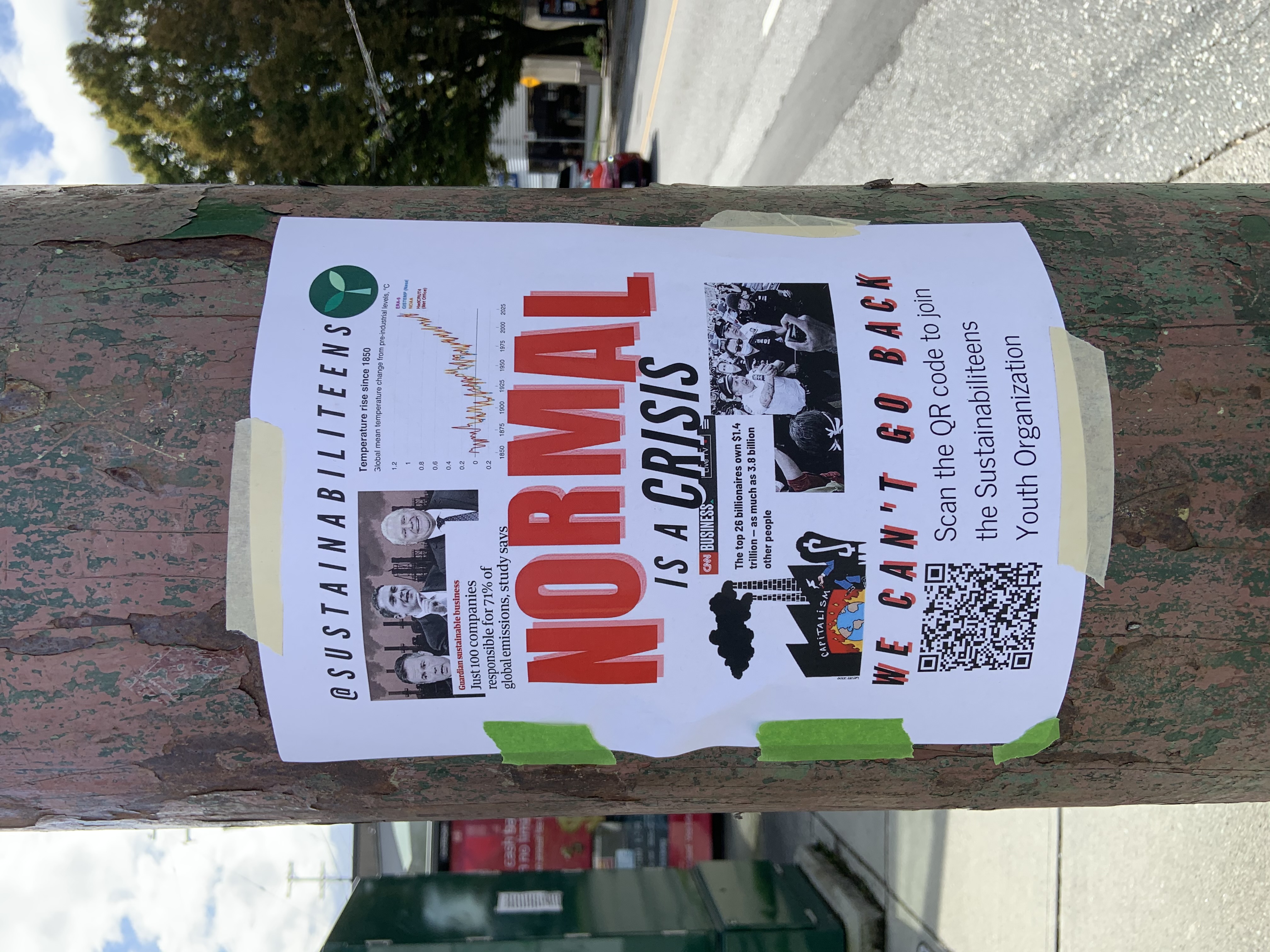 Nafeesa Alibhai, another Climate Justice UBC member, said that the Liberals have made the same promises in the throne speech as before.

“They have said that they have been stalled by the COVID-19 crisis,” Alibhai said. “They’re continuing to use the pandemic as an excuse for inaction.”

The North Vancouver protest in front of Minister of Environment and Climate Change Jonathan Wilkinson’s office was the centre of today’s demonstrations, with protestors drawing a large mural on the sidewalk with the words “We are not going back.”

“COVID is a paradigm shift. It has exposed how fragile everything in our system of government is,” Brookes said.

“We know that there’s a COVID recovery plan coming, and we’re not going to stand for some measly plan that doesn’t address every other systemic inequality that COVID-19 has exposed.”