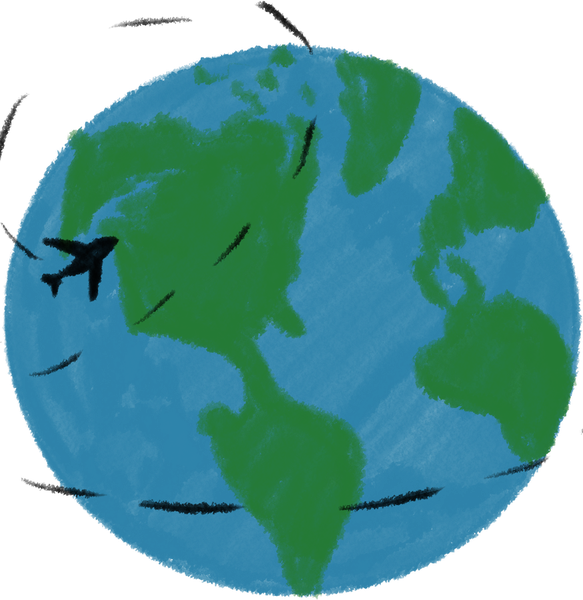 Co-op encouraged students impacted by restrictions to reach out to their co-op advisors to discuss their options. File Lua Presidio

The travel ban on direct flights from India and Pakistan to Canada are causing concern for students with co-op placements secured in Canada.

The travel restrictions first came into effect on April 22 and were set to expire a month later, but the Canadian government recently extended the restrictions to last until June 21. Students have to be living in Canada to complete a co-op job due to insurance and taxation considerations.

Third-year Sauder student Suyash Bapna is currently residing in India. He was hired by a Canadian company for a sales and marketing-related role through co-op and was supposed to land in Vancouver on May 8.

Bapna had to arrange a later start date with his employer and said he hopes everyone who wants to come back to Canada is able to.

“[The restrictions are] affecting our career development in terms of what we might have planned, because let's say if we would have done that one co-op work term, that [could] eventually help you lead to your own career development goals,” said Bapna.

“If you're able to fulfill [your] personal goals and that's good, but if not then, that is actually kind of impacted by not doing that one co-op work term.”

Julie Walchli, executive director of Work Integrated Education and Career Initiatives, who runs the Arts co-op program, said all six co-op programs reached out to their students when the restrictions were first announced. The programs asked students to contact them if they were in India or Pakistan and impacted by the restrictions.

“From there, what we did was we worked with each student individually, so students that had confirmed job offers for the summer — we worked to see if the employer could accommodate a later start date for the students,” she added.

But with the extension of the travel ban, the later start dates stopped being an option for some students, so the co-op offices began asking employers if they could offer some students positions in a different term.

For cases where the employer couldn’t offer the position for a different term, Walchli said the co-op programs have been helping students who want to rearrange their work and study term plans completely.

“We would work with them to help them secure something appropriate for the new work term. So some did have to kind of reimagine their work and study schedules, because they couldn't come back to Canada as expected,” said Walchli.

Walchli encouraged students impacted by restrictions to reach out to their co-op advisors to discuss their options if they haven’t done so already.

This article has been updated. A previous version had misspelled Julie Walchli’s last name.