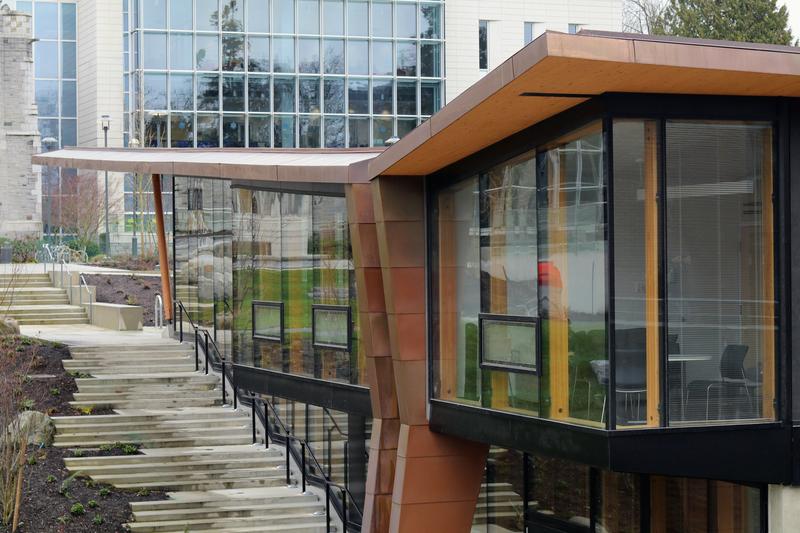 An online open letter is now calling for presidents of Canadian universities to support Indigenous students in light of the February 9 acquittal of Gerald Stanley, who was brought to trial for the second-degree murder of Colten Boushie, a Cree man. The letter has been signed and supported by members of a wide range of Canadian universities, including a number of professors and students from UBC.

“The kind of oppression, the marginalization of and violence to Indigenous people is not in the past — it’s happening right now and happening all around us in our institutions,” said language and literacy education Professor Anthony Paré, one of UBC signatories.

Expressing deep concern over the safety of Indigenous people, the letter emphasizes the urgent need for universities to improve their commitment towards anti-oppressive education for both staff and students alike. Specific recommendations include implementing mandatory anti-racism and anti-colonial courses, rejecting token diversity initiatives and making structural changes to accommodate Indigenous systems and ways of life.

In response, UBC has released an official statement from President Santa Ono on February 13.

“On behalf of the University of British Columbia, I want to extend my condolences to the family of Colten Boushie,” reads the statement. “I also acknowledge that the events surrounding the trial and verdict have caused considerable distress for many Indigenous people, including our faculty, staff and students, and many others.”

Ono also said that the university is undergoing the final stages of a new university strategic plan that will “address [concerns] and create new opportunities for Indigenous communities and peoples.”

“We remain committed to advancing, throughout the university and beyond, the recommendations of the Truth and Reconciliation Commission and the UN Declaration on the Rights of Indigenous People,” reads the statement.

Anthropology Professor Charles Menzies is another faculty member who has voiced support for the letter. Also a UBC Board of Governor (BoG) member, Menzies had sent a request to Chair of BoG Stuart Belkin to publish their own statement prior to Ono’s official statement, explaining that it should be done out of moral obligation.

“We carry the burden of history on our shoulders as an institution of UBC,” he said. “We need to say no more should a First Nation’s youth ever run the risk of being shot because of the fear of a non-Indigenous settler.”

While Menzies was pleased with Ono’s statement, he believes that UBC still has a lot to improve on when it comes to reducing structural racism towards Indigenous people. His recommendations include committing more resources to Indigenous education programs, extending education beyond UBC, hiring more Indigenous staff as well as increasing funding for Indigenous education and scholarships.

The improvement can come in the form of greater affordability and accessibility as well.

“A lot of potential university students who are Indigenous are outside the cities, said Paré. “What are we providing for them where they live? Are we out there with these people? Or are we forcing them to come to this ridiculously expensive city?”

The Ubyssey has also reached out to other UBC signatories, but they are not yet available for comment.