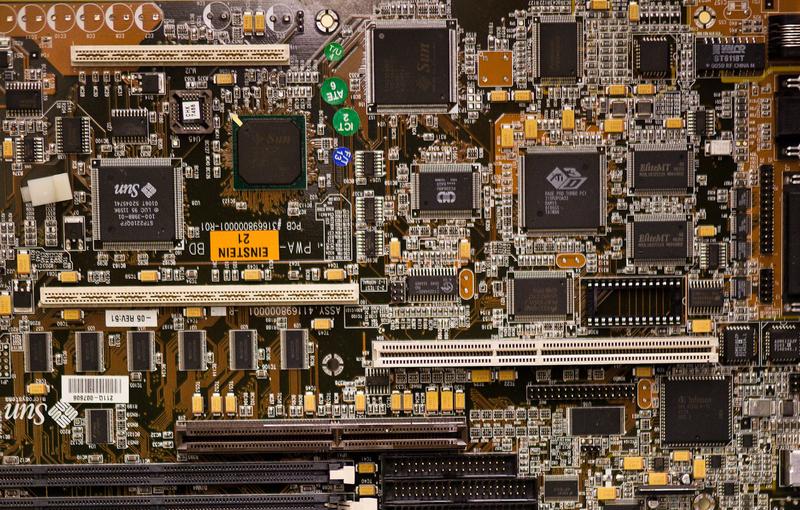 A hard drive has gone missing, containing personal information from UBC applicants up to 2009. File photo Josh Curran / The Ubyssey

An unencrypted hard drive containing personal information of over three million students in the BC and Yukon education system from 1986 to 2009 – including students in public post-secondary education – has been discovered to be missing.

The disappearance was noticed as part of a review by the provincial education’s secure data storage practices, according to CTV.

Information stored on the hard drive includes the full names, birth dates, postal codes and last known home addresses of all students involved in the BC and Yukon education systems.

According to the BC Ministry of Education, this includes BC and out-of-province students enrolled in a BC public post-secondary institution.

In a statement emailed to The Ubyssey today, the ministry said that “there is no evidence that the data on the missing hard drive has been accessed or used.”

“[The government] is making this situation public out of an abundance of caution because [it has] been unable to locate the hard drive,” the statement continued. “There is a chance, however slight, that the duplicate hard drive is inside a box somewhere in government storage, or that the hard drive has been destroyed.”

The Ministry of Education also noted that several reviews of government-wide policies of management of information will take place, carried out by the Office of the Chief Information Officer (OCIO) and the independent Office of the Information and Privacy Commissioner (OIPC). The ministry “[looks] forward to the outcome of these reviews. The BC Government is committed to ensuring that we have stringent policies that protect the personal information of British Columbians.”

“This investigation will address the very serious privacy issues that arise from this breach and recommend mitigation strategies to prevent further occurrences,” said B.C. Information and Privacy Commissioner Elizabeth Denham in a statement released today.

The commissioner will release a public report of her investigation when it is completed.

“It is deeply concerning to learn about another case of a major privacy breach involving unencrypted data. When citizens entrust [the] government with their personal information, they expect that it will be protected as required under provincial privacy law,” said Denham.

This article was updated at 22 September 2015, 4:48pm to include a statement from the BC Ministry of Education.