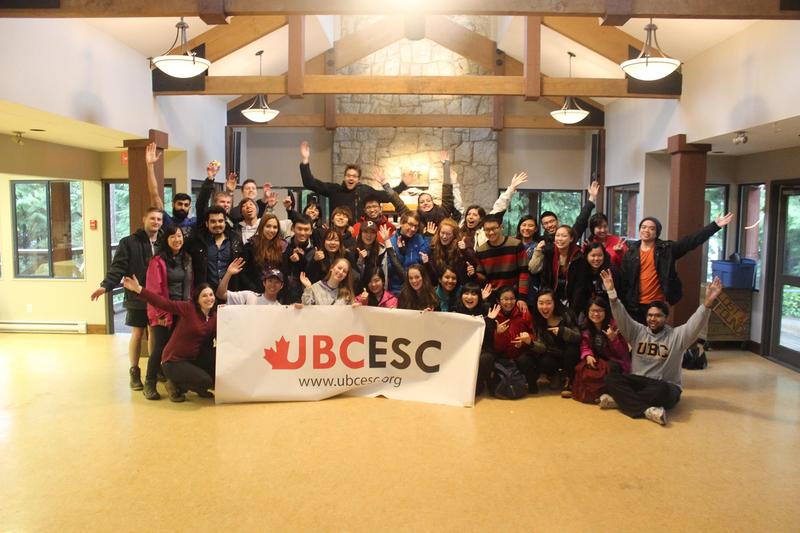 The Exchange Student Club is fairly new, but already boasts dramatic membership. Just this academic year, the club got a total of 600 new members. Every year, UBC gets 1,100 exchange students out of a population of roughly 50,000 students.

“The fact that we’ve grown so much this year … definitely shows that we’re on the right track,” said Tim Martiniak, treasurer of the club, noting that active membership this year is closer to 702 students, which he attributes to increasing their reach toward exchange students.

The Exchange Student Club (ESC) was established in 2012 as an initiative to bring together local, international and incoming exchange students through things like local events and weekend trips.

According to Martiniak, the strategy that the club used in order to boost membership was focusing efforts on the first week of each term — especially in September when new wave of exchange students came in.

“We want to reach them as soon as we can in order to show them this is here for them,” said Martiniak, who also explained part of their success relates to collaboration with Go Global and International Student Development to create a workshop. “We made a short presentation, mini booth and got them registered for events and some trips.”

ESC has expanded their reach through “Koerner’s Thursday,” the goal of which is also to integrate exchange students with the UBC community. The trips ESC undertakes sometimes doesn't allow for integration in the larger community.

In the long term, however, ESC may change from a club to something more.

“I can see us next year, or the year after that, no longer being a club, but rather than like an association,” said Martiniak. “We’re not a club, we’re providing a service, basically, to the exchange students as we’re filling a role of [an] undergraduate society for exchange students.”