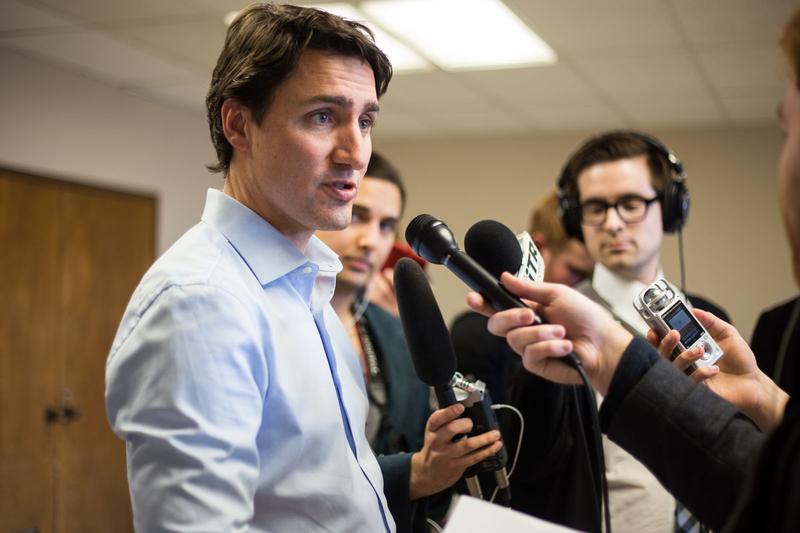 With UBC Engineering announcing their goal for 50 per cent female enrolment by 2020 and Justin Trudeau following through on his promise of a gender-balanced cabinet, it seems like the world is finally seeing the light in terms of equal representation for women.

According to UBC professors in gender studies, while encouraging female representation is a good first step, the fight is far from over.

“I think it’s great to try and aim for equity and representation, especially in places like government,” said Jennifer Berdahl, professor of gender and diversity in leadership at the Sauder School of Business. “But it really depends on the motivations for doing it and how it’s done.”

She believes that diversity as a quota does not necessarily equal a successful, effective governing body and that it’s important to choose leaders who are “high quality individuals” — not just for their gender.

“You might get women who put down other women, for example, or who don’t really stand for equality,” said Berdahl. “But, because they’re female, the numbers look good.”

Beyond the numbers, it’s also important to consider the positions that women play in governing bodies. Leonora Angeles, associate professor in Gender, Race, Sexuality and Social Work, said that most of the women appointed to Trudeau’s cabinet have been assigned traditionally female positions — health, public service, heritage, etc.

“If you have a hierarchy of significance in cabinet positions, these are what you might call soft issues — not as controversial as the big ones like finance, foreign affairs and economic development,” she said.

The other problem with the gender quota in governing bodies is that it often ignores other marginalized groups — the racially diverse, the disabled, members of the LGBT+ community and people of lower socioeconomic classes.

“It’s always assumed to be cisgendered women,” said Angeles. “It really lacks intersectional analysis of how embodiments are not just based on gender. It’s also based on sexuality, race and ethnicity.”

“It still does not mirror the makeup of the Canadian population — in the new Canada that we know,” she said, citing that between 25 and 28 per cent of the population will be born abroad and 55 per cent of those Canadians will have been born in Asia by 2031.

Despite all of this, both professors believe the efforts encouraging female representation are a positive first step.

“I think our social norms are moving in that direction, that of course men and women are equally capable,” said Berdahl.