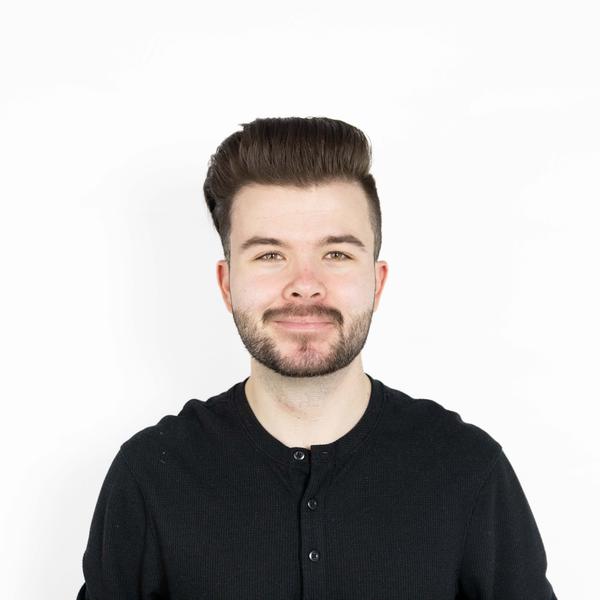 In the uncontested campaign for his second term as AMS President, Cole Evans prioritized COVID-19 advocacy, streamlining and improving AMS governance and developing an Equity Action Plan. Midway through his term, Evans has seen successes in areas such as COVID-19 advocacy and the AMS strategic plan — while a great deal of work remains to be finished.

When asked about his biggest success so far, Evans cited the AMS’s advocacy on COVID-19. In July, Evans and AMS VP Academic & University Affairs Eshana Bhangu demanded the university implement mandatory vaccines and masks in lecture halls. While the university initially rejected their concerns, both policies are now in place in some form.

Evans also stressed that policies the AMS advocated for may have gone beyond UBC.

“We really think that that sort of pushed … the proverbial dominoes, if you will, to get things moving across the province.”

Student engagement was a big discussion during and after the 2021 AMS Elections, which saw turnout of only 6.9 per cent. Evans said the Elections Engagement Committee, formed in the wake of the 2021 elections, has been dissolved, with its mandate passed over to the Elections Committee. That committee will present a report to AMS Council in January 2022.

The Elections Engagement Committee was initially supposed to work over the summer and present a report to Council in September, but hadn’t met by the start of the school year and never presented a report before being dissolved.

Evans also failed to engage students enough to meet quorum at this year’s Annual General Meeting (AGM), despite spending $4,000 on prizes for attendees.

While last year’s AGM was the first to reach quorum in recent history, Evans said the 2021 AGM saw a third of registrants compared to 2020 and a smaller proportion of registrants actually showed up. “I think people were really craving for something to do,” said Evans of last year’s AGM, which took place during the second wave of COVID-19 in BC.

“[This year’s AGM was] quite a big success, given that we used to only see like 20 or 30 people show up for AGM,” said Evans, also highlighting the importance of the town hall portion of the meeting.

One key feature of Evans’ term has been the development of the AMS Student Experience Survey. Evans said it will have “questions around [whether] people think their fees are being spent effectively” and if they think “their executives operate ethically and professionally.”

However, Evans’ plans for an AMS governance review have seen less progress. In the campaign, Evans noted issues with the AMS’s bureaucracy and called for a governance review. According to Evans, the AMS has begun work that he hopes will be wrapped up in the second term.

Another highlight of Evans’ second term has been the ongoing attempt to develop an AMS strategic plan and the significant progress on the AMS’s Equity Action Plan.

While the strategic plan has not been finished, Evans is confident that it will be finished by the end of his term. “Not only is it sort of a cohesive vision and direction for the society to make sure that not only all of our executives, and councillors are on board, but also all of our permanent staff are on board with this direction,” Evans said.

Evans made clear the roles others have played in the achievements above, saying that “there's a lot of work and energy that goes into it, from staff, from students to other executives.”

“My job as president is just to make sure I'm doing my best to support that and to make sure that we are all working together at the end of the day to best serve students here at UBC.”