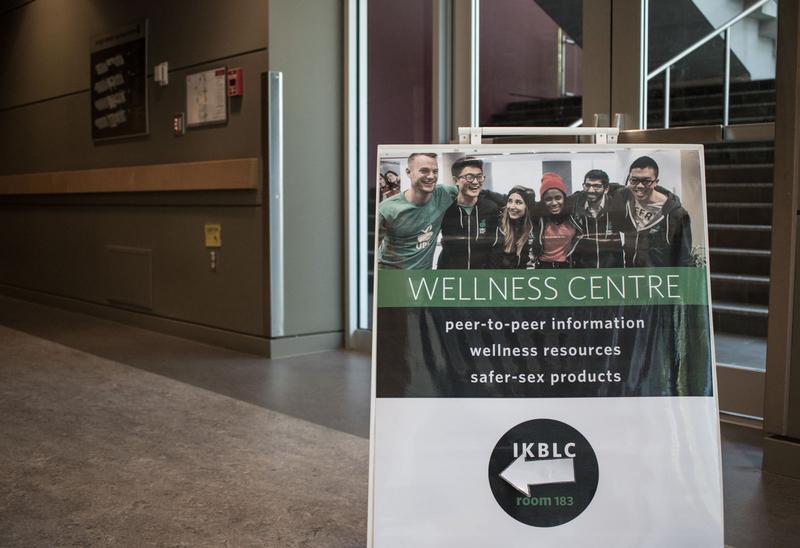 Two and a half million dollars are being invested into a second wellness centre and the general expansion of mental health services on the UBC campus.

Following the Board of Governors’ approval, $2.5 million is being invested into mental wellbeing at UBC. The money will provide funds for nine new counsellors, an increased number of Access and Diversity Counsellors, a new Director of Wellbeing and a second location for the Wellness Centre with three professional staff members who will act as Wellness Advisors, among other services.

According to Patricia Mirwaldt, Director of Student Health Services and overseer of the current Wellness Centre, the plan is the result of a steering committee made up of students, faculty and staff, and has been in progress for about a year and a half.

“We want to emphasize that mental health is part of the health continuum and to reduce the barriers for those seeking help,” Mirwaldt said.

UBC’s 2016 Undergraduate Experience Survey demonstrated that 67 per cent of students reported stress, anxiety, and depression as factors that negatively affected their academic performance. These experiences also extended to faculty and staff at the university, many of whom said they were uncomfortable bringing up issues about mental health and wellbeing that affected their work in a 2014 Workplace Experience Survey, with workload being the biggest stress factor.

“I’m very pleased with the model we’ve created … it was designed with the view of reducing stigma for students reaching out for help, for students to know that the Wellness Centre is a great starting place for them to get appointments quickly and get directed to the right resources,” said VP Students Louise Cowin.

In the fall of 2017, the centre will open in the old Student Union Building — which UBC now owns a large part of. However, the centre will be placed in an interim location for the 2016-2017 school year that is yet to be determined. The current Wellness Centre is located in the basement of Irving K. Barber Learning Centre. Eventually, there are plans to integrate the two locations in order to streamline support.

The amount specifically allocated towards the new space is $507,000, which will help staff support an increased volume of students seeking mental health resources at the university.

“I think everyone feels stressed to the point that it impacts their academics, whether that stress is over finances, future careers, or time management. Anxiety and depression are the two biggest issues, and it’s important that we address that,” said Mirwaldt.