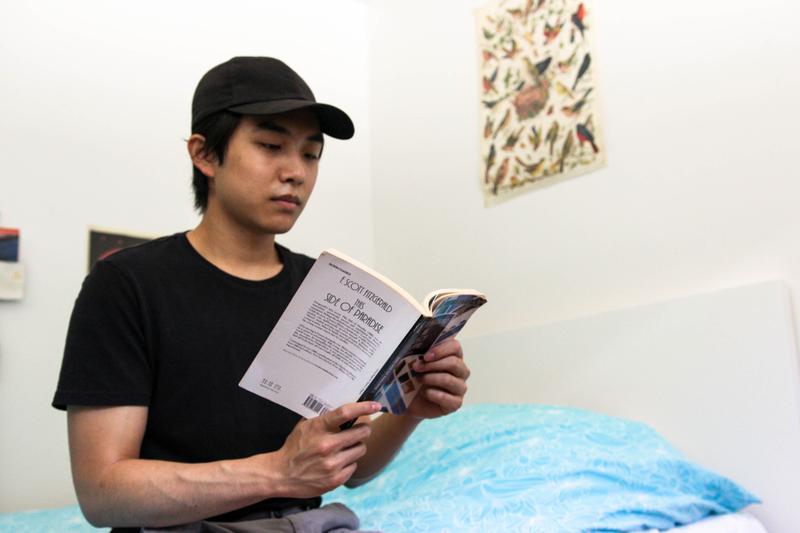 The rule change is welcomed by a majority of surveyed UBC international students. Melissa Li

Fully-vaccinated international students will no longer need to quarantine or take a COVID-19 test upon arrival to Canada.

Announced on June 21, the new rule will be effective starting July 5 at 11:59pm EDT. To be eligible, students must prove that they have received two doses of any of the four vaccines — Janssen (Johnson & Johnson), Pfizer, Moderna and AstraZeneca — currently approved by the Canadian government. Students should still have a quarantine plan in place, however, in case border officials determine that they do not meet the exemption criteria.

The rule change is welcomed by a majority of surveyed UBC international students.

According to a survey of 113 international students conducted by The Ubyssey, 87 respondents, or 77 per cent, are fully vaccinated or will be before travelling to Vancouver in the fall. If students were able to find the lowest rates, they will save at least $717 on the 3-day quarantine at the government-approved hotel and $495 if they stay at UBC’s isolation rooms with the subsidized price.

Will you be fully vaccinated?
Infogram

Monsterrat Avendaño, a fully-vaccinated incoming first-year student from Mexico City, said that she and her family felt relieved when they found out about the federal announcement.

“Paying the cost of the government hotel, plus the cost of having to do your self-quarantine would have been a lot for my family; especially with all the costs that going to an abroad university already are,” she said.

Since fully vaccinated students will no longer need to travel 14 days prior to their desired arrival, this new rule also gives international students extra time with their families.

“My parents cannot go to Canada because of COVID-19 restrictions … So while I stay in my home, it would be the last time staying with my family,’’ said incoming first-year international student Alexander Kim.

Similarly, incoming first-year international students Bruce Blore and Sahaj Khanna agree that in addition to the reduced expense, it is heartening to not have to completely isolate for two weeks. “It was kind of daunting to think that I would have to stay in a single room for 14 days in a new country, [and] having no one to help me,” Khanna said.

Will you travel with family?
Infogram

The impact of this new rule on the demand for UBC’s self-isolation accommodations at Walter Gage remains unclear, said Matthew Ramsey, the director of university affairs at UBC Media Relations.

“You might anticipate it could reduce demand. However, there are so many variables that play internationally on the number of vaccines available … that it's really too difficult for us at this point to determine what the overall impact would be.”

Ramsey suggested that fully-vaccinated international students “should contact Student Housing to discuss their situation” to learn about cancelling their accommodations.

Even if fully-vaccinated international students no longer need to use UBC’s self-isolation rooms, capacity will be strained as more students return to on-campus residences in the fall.

“There are 12,500 students who are expecting to move into residence in September … And so we don't have the capacity to meet all of the demand if current travel restrictions remain in place,” he said.

According to the survey, around 21 per cent of respondents who will not be vaccinated before arriving in Vancouver will still need to quarantine, which brings added stress around affordability.

On a scale from one to ten — with one meaning “none” and ten meaning “a lot” — 58 per cent declared that the additional quarantine costs caused stress levels equal to or above an eight, while only 19.1 per cent respondents defined it as less than six.

Additionally, about 31 per cent of unvaccinated respondents will use money that was allocated for something else, 11.5 per cent will borrow money from friends or family and 8 per cent will take additional jobs in order to afford the extra quarantine costs. 23 per cent said that they can comfortably afford the quarantine expenses.

While most international students have one less concern, a portion of them are looking forward to the Canadian government making another announcement loosening the restrictions.

“[My family and I are] really hoping that we don't have to quarantine at all,” said Carolina Oliveira, an incoming first-year international student, when she thought getting fully-vaccinated would not be possible for her. Since her interview with The Ubyssey, Oliveira was able to get vaccinated.

Daniel López, an incoming first-year international student who will not be fully vaccinated by the time he comes to Vancouver, agrees.

“I'm hoping that [the federal government] will allow students to enter Vancouver with a negative PCR test [only] instead of doing the 14 days of quarantine because that would be much cheaper for everyone,” he said.