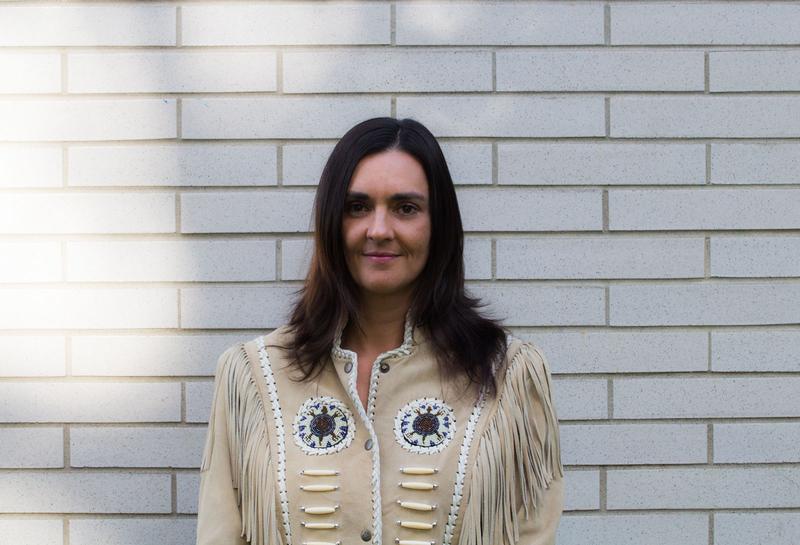 Since its release in June 2015, universities across Canada have been exploring how to employ the recommendations in the Truth and Reconciliation Commission (TRC). Given UBC’s relationship with the Indigenous community and the Vancouver campus’s location on the unceded territory of the Musqueam and Coast Salish nations, many faculty and students have been speculating about how the university can intertwine Indigenous issues into its curriculum.

“We have to [incorporate Indigenous issues into curriculums] to respond to the TRC, but we also have to do it because it’s an issue of justice and intellectual integrity,” said Daniel Heath Justice, chair of the First Nations and Indigenous Studies department at UBC. “Indigenous content belongs in the curriculum and Indigenous peoples' voices belong as part of the work that we do at UBC — in fact, they belong everywhere.”

The First Nations and Indigenous Studies department is actively investigating the different ways that they can bring Indigenous content into the classroom. Currently, the Indigenous Curriculum Working Committee is being assembled to research different initiatives.

Students on Reddit have had mixed reactions to the idea of mandatory courses, with most of their concerns taking the form of logistical issues.

In 2015, adjunct professor Amie Wolf wrote a letter to the dean of the Sauder School of Business — where she taught and developed a course on Aboriginal joint ventures — requesting a mandatory course in Indigenous studies. In recent weeks, Wolf has given interviews to CBC that construed her as a “one woman campaign” for mandatory Indigenous courses at UBC.

“I’m not engaged in an active campaign, but I am engaged in actively developing First Nations content to integrate into the departments across Sauder,” said Wolf on the matter.

Wolf believes that Sauder students, as future business leaders, should be exposed to Indigenous issues in the curriculum and outlined the problem that many of them — particularly international students — have not even heard of these issues before.

In Wolf's own words, her request was met with the response that “First Nations studies [were] more of an arts elective and that if one of their students was interested, they should go to [the First Nations and Indigenous Studies] department.”

However, the department foresees its own issues pertaining to capacity, should UBC decide to instigate mandatory Indigenous courses.

“I think the bigger question is if we were to have such a course, how would we staff it?” said Linc Kesler, director of the First Nations House of Learning. “We have very knowledgeable faculty members on campus but there’s not a huge number, and they are all people who have research careers and want to be teaching advanced curriculum. They’re not really people that can be taking on the burden of teaching 9,000 students a year.”

Kesler also cites the forthcoming Indian Residential School History and Dialogue Centre as a place that will provide public information on Indigenous issues and could be an alternative to mandatory courses.

“Our mandate isn’t to actually decide on mandatory courses — it’s to decide what the best way of engaging the Indigenous curriculum would be,” explained Justice.