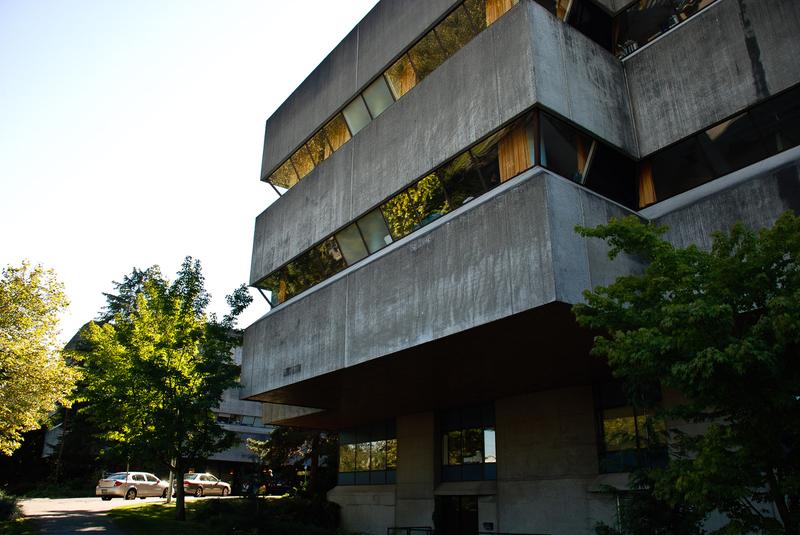 In an effort to encourage a more diverse applicant pool in terms of academic background, the university has removed science pre-reqs as a mandatory requirement for entering the M.D. program. photo Colin Chia / The Ubyssey

Students hoping to enter the MD program at UBC next fall don’t have worry about missing a science pre-req after last Wednesday's senate meeting.

In an effort to encourage a more diverse applicant pool in terms of academic background, the university has removed science pre-reqs as a mandatory requirement for entering the M.D. program.

“As the class is currently constituted, there is a huge predominance of applicants that come from a very strict and narrow science background,” said Bruce Fleming, associate dean of admissions at the UBC Faculty of Medicine. “We looked at the last group of individuals who were successful and, of the 288, there were only nine that came from either arts, education or music.”

Students are still encouraged to complete currently required courses, but Fleming hopes that the revision will mean that non-traditional applicants aren’t discouraged from applying because of a couple requirements.

“This will open the door to that applicant that we think might be very well suited to medicine and bring attributes that are outside what we consider to be the traditional applicant,” he said.

Some medical students are concerned about the timing of the change. The medical school has recently switched to a renewed curriculum and Eric Zhao, a third-year M.D./PhD student and Medical Undergraduate Society president, is concerned that having two big transitions almost simultaneously will prove problematic.

“We wanted to see the renewed curriculum be proven in its capacity to excel at teaching basic sciences before a proposal like this one could move forward,” said Zhao. However, he is in support of the spirit of the change.

There were other, perhaps more obvious, concerns voiced at the senate meeting. One senator pointed out the possible flaws with having a medical student enter the program without so much as a biology course on their transcript. According to Fleming however, applicants will have to demonstrate to the admission committee that they can handle the science involved in medicine.

“I believe that the curriculum in its new format offers opportunity for students from non-traditional backgrounds to get up to speed in areas that they may be needing extra work,” Fleming maintained. “More flexibility is built into the curriculum for students to explore areas of interests, there’s a spiralling of information in such a way that important concepts are re-visited, rather than touched upon and discussed and then not re-visited.”

The alteration is also in line with the M.D. program’s focus on students who are not only academically strong, but are also connected to their communities and have leadership potential.

“By moving back from a strict requirement for certain courses, we truly believe that it will broaden the diversity within the class and make for not only a stronger class, but a stronger group of physicians going forward to serve the people in BC,” said Fleming.