Senate Summed Up: In new year, students could be deregistered for not complying with university COVID-19 policies 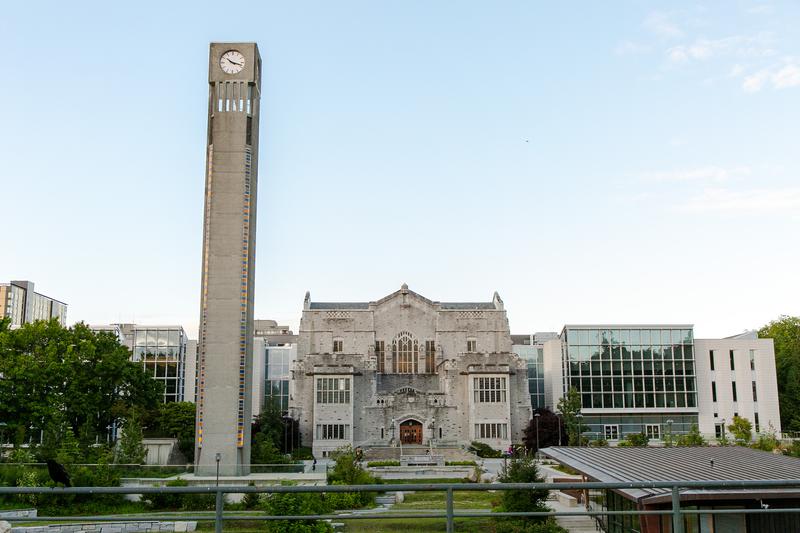 This motion comes after months of concern that UBC was not properly enforcing its COVID-19 policies. File Isabella Falseti

After over an hour of debate, Senate approved the motion introduced by Dr. Kin Lo, chair of the Academic Policy Committee. The motion gives faculties the responsibility to deregister students who are non-compliant with campus COVID-19 policies — but only when there are no online options available and the student does not have academic concessions.

The approved policy will go into effect on January 1, 2022. If students do not complete the university’s vaccination declaration or if those who are unvaccinated, partially vaccinated or chose not to declare their status fail to show up for their rapid testing appointments, they could face deregistration. A student will be able to reregister for classes once they come into compliance with UBC’s policies, if that occurs before the add/drop deadline.

This motion comes after months of concern that UBC was not properly enforcing its COVID-19 policies.

“From the 1930s to the 1970s, the university actually did have an academic regulation that required students to provide proof of vaccination from smallpox and from tuberculosis,” Crosbie said.

Christopher Eaton, associate registrar and Senate clerk, said that under the policy, students would be dropped from their courses and have their tuition fees refunded.

“It would be basically as if they never signed up for the course to begin with,” he said. However, some third-party fees might not be refunded depending on what point in the term the student is deregistered.

Senator Hisham Zerriffi asked what the consequences of deregistration would be for students, especially in terms of their student employment status, study permits and academic bursaries.

Dr. Kate Ross, associate vice-president of enrolment services and registrar, said it would depend on the student. They will be able appeal if needed.

“In terms of [student] employment … I think we need the decision from the [Board of Governors] to know [about] employment and how to proceed with that. And with visas, we'd have to actually look at that and work through the issues,” said Ross.

Provost and VP Academic Andrew Szeri voiced his opposition to the motion, saying that it was going “too far.”

“I’m really concerned about the amount of pressure that deregistration would put on a student. It would involve the loss of housing, possibly visa issues, the loss of a bursary and all of these things, I think, can contribute to a very strong pressure on the mental state, the mental wellness of the student,” Szeri said.

Zerriffi voiced concern around adopting a punitive approach given that some students would be more impacted by enforcement than others. He said that Senate should indicate that the policy would be used as a “last resort.”

Senator Anubhav Pratap-Singh spoke in opposition to the motion and said the students who are persistently opposing UBC’s COVID-19 policies are likely doing so for political reasons.

“My personal opinion is that on such grounds we cannot deny the opportunity to education because these students might be inspired by other individuals and the only way that we can change their mind in the right direction is by more education,” said Pratap-Singh.

Pratap-Singh asked how many students had not declared their vaccination status. Crosbie responded that the university didn’t have that number at the moment because there were “anomalies” in the data.

“We’re going through the student data very carefully and until we’ve done that we don’t really have a number for you,” said Crosbie.

Senator Charles Menzies expressed his frustration with Crosbie’s response and said he was withdrawing his support from the motion.

“I have to say if we’re trying to provide a solution to a problem that we can’t even define, I really have serious questions about what’s going on,” Menzies said.

The motion passed with 48 votes for and 15 votes against.