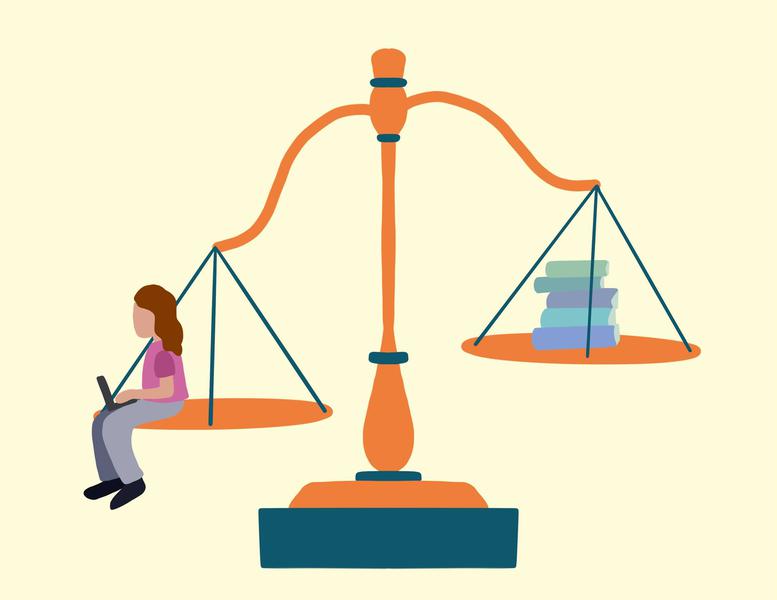 The Student Legal Fund Society has joined the university and the AMS in committing to divestment from fossil fuels.

Following a board meeting at the end of September, third-year economics student and president of the Student Legal Fund Society (SLFS) Nicholas Harterre told The Ubyssey that the SLFS will be working with its financial partners to review its investment practices and are committed to divesting.

The SLFS is a non-profit student society that supports litigation, advocacy and lobbying for students at UBC, and was founded by an AMS referendum in 1998. The SLFS is funded by a $1 fee within the AMS student fees, but it is politically and financially independent of the AMS in order to avoid legal conflicts of interest. This financial independence meant that the SLFS didn’t join the AMS as the student society divested in 2018.

The SLFS controls roughly $750,000, divided between accessible funds and locked-in investments. Harterre said that divestment is one of the board’s priorities, and it will have the opportunity to review its investments in 2021.

For the past five years, the SLFS has been locked into investments put in place by previous boards, but these previous investments come to term this winter, allowing the SLFS to change the way that it invests the fund.

“We are committed to making sure that investments are divested and are in place into responsible investments in 2021,” Harterre said.

Harterre’s commitment to place the fund “into responsible investments” echoes the language of an open letter published by the student activist group Climate Justice UBC over the summer, which pushed university organizations to “invest in the future” by allocating a small portion of their investments in a way “aligned with plans for a green and just economic recovery from COVID-19.”

“We're in a climate emergency. I think all students know that. In Vancouver, we've been hit by wildfire smoke many years in a row, and we see more massive storms and flooding,” Marcus said. “We see the climate disaster around the world, causing a huge refugee crisis, poverty, conflict.”

Fourth-year science student and Climate Justice member Nafeesa Alibhai added that as divestment is connected to larger justice issues, they believe there will always be support for divestment.

“I think that there’s a really cool opportunity now for [the SLFS] not just to be divesting but to be thinking about how they can actually invest our money into something good,” Marcus added.