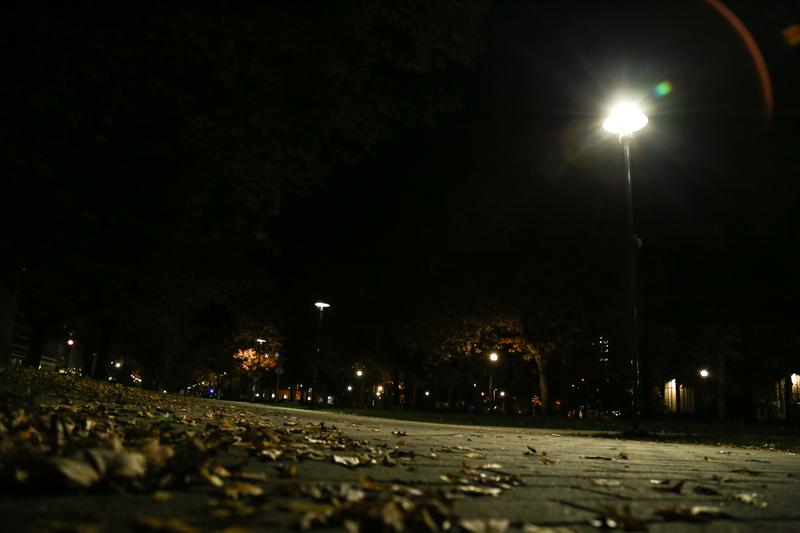 “That day was really gloomy so she barely could see anything." Jasmine Foong

With on-campus residence at a fraction of normal capacity due to COVID-19, an October incident has prompted concerns regarding student safety on campus.

At around 7 a.m. on October 7 a female undergraduate student was on her way to the gym. As a resident of Brock Commons, she took her usual shortcut through the parking garage by Brock to avoid the rain. That was when she encountered a man in a silver sedan.

“She’s not comfortable telling anyone what happened. She … called me immediately after she had an encounter with him,” said Natalie Jubeh, the student’s friend and a third year studying film production.

After the student noticed the sedan, she sped up as she remembered reading about a man in a similar car who was allegedly harassing women in Mount Pleasant, Kitsilano and Burnaby. The car also began accelerating until she said the man eventually got out of the car and began chasing her. She managed to get away once she reached the gym.

“She was really nervous. She’s just in shock,” said Jubeh.

Jubeh said her friend described the man as a white male between the age of 25 and 35. He was wearing a black shirt with a zip-up jacket and baggy blue jeans. She is unable to recall any facial characteristics of the man.

“That day was really gloomy so she barely could see anything,” Jubeh said.

Jubeh made a post in the Brock Commons Tallwood/Iona House Facebook group on behalf of her friend, which resulted in a number of residents questioning their safety on campus.

“Terrifying that it’s so close to home,” one resident commented.

“A few of them did report that they felt like they were being followed after their shifts as well, so it was something that we were aware of.”

Campus Security said the University RCMP deals with stalking incidents, but Acting Director Ali Mojdehi said he was aware of some reports of safety incidents similar to this one.

According to Jubeh, her friend chose not to report the incident to the RCMP because she, along with others, felt the “police weren’t taking it seriously.” The Vancouver Police Department refuted this in a Vancouver Sun article, saying they were investigating the incidents.

The Ubyssey contacted the RCMP for comment, but did not receive a response by time of publishing.

Safety on an empty campus

The smaller number of students on campus has prompted Campus Security to make some changes, including more frequent building security checks and “enhanced patrols,” especially at night, Mojdehi said.

Safewalk has also made some changes. Though it normally operates with one walking team and one driving team, Schubin said they are now operating with two walking teams instead in order to limit close contact due to COVID.

Schubin encourages students to call Safewalk if they are walking home alone and would like to be escorted. Safewalk operates from 8 p.m. to 2 a.m. in the winter.

“Even though numbers are down, we're very committed to continuing operations and keeping people safe within the situation we face with COVID,” said Ian Stone, AMS student services manager.

Mojdehi recommends that any student who feels their safety and security is at risk should immediately call 9-1-1. Safewalk can be accessed at 604.822.5355, or through one of the BluePhones located around campus.

“Make sure you're aware of what's happening around you. If you feel you’re in any type of unsafe situation or something just doesn't feel right, try and get to a more lit up area, find an area with more people,” said Schubin.