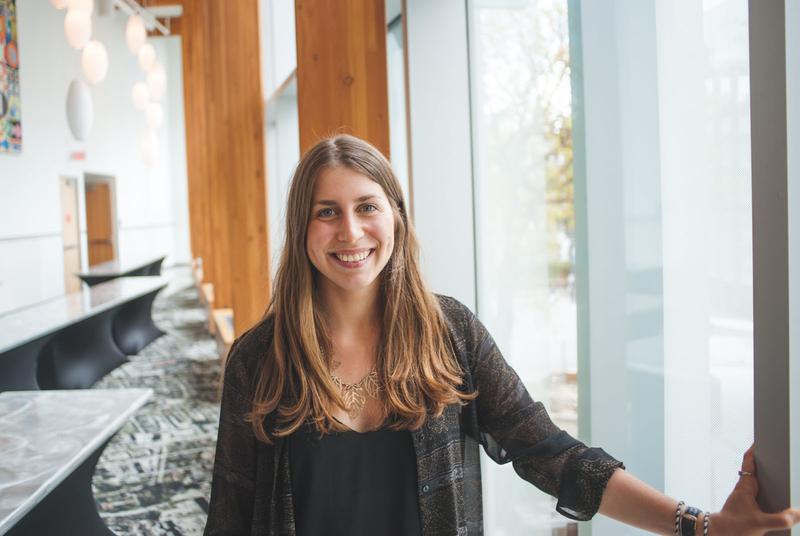 The AMS is making changes to this years’ Academic Experience Survey. The exec plans to take lessons learned from previous years to lead to better results.

The AMS has been using the survey since 2012 to ask questions about students' time at UBC. The survey was initially a point of contention between the AMS and the university, according to VP Academic Jenna Omassi.

The issue revolved around the university not feeling comfortable with allowing the student society to look into students' personal lives — specifically with questions on affordability, safety and deficiencies in the university.

“Our survey's first goal is to ask questions the university is not willing to ask … specifically surrounding issues of discrimination, intercultural understanding [and] deficiencies of the university," said Omassi, mentioning that one of the larger questions is on holistic affordability.

In the beginning, UBC was not willing to work with the AMS on the survey.

In previous years, the questions the AMS survey had been using created data that was difficult to interpret not only for the AMS executive office, but also for student associations and other affiliated offices that support students.  This is what the current AMS executive is attempting change.

“We hadn’t placed ourselves in a way for asking questions that could lead to results," said Omassi.

"I think that students will see a big shift this year in the 2016 report," she said. "What we are trying to do is ask substantive questions and ask outcome focused questions. So that when our successors take over the AMS, they can use the insights and create actions out of what students say.”

There will be more opportunities for individuals to provide written feedback than in previous years. The hope is that these qualitative measurements — which are completely anonymous — will provide another level of insight to how students feel about the full UBC experience.

Still, there have already been insights provided by the survey that have led to changes. Right now, new blue phones are being installed and current phones will have security cameras put inside. These changes are being made partly because the 2014 survey showed that only 45 per cent of students agreed with the statement, “I feel safe on campus at night,” compared to the 64 per cent which agreed in the previous year.

“The student Academic Experience Survey data indicates that a large percentage of students do not feel safe on campus and this information supported the Campus Security Working Groups' decision to expand the number of blue phones on campus,” said Debbie Harvie, Managing Director of University Community Services, in an emailed statement.

According to Harvie, campus security will continue to review the survey to learn about their services.

The AMS is also working on making such implementation, after data collection, a more seamless process.