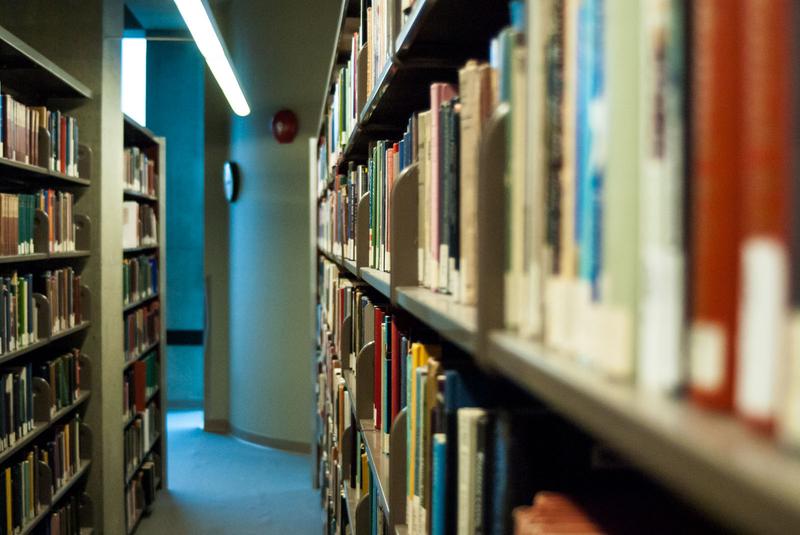 The stacks will be shrinking. Photo Boris Bosjnakovic / The Ubyssey

The shelves of our libraries are going to look a lot smaller soon.

UBC’s libraries have started to transfer some of their low-circulation materials into Library PARC, a high-density storage facility located on the south end of campus.

The items sent out to Library PARC will be those that are generally less used, which tend to include extensive journal collections, texts which are available online, rarely used serial runs and older editions of updated books.

According to Newyear-Ramirez, “material that hasn’t circulated in 8-10 years” will be the first items to be transferred into the new facility.

Some materials may also be transferred over to the Automated Storage Retrieval System (ASRS), a similar storage facility located in the Irving K. Barber Learning Centre.

“We want materials to be in the right place where they’re going to be used,” said Ramirez. “The high-use materials, leave it on the shelves. Medium-use or lower-use material, put it into ASRS.”

The facility consists of one giant storage module with 10-metre-high shelves that can host a total of 1.6 million items. Around 20 to 25 thousands items were moved into the facility between October and December, and Newyear-Ramirez predicts that many more materials will trickle into the facility over the years.

“This particular module of the storage facility is meant to last for a while,” she said. “It’s going to take us several years, so there’s gonna be kind of a slow movement of materials.”

Students will be able to access the materials in the facility by either having them delivered to a library location on campus or by visiting the facility itself.

The newly-cleared spaces within UBC’s libraries will be effectively utilized in order to fit the needs of students, said Newyear-Ramirez, although it’s not known for sure what will exactly be built yet.

“It’s fair to say that the priority is going to be around people-based services, so whether that’s additional study space or rooms where you can do consultations or provide other types of services, it remains to be seen.”