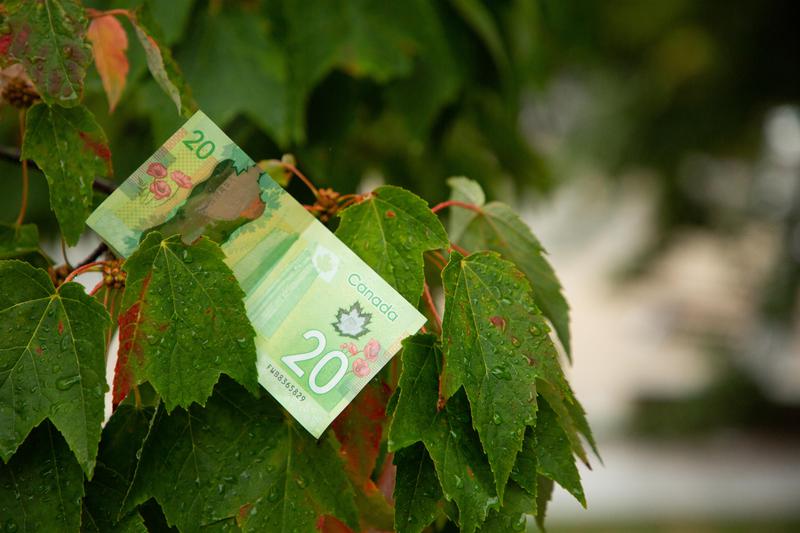 “The main learning out of the SFP is that we can do right by … the environment and, and [by] our endowment.” Isabella Falsetti

On September 21, the Board of Governors (BoG) confirmed a proposal to combine UBC’s fully-sustainable investing pool, the Sustainable Future Pool (SFP), with the Main Endowment Fund — UBC’s general pool of investments which still includes investments in fossil fuels.

Why was the SFP created and what did it accomplish?

The SFP was created in 2017, before the university had committed to divestment, as a response to ongoing student and faculty advocacy.

“We first put the SFP together to research, test and validate the investment strategies that didn't involve fossil fuels,” said Loh.

But since the SFP was only operational for four years, one of which was upset by COVID-19, Loh said that there was “not enough time to really gauge” whether this fund negatively impacted financial performance.

Since gas and fossil fuel stocks trended up during the pandemic (after ten years of gradual decline), the SFP’s returns, relative to the Main Endowment, were lower than usual.

Loh added that, despite its short lifespan, the SFP proved that “it was possible to apply [fossil fuel-free investing] to the rest of the portfolio.”

“The main learning out of the SFP is that we can do right by … the environment and [by] our endowment.”

At the Finance Committee meeting on September 8, Vice President of Finance and Operations Peter Smailes stated that the SFP has a 60 per cent chance of losing value over the next ten years, due to low donor interest and low spend rates.

Only three donors had invested in the four years since the SFP was created in 2017.

UBC plans to maintain all of the Sustainable Future Pool’s current investments and simply absorb them into the larger fund.

BoG Chair Nancy McKenzie said the university’s approach to the climate crisis had changed since the formation of the pool.

“We created the Sustainable Future Pool before we had our climate energy declaration, before we committed to divestment and before we approved our responsible investing strategy,” she said.

According to Loh, dissolving the SFP into the Main Endowment does not impact UBC’s divestment timeline.

“The Main Endowment currently only has a 1.4 per cent exposure to fossil fuel investments, and that will shrink as we continue to divest the portfolio in advance of our 2030 commitment.”

McKenzie emphasized the need for a clear communication of the university’s values to donors “so if we didn’t have the Sustainable Future Pool, it’s still very clear what our values are around divestment of our endowment funds.”

Critics of the merger, including some student representatives on the Board of Governors, have stated concerns that the low donor interest in the SFP may be due to the fund’s small size and low spend rate.

“If you're a donor, you want to donate to something that you know that you're going to be getting the maximum amount of spend every single year, going to the projects that you're trying to support,” said BoG student representative Max Holmes at the September 8 meeting. “The SFP, with a lower spend rate, is really just not attractive.”

Since many of the investments in the Main Endowment are in private equities, it is also hard to determine exactly how divestment is progressing beyond the word of the Investment Management Trust (IMANT). Although IMANT has implemented a scorecard based on fund alignment with Environmental Social Governance (ESG), those scorecards are not yet public.

“It says we've made progress since the February sustainability committee meeting and I believe if we're saying that, then we probably have; [but] there's not a lot of tangible info shared in the update to show this progress,” said Holmes at the meeting.

Climate Justice UBC also spoke up against the merger when it was proposed in April.

“What the university is doing is getting rid of the only divested option,” said Holmes.