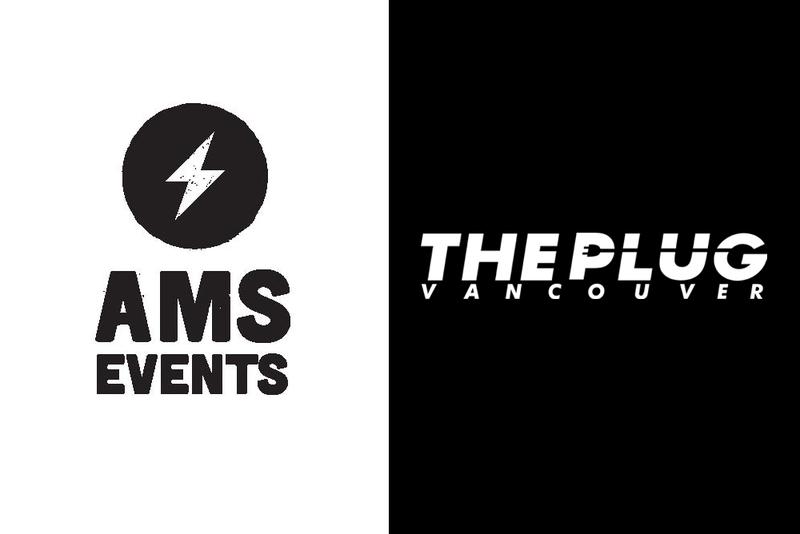 ThePlug did benefit from its collaborations with AMS events. File Jasmine Foong

At the November 12 AMS Council meeting, when councillors were discussing the “PR hit” sustained by hosting the Halloween pub crawl, a councillor asked AMS VP External Kalith Nanayakkara if he had known about the pub crawl before it happened — and if so, why he didn’t inform the other executives.

At the time, Nanayakkara didn’t answer, citing a conflict of interest as his startup, ThePlug Vancouver, was involved with the event.

But in an interview with The Ubyssey on November 19 Nanayakkara said that he did know about the pub crawl through his position at ThePlug, and didn’t inform executives about the event.

Nanayakkara said he didn’t disclose this due to his concern for keeping AMS and ThePlug business separate.

“I was in a place where I would make sure that I wouldn't mention ThePlug or talk about anything ThePlug was doing in those conversations with executives,” he said. “I regret not informing the executives about it at the time,” he said.

The pub crawl received significant backlash for not adhering to COVID-19 guidelines.

On November 18, AMS President Cole Evans wrote to AMS Council to inform them that he believed Nanayakkara had violated conflict of interest rules by sending an invoice on behalf of an independent videographer affiliated with ThePlug using his AMS email to the AMS Events manager. Evans said he would bring a motion on the issue to the next AMS Council meeting, tonight at 6 p.m.

However, ThePlug did benefit from those collaborations.

The invoices Nanayakkara sent from his email were for videography and Apple products for a giveaway — both for #FirstWeekPlug, a series of four videos produced by ThePlug and AMS Events geared towards incoming students. The giveaway, the cost of which was split between ThePlug and AMS Events, required contestants to follow both organizations on Instagram.

Nanayakkara to The Ubyssey said that ThePlug would stand to benefit from more social media followers.

However, when asked if ThePlug benefited from the giveaway, he said not right now.

“Maybe in the future, but again, during COVID, this ongoing pandemic, there’s really no form of monetizing that for us right now,” Nanayakkara said.

AMS Events has interacted with Nanayakkara this year in both his capacity as VP external and ThePlug president, AMS Events Manager Rishavraj Das wrote in a statement.

Das stated that neither he nor anyone else on his team, to his knowledge, had felt pressured to work with ThePlug due to Nanayakkara’s role within the AMS.

“ThePlug was involved with the UBC 2024 Instagram account and with everything going online this semester, we wanted to collaborate with them so we could reach more first years through their account,” Das wrote.

In his letter to Council, Evans said he had informally warned Nanayakkara about the potential conflict of interest after #FirstWeekPlug.

But at the time, Evans didn’t look any further into the potential conflict of interest.

“It’s not a standard practice for colleagues to, just out on a whim, do some digging around and investigating,” Evans said when asked why he didn’t act earlier.

“My responsibility as the president, and as a colleague of his and other directors, is to give them a heads up that, ‘Hey, just by the way, you have two significant roles in two organizations.’”

Evans said he took a deeper look into Nanayakkara’s potential conflict of interest after the Council discussion around the pub crawl. At the same time, The Ubyssey filed a records request for any emails to or from Nanayakkara about ThePlug or AMS Events. Shortly after, Evans sent the letter with his findings to Council.

“After last week’s AMS Council, there were some questions around the scope of the VP external’s involvement with events and his role with ThePlug. So at that point, I started to look into potentially looking at some of the records we have.”

To prevent future conflicts of interest, Evans emphasized informing incoming executives and councillors of the rules.

“I think now it’s just sort of figuring out how we can ensure that conflict of interest rules are communicated more clearly when executives and counsellors take office.”

This article has been updated to clarify that Nanayakkara sent an invoice on behalf of an independent videographer affiliated with ThePlug, not directly on behalf of ThePlug.