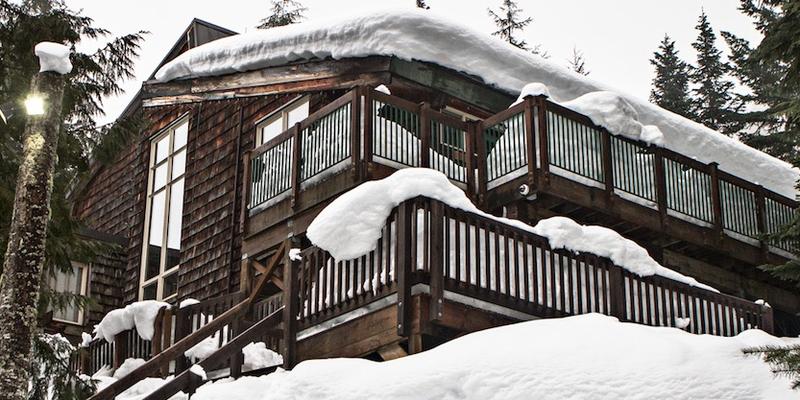 The Whistler Lodge has sold for $1.45 million. File Photo Kai Jacobson / The Ubyssey

The AMS has sold the Whistler Lodge for just under $1.45 million.

The Whistler Lodge was first put on the market in October, after students voted in favour of selling the Lodge in January 2014.

According to VP Admin Ava Nasiri, the selling price for the Lodge was $1.5 million, but the total that the AMS gained after the fees associated with selling the property added up to $1.45 million.

“We successfully sold the Whistler Lodge last Monday, March 2 and we now have around $1.45 million going into endowment with the AMS,” said Nasiri.

Nasiri also said the lodge was bought by a couple who would like to use the space for residential purposes.

The AMS plans to use the money gained from the sale to clear up the debts that the society accrued from managing the property and potentially starting new services such as a shuttle service from UBC to Whistler.

"While it's sad to see such a great piece of AMS history go, as of March 2, 2015 we are very excited to have 1.45 million dollars in an endowment with income that the AMS can use to really improve and expand the services we provide to students," said Nasiri.