BC universities have released campus safety apps — will UBC? 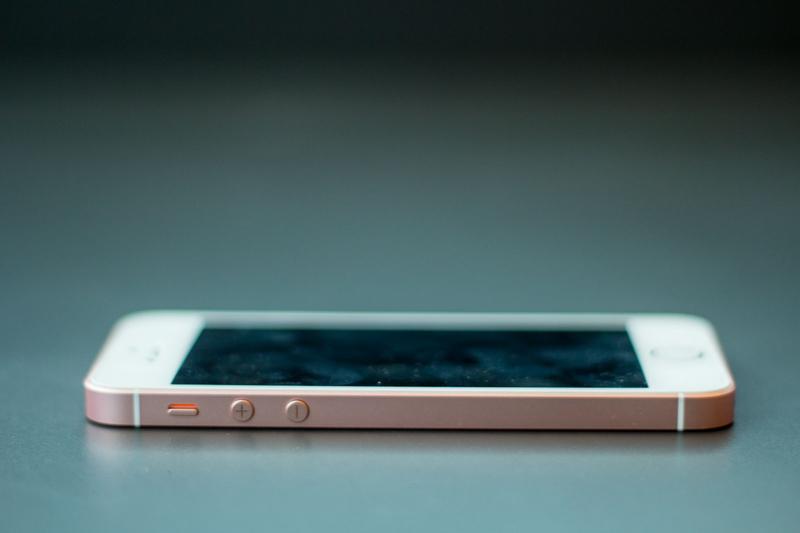 Universities all over BC have released apps specifically designed to provide safety and security services to students and faculty. Is UBC set to get one in the near future?

According to Campus Security Director Barry Eccleton, it’s a possibility.

“Development of a safety app is being considered right now, but it’s too early to say what it might look like and when it may be approved,” he wrote in an email statement to The Ubyssey.

Capilano University, UBC Okanagan, Thompson Rivers University (TRU) and the British Columbia Institute of Technology (BCIT) have all developed their apps using App Armor — a platform used to develop safety apps at dozens of universities around Canada and the United States. An App Armor program can perform many useful services — for example, universities can send out push notifications or alerts to notify students immediately about any potential dangers on campus. Students can also use the app to contact various security or emergency services, report concerns, access campus maps or view guides that detail what to do in an emergency situation such as a bomb threat. 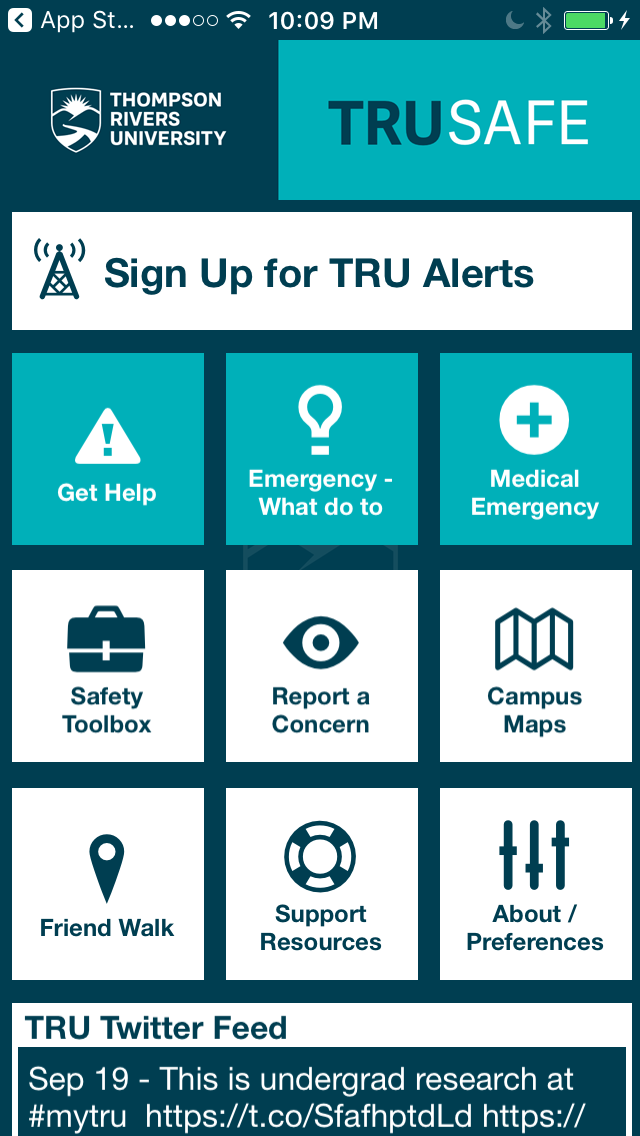 An example of what the safety app looks like. Image courtesy Thompson Rivers University

They also make use of location services on iPhones. For example, when an emergency service such as 9-1-1 is called through the app, it sends the location of the caller to the campus security department of the university so that security officers can arrive at the location before emergency services do. Likewise, the “Friend Walk” feature sends the user’s location to a friend so they can watch the user walk to their destination.

“[These apps] allow people to be prepared for a variety of different types of situations,” said Stacey Jyrkkanen, associate director in the office of safety and emergency management at TRU. “When Vancouver Island University had what was thought was a shooter on campus, they were able to use the app to get their information out and I thought, ‘You know, that is something we need to look at here.’”

Jyrkkanen also praised the app for compiling a lot of information in one place.

“We just wanted to really make sure that we had a way for people to get information quickly without having to go, ‘Okay, let’s go to the website and start digging through the website,’” she said.

BCIT’s own version of the safety app, which just released this month, has gotten a lot of positive feedback, according to Adrian Hingston, assistant director of safety, security and emergency management.

“It’s been overwhelmingly positive with respect to people just appreciating that we’ve got it in place and downloading it,” said Hingston.

“We put an alert on the app in response to a string of sexual assaults in the Burnaby area that the RCMP were warning the general public about — not an active push notification, but a passive alert that we’ve put up. It’s been helpful in that respect and we see it as being very helpful in an emergency situation.”

UBC currently has an “official mobile app” with various features, but its security-related ones are limited to a list of phone numbers for security and emergency services.

“UBC’s campus safety working group was formed to look at all aspects of the university to enhance safety,” wrote Eccleton. “That work has resulted in significant infrastructure improvements.”