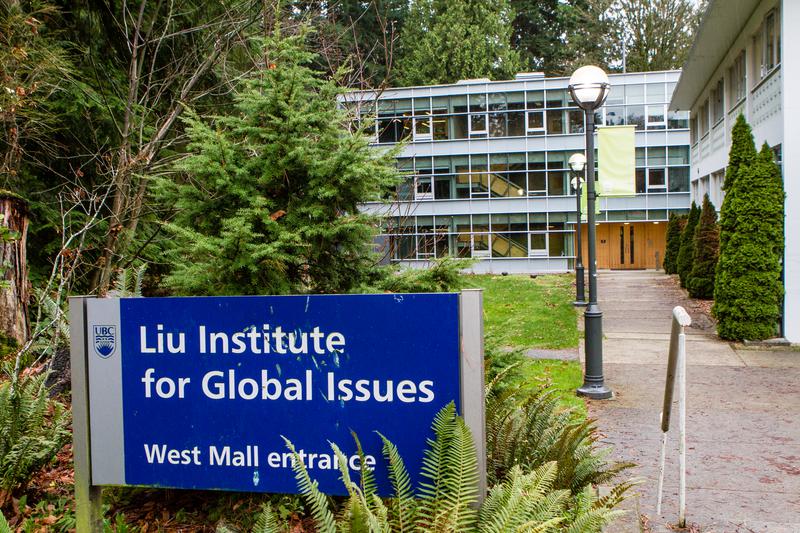 “Even when women do succeed, there’s still prevalent racism and sexism in the workplace.” Kai Jacobson

On October 11, the UBC Centre for the Study of Democratic Institutions and UBC School of Public Policy and Global Affairs (SPPGA) hosted a panel discussion on women’s representation in Canada.

The event included two panels, one with academics and one with elected officials. Panelists shared their personal experiences with the audience about how to achieve better equality in the field of politics. They also expressed challenges they faced being underrepresented women in politics and how they worked to overcome those challenges.

“Women are often not taken as seriously as men in the field because they don’t come off as authoritarian or a threat,” said panelist Dr. Claire Peacock, a Social Sciences and Humanities Research Council (SSHRC) postdoctoral fellow at Simon Fraser University (SFU) and University of Laval.

“Even when women do succeed, there’s still prevalent racism and sexism in the workplace,” added panelist Sarah Munawar, an instructor at Columbia College and PhD candidate at UBC.

But it’s important for women to stay in academics and further their career to get promoted, said panelist Dr. Eline de Rooij, an SFU political science professor.

Munawar explained to the audience that you can start by finding leadership positions, designing syllabuses with more readings about people of colour or women and surrounding yourself with the right mentors.

In an interview with The Ubyssey, Munawar said some important tips for women wanting to study politics is to not be afraid to step forward and try building connections.

Panelist Joyce Murray, Liberal candidate for Vancouver Quadra, expressed that there is often a fear of going up against men or losing in general.

“You can win from losing. If you’re thinking of running, don’t be afraid to lose because you’ll still learn things through the process,” she said.

Additionally, money and children can be a huge barrier when running.

De Genova mentioned that there’s no maternity leave when working for council, so she wants to make a family-friendly city one of her goals. Vancouver City Councillor Jean Swanson also said how money was a huge issue when she was running and there should be money set aside for women to run.

As a result, the panelists said there is a need to support women working against these barriers and make spaces for women.

“There should be men who set up and pass that opportunity along to women. Mentorship is great but so is co-partnership,” said panelist Nadine Nakagawa, a New Westminster City councillor.

“It’s important to realize that this is also happening,” she stated.

With more women running, this allows underrepresented groups to support issues that may not be talked about often. But Nakagawa also stressed that voting for people who represent your values is important.

“Don’t vote for people because they’re people of colour or women, but because they want to decimate systems of oppression,” she said.

“There [are] a lot of good women out there, but you have to make sure their party represents this country, other women and lived experiences of people.”