Op-ed: The AMS spent too much money on the furniture in the Nest 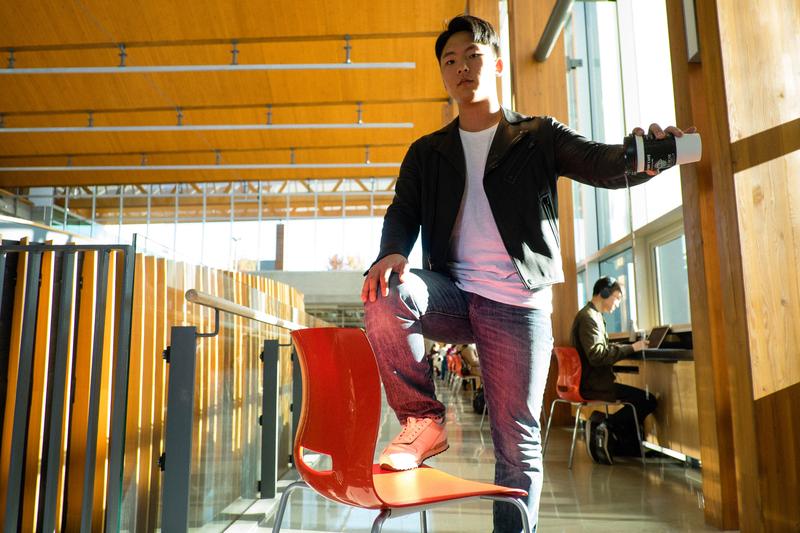 “In the future, skip the lattes, save the cash.” Patrick Gillin

For us caffeine-addicted students, it’s easy to go to Uppercase and buy a $2.45 drip coffee every morning and not think twice about it. In the grand scheme of things, $12.25 a week is not a huge investment. However, for those who like something a little sweeter, a latte costs $4.90, which is a 40 per cent price raise for milk and espresso. It also adds up to $24.50 a week — double the price of what the drip coffee costs. Tastier? Yes. Worth it? No.

The AMS decided they deserved “latte chairs.” Despite taking out a $68 million construction loan, the AMS shelled out money for furniture that is comfortable but unnecessarily overpriced. Shockingly, the Steelcase roller chairs that you see in bookable rooms and various offices (including The Ubyssey’s) cost $804 each. The MTS foam stackable chairs that are well-stocked in most general-use rooms cost the AMS $213.30 apiece. The Allermuir plastic stackable chairs, of which there are hundreds in the building, cost $402 each. Last but not least, the Allermuir barstools lining the main hallways cost $299 each. 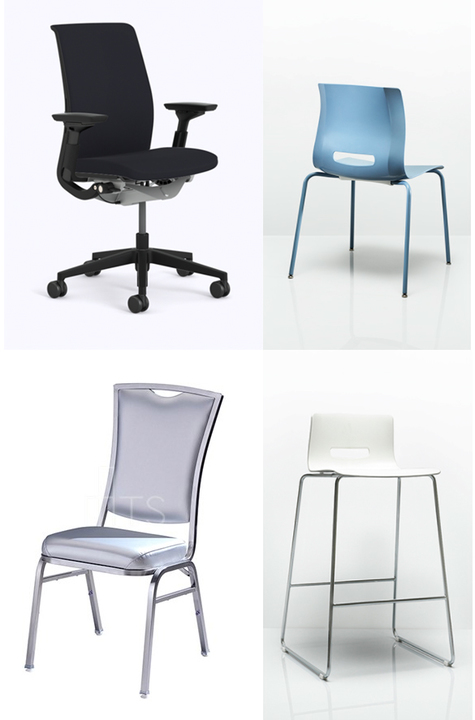 A few of the ‘latte’ chairs. Jack Hauen

To put these numbers into context, the AMS charged an annual SUB renewal fee that scaled to a maximum value of $100 per student. To put that in context, if they paid full price, one roller chair cost the AMS an entire year’s worth of contributions from eight students.

In comparison, IKEA sells various similar models for a fraction of the price. For example, the MARKUS swivel chair, which bears an uncanny similarity to the $850 Steelcase Think model, costs $169.

When asked about the AMS’s spending on furniture, Communications Manager Lori McNulty said the society takes “fiscal responsibility very seriously” and that “the retail dollars quoted in the article simply do not align with purchasing practices at the AMS.” But even if the AMS did get discounts based on volume, the furniture in the Nest is opulent, and cheaper alternatives are available.

Although most of us have made an irresponsible purchase at some point, these prices merit special criticism. As frivolous as “latte chairs” sound, they are indicative of the irresponsible spending that are now characteristic of the AMS. Furthermore, we the student body foot the bill for such luxuries, even though we have little to no say in how our fees are spent.

The chairs in the Nest are indisputably comfortable, and have higher build quality than similar models from IKEA. But for a society of financially challenged college students, I can’t help but question whether buying latte chairs was the right decision, when drip coffee versions were on the menu. With crowded study spaces, overpopulated shared club rooms and a $68 million construction loan, there are just so many other ways the AMS could have allocated that money.

In the future, skip the lattes, save the cash.

Leo Soh is a fourth-year student, studying English Honours and Economics. He is The Ubyssey's former Our Campus coordinator.