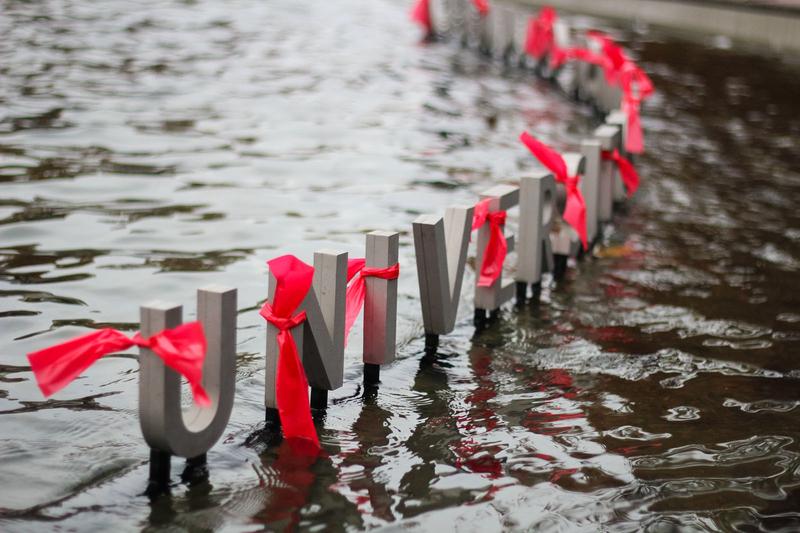 IAmAStudent is extremely disappointed with the results of the Board of Governors meeting Thursday morning, where student representatives voiced their concerns over the proposed 20 per cent increase to eight-month contracts in an “information session.” The proposition will be voted on as part of the university budget in April, which essentially means it is guaranteed to pass. We are not surprised that the voices and concerns of students were largely unheard in the meeting this morning. They believe they “adequately consulted” the students. Let us tell you why we disagree.

Over the past few months, the university administration has demonstrated time and again that it is not willing to listen to a diversity of student voices. Rather, the university administration has been condescending and resistant to engage meaningfully with the students. President Gupta was reluctant to face the student protestors outside of his office when on January 29 they hosted a “sit-in” to take up symbolic space for the students who will not be able to attend UBC because of these illogical and oppressive fee increases. This has been a trend we have been experiencing for a while -- since the beginning of this whole thing, in fact. In October, the university used their town halls to claim that they had taken the adequate steps to “consult” the student body. However, this so-called "consultation process" was a farce. The time and locations of the town halls were changed without notifying the student body. Only after the first town hall happened did the administration bother to inform students via email. The university showed up with incomplete information, using the space to try and convince students of a decision already made behind closed doors. None of the concerns students had with these proposals were properly addressed or taken into account.

Students have consistently raised their voices against any sort of fee increase, whether they be housing or tuition, since time immemorial. Last year, the student body voted 91 per cent in favour of reducing tuition for national and international students. At the first AMS AGM to meet quorum in 40 years, students voted unanimously against increasing international tuition and housing fees. Regarding the housing fee increases specifically, all the student bodies that the university “consulted” opposed. Our AMS and the RHA spoke against the increases during the BoG meeting. Students deeply care about these issues, but the BoG has completely ignored them.

We have to seriously consider if bankers, lawyers and financiers are truly those best placed to make decisions on the operations of a university. A university is not, in fact, a corporation but a place of challenging ideas, critical thought and above all a place to question dominant ideologies and discourses. It is a community of teachers and students who together seek to critically examine what our society takes to be true. Only this community knows best how to govern itself in a way that fosters the conversations we need to be creating. They tell us “tuum est”: it is yours. It is up to you. If only it were….