Letter: Why UBC should care about the Paris Climate Conference 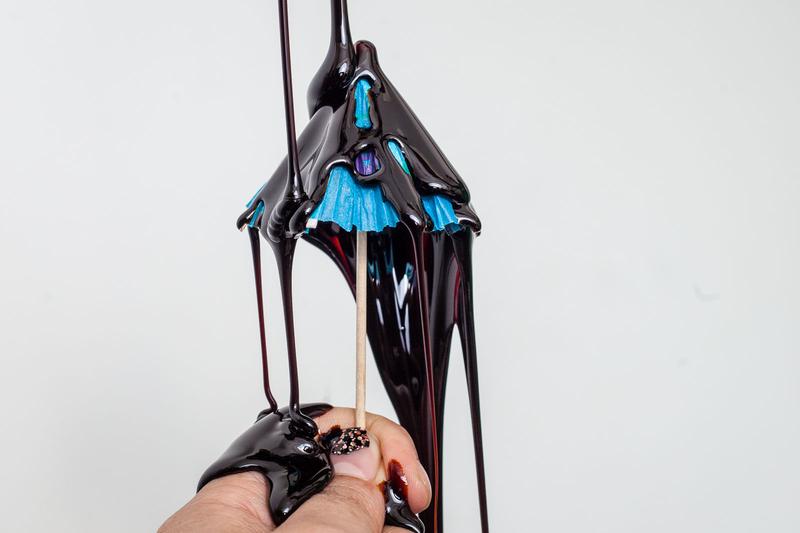 Canada has a terrible track record when it comes to environmental protection. With internationally embarrassing incidents like our withdrawal from the Kyoto Protocol and global condemnation of Alberta’s “dirty” crude oil, we lost any reputation we may have once had as an environmental leader coming out of the 1992 Rio Summit. Starting next week, Justin Trudeau’s Liberal government will have to begin to make good on their promise to address the climate crisis as world leaders gather in Paris for the United Nations Framework Convention on Climate Change, also known as COP 21.

The goal of the conference is to produce a legally binding plan to mitigate climate change in the years to come. COP 21 may be our last, best chance to prevent the most catastrophic effects of climate change and it’s about time UBC students, faculty and staff got excited.

The mobilization of civil society in Paris is being suspended ahead of and during the conference due to new safety concerns. Activism by people from all walks of life has always been critical in climate victories such as the rejection of the Keystone XL pipeline. Protests, rallies and having the people’s voices heard are crucial parts of any activist campaign to let those in power know that we care, we are watching and we have a stake in their diplomatic discussions.

But even if there is less action in Paris, our demands will still be heard. It is only by speaking often and loudly about issues that matter to us that we can ever hope to have them addressed — that is exactly what we must do now. In solidarity with climate activists in Paris, climate marches will be held in Vancouver and more than 50 other cities around the globe on November 29. Here in Vancouver, we will rally at 1 p.m. at the Vancouver Art Gallery downtown. The very next day, join UBCC350 at the Earth to Paris rally in the NEST at 11:30 a.m. to emphasize the importance of the youth voice in addressing climate change at COP 21 and on our own campus through fossil fuel divestment and beyond.

So join us as friends, colleagues and concerned citizens of the planet as we come together with fellow citizens all across the the world. Let’s send our message — It is our lives and our futures that are in play and this needs to be addressed! Spoken loudly enough, how could they possibly not listen?

Alexandra Jonca is a third-year political science major and Emmett Keyserlingk is a fourth-year environmental geography major. Both authors are organizers with UBCC350.

Homecoming 2020 will be held virtually this year