Are you smarter than an American? 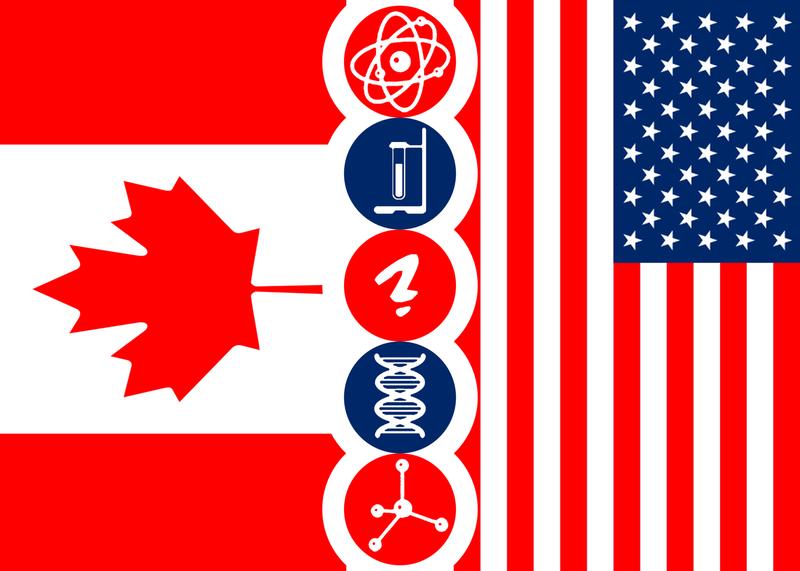 Do you consider yourself better at science than the average American?

In 2014, the National Science Foundation released its report on science and technology, which included a set of 11 questions designed to test America’s scientific knowledge. Americans were asked nine of these questions and scored a whopping 5.8 on average. We've included all 11 below meaning that if you get more than seven right, congrats, you're more scientifically literate than an American.

Think you can do better? We’ve included the full set of questions. See how you do compared to other UBC students and try to beat our southern neighbour’s score.