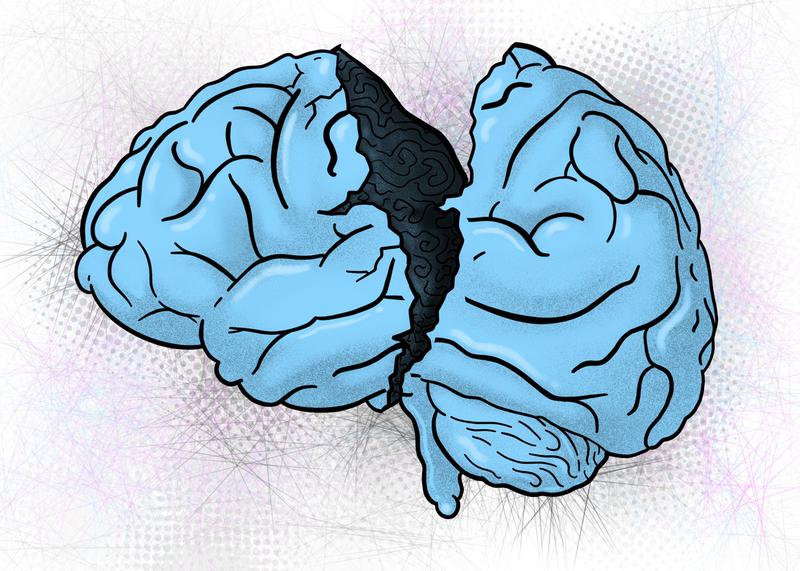 Looking forward, the research has tremendous implications for treatment. @reslus

The research — led by Dr. Sophia Frangou, professor in the department of psychiatry at UBC — provides insight into how those abnormalities relate to symptoms.

Most disorders relating to mood and anxiety have a “significant degree of comorbidity, sequentially and cross-sectionally,” said Frangou. This means that someone diagnosed with anxiety as a teenager could have depression during their 30s and individuals can have symptoms of anxiety and depression that fulfill both diagnoses.

“There was a big question as to whether the distinction of these disorders into separate entities could be supported by biological data … whether mood and anxiety disorders could be put together in a cluster instead of being considered as completely separate,” she said.

The researchers analyzed brain scans of patients with established diagnoses of mood and anxiety disorders of varying severity. At the time of study, most patients had been unwell for at least a few years. The study found large similarity in regions affected by the disorders — there was no brain network differentially associated with each.

The researchers also looked at brain regions in relation to symptoms. Patients were asked to carry out tasks associated with different neural networks while their brains were scanned. 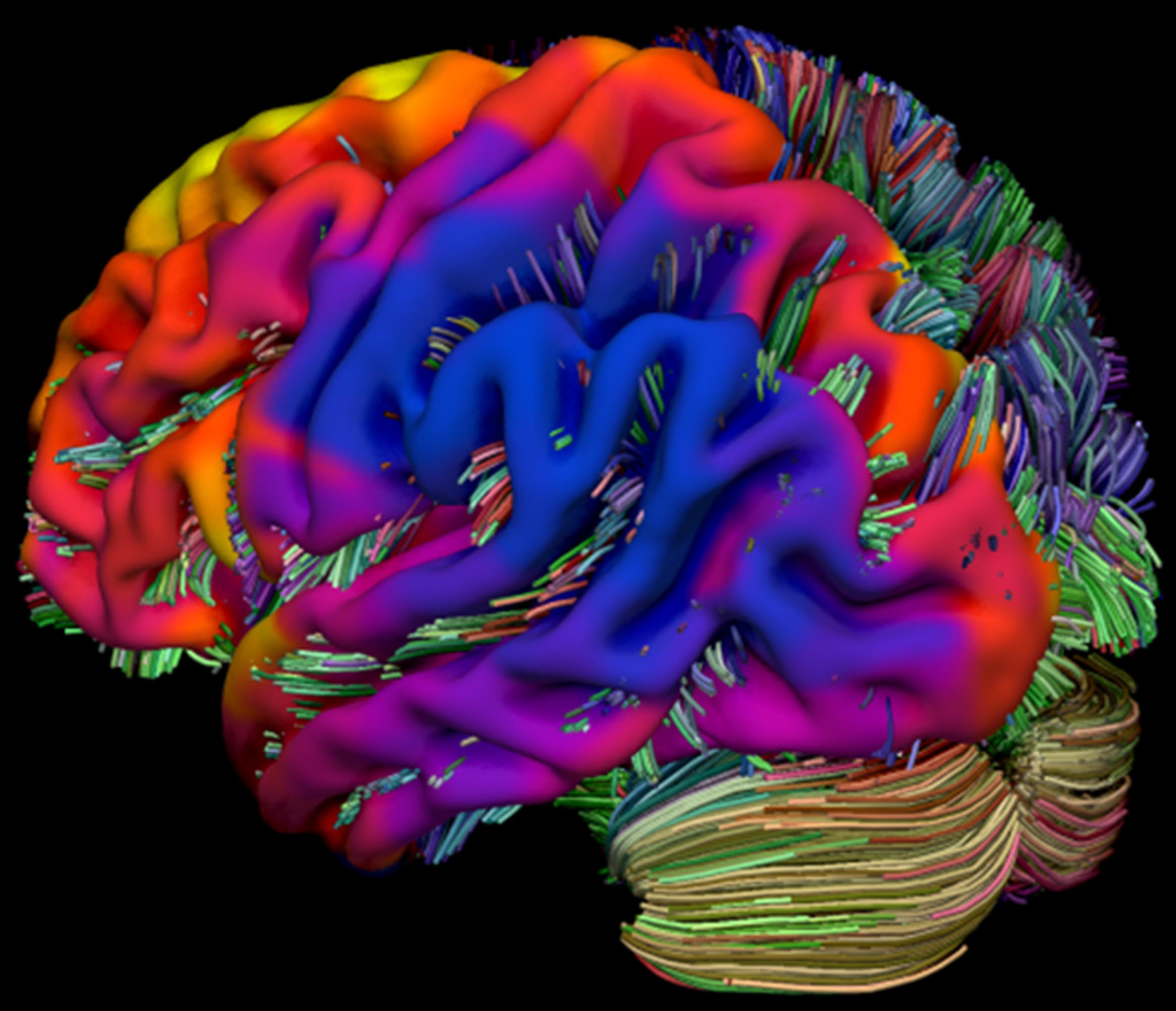 The study found large similarity in regions affected by the disorders — there was no brain network differentially associated with each. Courtesy Dr. Frangou

“The regions that seem to be affected … involved cognitive control. In order for us to function adaptively in the world, there has to be brain mechanisms that allow flexibility in thinking, meaning we can voluntarily stop and switch,” said Frangou.

“What seems to be a pervasive change is the fact that they have significant problems in engaging the brain regions that are involved in voluntary control or behaviour, emotional behaviour, thinking behaviour,” she continued.

Patients with mood and anxiety disorders also tend to be more emotional and the study does show increased emotional activity in patients. However, the finding is not robust due to research limitations.

“Because emotional response is so contextual, we think that when people are doing more dry tasks in the scanner, the fact that they are generally more emotional is not captured as well because a lot of the stimuli … it’s not really that emotion-generating,” said Frangou.

Looking forward, the research has tremendous implications for treatment.

Frangou emphasized the need for more research before making definitive statements about potential treatments. She wants to understand the evolution of disorders — whether people are born with brain complications and, if so, whether this determines clinical outcomes or whether the brain can adapt.

“We have had findings in people at high risk of mood disorders, for example, who do not become sick because the brain develops other mechanisms to overcome the control problem. So, we want to understand why that happens in some people and why it doesn’t in others,” she said.

“Resilience and adaptive mechanisms come under the umbrella of brain plasticity,” added Frangou. “So, we are trying to understand a little bit better how the plasticity of the brain can be used to support and prevent mental illness.”